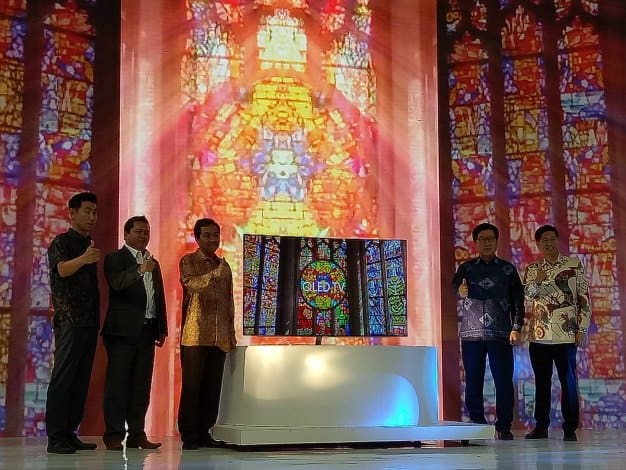 Not just as the king of the smartphones, Samsung is also synonymous with TV devices. As the number one in this category, there are of course ways that acted to reach that achievement.

When introducing Samsung QLED TV in Bali, Tuesday (18/5/2017), Ubay Bayanudin, Head of TV/AV Product Marketing at Samsung Electronics Indonesia claims that Samsung has been ranked at 1 of the world for the sale of TV devices with a market share of as much as 34% for the overall type of TV, of 56.9% for UHD TV, and 53,4% to Smart TV.

“Of course, in achieving this is not something that is easy and instant. We have a lot of strategies involving the consumer. Innovation our presence also inspired many of the consumers,” he said.

Samsung claims to have spent approximately US$ 12.1 billion for research and development of TV products in as many as 34 locations from 10 different regions of 4 European countries, 3 Middle Eastern countries, 4 South Asian countries, and 5 countries of Southeast Asia. From these locations, it also listens to the needs and input from customers.

No less important, after-sales service is done seriously by Samsung, where to Indonesia alone there are already 268 spots is scattered in various areas. In addition, there are 32 stores that can be visited for consumers to buy at once claim the service.

“Because it is different with the smartphone, TV has a longer lifecycle. So we have to make sure that what we sell can be durable in the hands of the consumer,” he said. 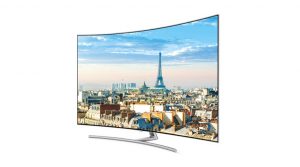 This year, Samsung strengthens its electronic products with the QLED TV that carries the technology of the Quantum Dot to a higher level with HDR capability 1500-2000 nit so that the resulting image is sharp and detailed. In addition, the TV also has a revolutionary design as well as Smart Hub that allows connected to multiple devices at once.

Samsung QLED TV is ready to invade the market of electronic devices in Indonesia this month with three new series, namely the Q7, Q8, and Q9 with a size of 55, 65, 75, and 88 inches. For the price, the TV device is sold starting from Rp 32 million to Rp 225 million.