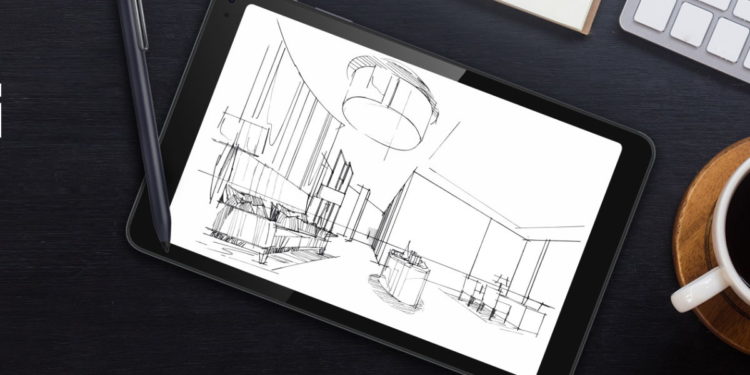 From many Indonesian local brands that a few years ago had triumphed, now only Advan is still trying to exist by regularly releasing new products. The tablet segment is the mainstay of this local vendor which even got the biggest market share. Today (06/15), they launched their newest tablet Advan Tab Sketsa.

According to Advan, this device was released to meet the public’s needs for affordable premium tablets. As the name implies, ADVAN Tab Sketsa is a tablet device that has a stylus so users can draw and write directly on the device. 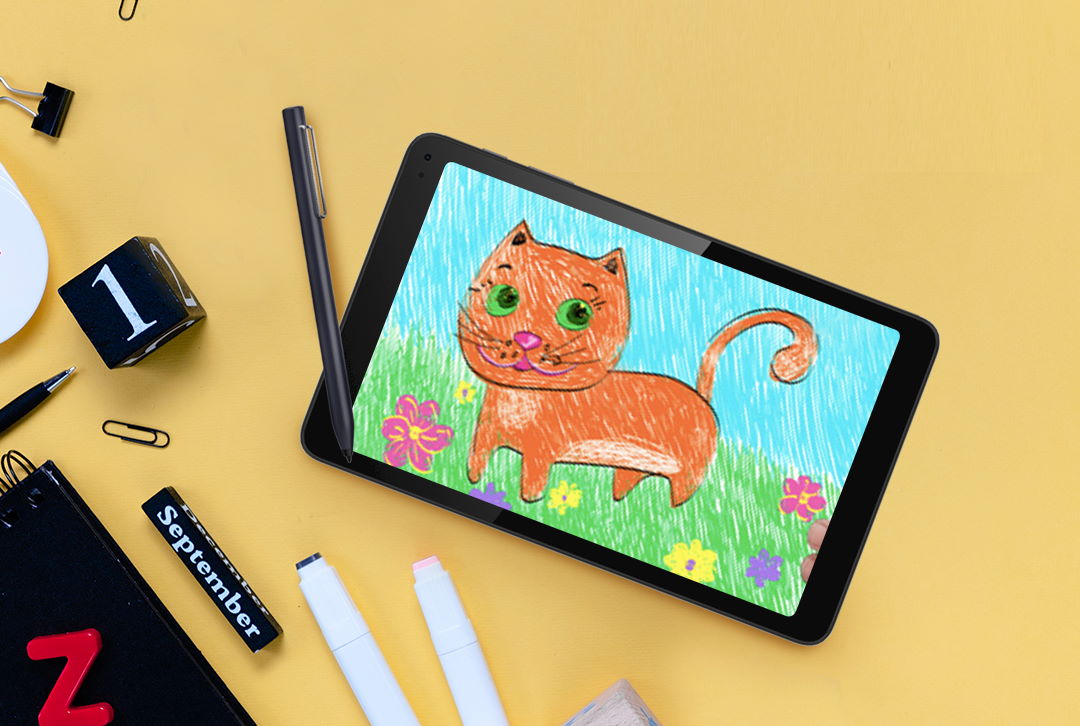 As a stylus tablet in general, with this device you can write, draw, and color using the stylus. This stylus device can also be used like a pen or pencil that can be used directly above the ADVAN Tab Sketsa screen.

According to Advan, the stylus is designed to be easy to use. But we have not been able to prove the claim because we have not tested it directly. Although certainly not wise when comparing with Samsung’s premium tablets such as the Galaxy Tab S6.

Advan Tab Sketsa brings the 10.1 “screen which makes it the biggest in its class of tablets. This extra large screen allows users to freely create, and relax by watching videos or playing favorite games.

To meet the needs of video calls or virtual teleconferencing that are increasingly popular during the pandemic, ADVAN has embedded a front camera with a resolution of 5 MP. As for photography this tablet is also equipped with a 8.0 MP AF resolution camera.

This tablet is also ready to present a variety of entertainment in the form of movies or videos smoothly and smoothly thanks to the 4G LTE connection and WiFi 802.11 a / b / g / n / ac. This tablet has stereo speakers. The sound will be louder and clearer and the stereo effect is more pronounced thanks to the presence of two speakers on the ADVAN Sketch Tab.

IPS display technology embedded in the Tab Sketsa screen, allows users to use this tablet in a broader perspective. This IPS technology can also reproduce colors better on the screen. ADVAN Tab Sketsa has a screen brightness level, which allows users to stare at a screen that still looks bright even if used outdoors during the day.

Advan also claims that playing heavy games is also not a problem on the Tab Sketsa. Because it has been equipped with 4 GB of RAM and 32 GB of memory and 1.6 GHz octa-core processor. Once again, we have not been able to prove the claim.

This device is equipped with non mainstream chipset in Indonesia market. Advan Tab Sketsa uses a SC9863A chipset made by Unisoc which was previously better known as Spreadtrum. If you still don’t know it, this is a semiconductor company from Shanghai, China that manufactures chipsets for smartphones.

While gadget manufacturers generally use chipsets made by Qualcomm or Mediatek whose features and performance are well known, Advan is arguably the only one who faithfully uses it on several of its products.

When viewed from the specifications, Unisoc SC9863A chipset is suitable for low-end devices. The chipset uses an Octa-core ARM Cortex ™ -A55 1.6GHz + 1.2GHz CPU with a 28nm HPC + process. Also seen from the specifications of this tablet which is classified as entry level. Where external memory can only be expanded with a micro-SD slot up to 32 GB capacity.

This tablet has also been equipped with a battery capacity of 6,000 mAh, which is equipped with smart power saving. The existence of this battery allows users to watch videos for 72 hours, play games for 12 hours, or listen to music 12 hours.

Priced at Rp. 2,099,000, users will get a free stylus, premium case (for Rp. 500,000) and a full year unlimited internet data package from Indosat Ooredoo. Available in blue, this special ADVAN Tab Sketch package is available on a limited basis when released on Monday (6/15) on e-commerce Tokopedia.