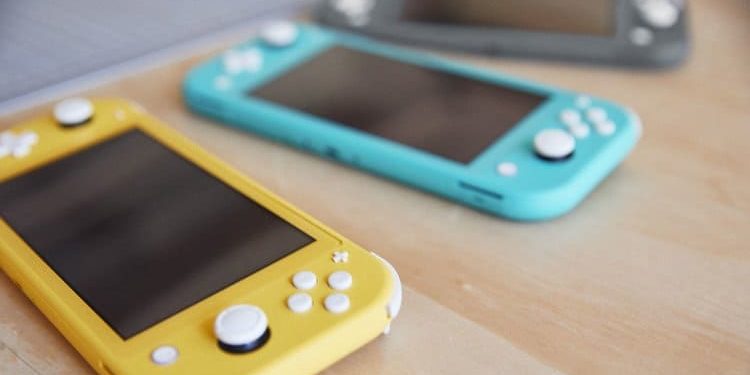 Nintendo, a game company based in Japan, just released their new console that is Nintendo Switch Lite. This is the cheaper version of the original console game Nintendo Switch.

The General Producer Nintendo Switch, Yoshiaki Koizumi said that this console was specially made to be played handheld. It means you can play the console in your hand so you don’t have to connect it to television.

According to Koizumi that there are some differences from the Switch original. It was named Lite because this Switch feature and specification was less than the original. The other downside to this console is that the joystick cannot be detached from the console. So if you want to play multiplayer, you have to buy another Switch joystick.

Read: 5 Types of Gamers You Must Know

This legendary Pokémon only displayed as a sketch so the switch still looks clean and slick. Usually, this kind of special version will be sold at a higher price than the regular version. But Nintendo surprised their fans because they sell this special edition the same as the three variant color.