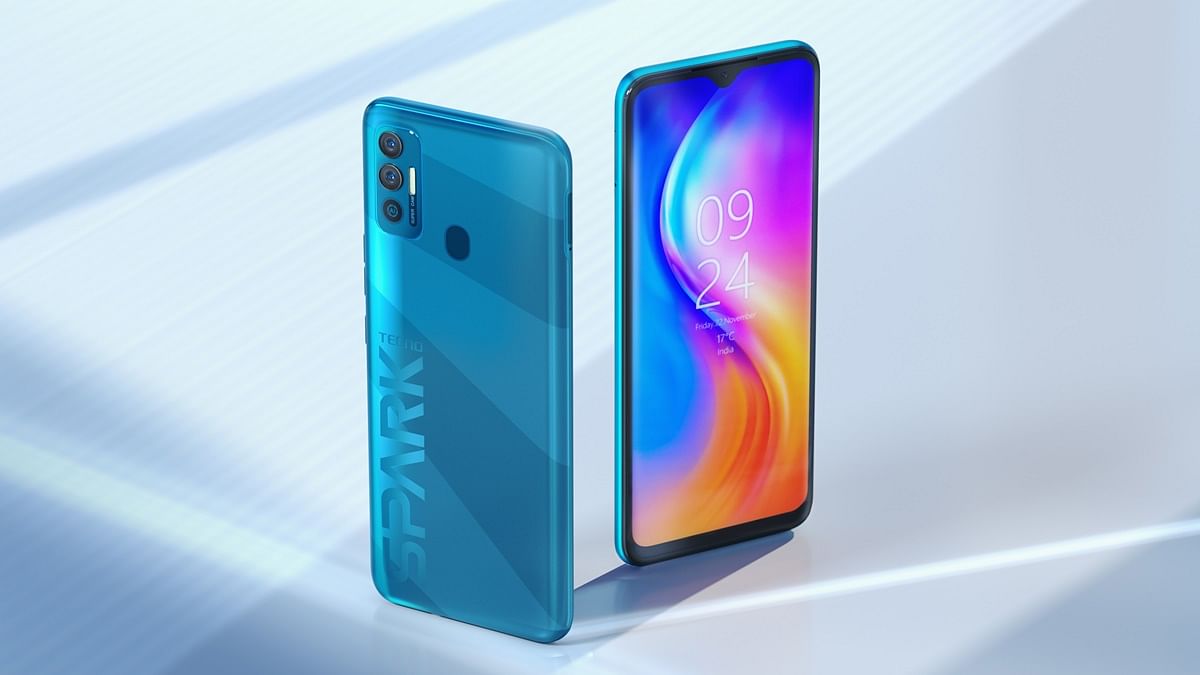 Jakarta, Gizmologi – To use public transportation, smartphones with NFC features are becoming more and more in demand. The presence of the TECNO Spark 7 NFC is also present as a breath of fresh air.

TECNO Spark 7 NFC is the latest smartphone offering from TECNO Mobile, which started to exist in the country last year. This brand, which is still the same parent as Infinix and Itel, is indeed presenting more middle to lower-class devices. This time, it brings excellent features that have never existed in its price range.

Through its newest product this time, TECNO Mobile targets the youth segment, as a form of commitment to continue to inspire global consumers who are young at heart. At least that’s what Anson Xia, Country Manager of TECNO Mobile Indonesia said.

“We bring contemporary technology at an affordable price in TECNO Spark 7 NFC to accompany users in work, play, online learning, and do things that spark their inspiration and creativity in every precious moment,” explained Anson in a release received by Gizmologi (30 /8).

Having already been successful in Africa and other parts of Asia, TECNO gives a new color to the country’s rapidly growing market. It is undeniable, the TECNO Spark 7 NFC does appear in three attractive color options. With a large logo printed on the rear body, following several other vendors such as realme.

Although the price is very affordable, the dimensions of the screen itself are quite wide-reaching 6.55 inches, with HD + resolution and a type of waterdrop notch to store the 8MP front camera sensor. While on the back, there are two 16MP camera sensors plus a QVGA sensor that functions as an AI Lens.

There is no specific mention regarding the type of chipset used, other than its clock speed which reaches 2GHz, paired with 2GB of RAM and 32GB of internal storage. If you feel it’s lacking, calm down, because there is a microSD card slot that can accommodate capacities up to 128GB.

The battery capacity is quite large at 5,000 mAh. Combined with the Android 11 Go operating system, of course, the performance of the smartphone will be lighter with longer battery life. And of course, the star is the NFC sensor, which is generally present in the middle class or flagship.

Anson added, “This is what inspired us to present the TECNO Spark 7 NFC, which is designed according to the needs of today’s Gen Z which is very synonymous with the cashless generation. We hope to facilitate the younger generation to be able to access technology easily and allow them to carry out unlimited mobility.”

In Indonesia, TECNO Mobile cooperates with JD.ID as an exclusive partner to sell it online. Starting on September 2, consumers can buy it for only Rp. 1.349 million. But it doesn’t stop there, special discounts are given during the flash sale period.

A special discount is given so that the TECNO Spark 7 NFC is only priced at Rp. 1,199 million, plus a data bundling package from IM3 Ooredoo of 72GB.