byPrasetyo Herfianto
in Smartphone
Reading Time: 3min read
A A
1

ZTE, a company from Shenzhen which specializes in telecommunications, has released a new product. This time it is a mid-range or mid-range smartphone with 5G network support, using a chipset from Qualcomm. That is ZTE Blade 20 Pro 5G, which from the name, has better specs than the non-Pro version.

ZTE has recently released quite a few mid-range smartphones, and from a design perspective, they seem to be putting in a lot more effort. Not to be outdone like a flagship smartphone, the ZTE Blade 20 Pro 5G is designed to be thin, light and comfortable to hold. A similar approach was taken by OPPO throughout 2020. 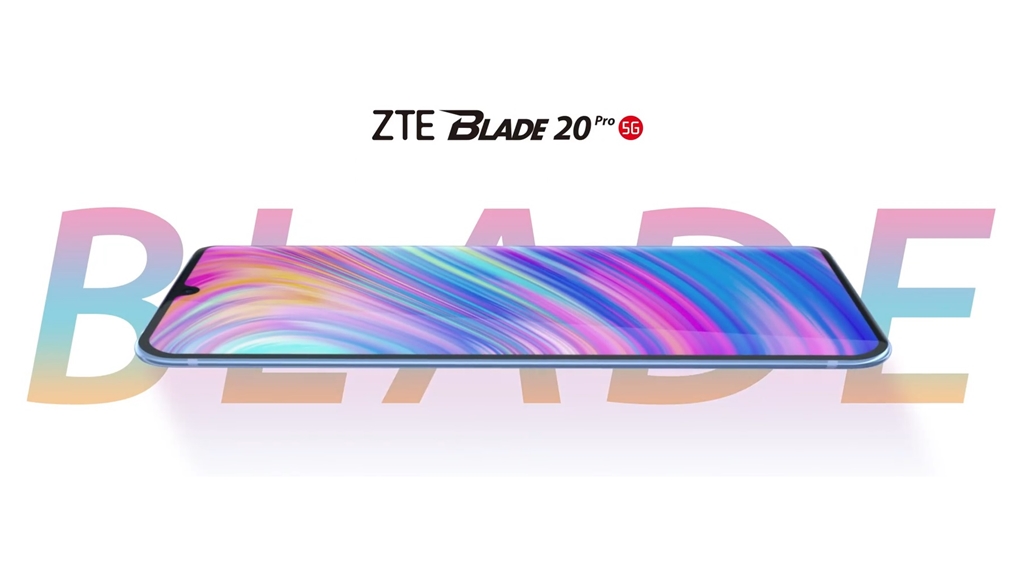 Both the front and back of the ZTE Blade 20 Pro 5G are equipped with 3D curved glass. Its thickness is only 7.9mm, and its weight is very light. Less than 170 grams, only 168 grams. The corners are blunted, with the rear camera protruding relatively thin.

Give an elegant impression, the fingerprint sensor is hidden behind the screen, using an optical type sensor. In order to support these sensors, the panels used must automatically be AMOLED. Having dimensions of 6.47 inches with full HD + resolution, the ZTE Blade 20 Pro screen uses the type of “flexible surface”, aka it has curves on the left and right.

While at the top, there is a U-shaped waterdrop notch to accommodate the placement of the 20MP resolution front camera. On the back, there are four camera sensors placed in a square position. The main sensor has a high resolution at 64MP, can record video up to 4K resolution with high frame-rates at 60fps. Also features an EIS for stable recording. 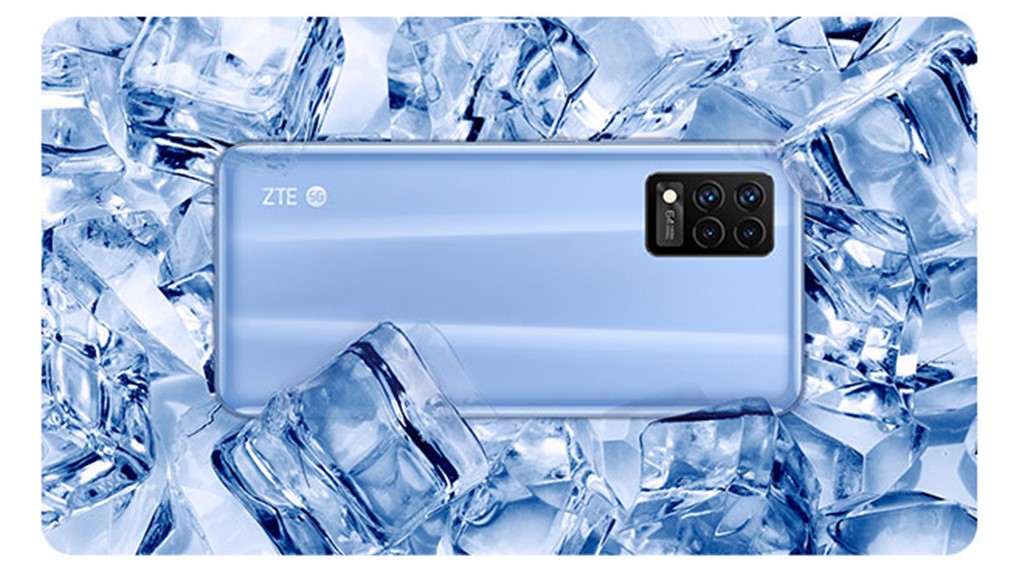 Not using the MediaTek chipset, ZTE chose Qualcomm’s chipset, the Snapdragon 765G, which is the same as the one used by vivo X50 Pro. The processor is quite powerful, accompanied by RAM and internal storage of 8GB & 128GB respectively. The microSD card slot can be used to accommodate up to 2TB capacity.

Released in its home country, this smartphone uses the MiFavor 10 interface based on Android 10. Meanwhile, due to its thin dimensions, the battery has to be removed. Alias ​​is only 4,000 mAh, but with Qualcomm Quick Charge 4+ support so charging doesn’t take long.

This smartphone, which is equipped with an NFC sensor, is only released in one color variant, aka only blue. Until now, ZTE has not provided pricing information for the ZTE Blade 20 Pro 5G, even though the product page itself has gone up. Judging from the specifications, it could be present as a competitor Huawei nova 8 SE.