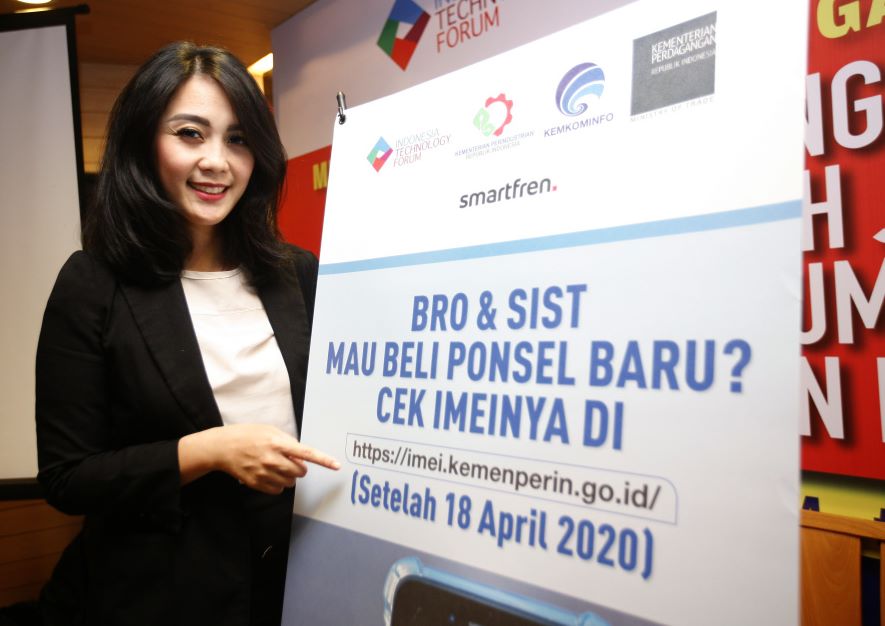 Tthe regulation of the IMEI validation which is signed by the three ministries, Communications, Trade and Industry will start on 18 April 2020. The Indonesian government and the ecosystem of the industry agreed with the scheme white list to block contraband cell phones or black-market phone which is activated after that date.

According to Nur Akbar Said, the Head of the Sub Directorate of Service Quality Dirjen Postel Kominfo, operational guidelines and technical guidelines of the control of the validation of the IMEI is in the process of harmonization.

“In Essence, the rules of the scheme whitelist has been agreed by all ecosystem industry and the relevant ministries, ministry of communication and Information, Trade and Industry,” said Nur Akbar, when talk show online ITF Jakarta (15/04).

Akbar reveals that there is indeed a change from the previous rules so that there is an adjustment of settings IMEI. Such a change is the Information System DataBase the Identification of the Telecommunication Device is Moving (SIBINA) will not be used again. Machine SIBINA previously named SIRINA is a grant from Qualcomm.

The replacement is an Information System of the National Industry (SIINAS) that will be integrated with the CEIR (Central Equipment Identification Registration) and EIR (Equipment Identity Register) as a unified system operated by the Government. Per April 12, 2020 confirmed that the installation of CEIR in the Cloud is already ready. For capacities CEIR alone reached 1 billion triplets (IMEI-MSISDN-IMSI).

“Just waiting on the data dump from the operator. While the API for the connection of all stakeholders is ready. Then to the integration with the operator, Telkomsel, already ready integrated, Indosat, XL, Smartfren in the process of connection, H3I in a test of the PING test. The bottom line there is no problem,” said Akbar.

While Najamudin, Head of Sub Directorate of Industrial Equipment Information and Communication, Office, and Electronic Professional of the ministry of the industry also stated that the ministry of industry has been basically ready. “We are waiting for the handover of the device CEIR grant from Telkomsel and waiting for the decision, who will manage it. It is important to determine the parties that its later will open customer service,” he said.

the Time of design, there are two schemes to opt, the white list and black list. Furthermore, the scheme whitelist has been agreed by all operators in Indonesia. According to Ismail MT, Director general of Resources and Post and Infromatika (SDPPI) Mcit, the decision was taken to protect the interests of the community.

the Scheme was so that people do not already buy, a new is blocked. Its discretion to protect the interests of the community, mitigating the risk of people who already bought the device then it is blocked.

the Scheme white list preventive. This scheme is a form of prevention of a cell phone product illegal to be active on the network operator. So there is legal certainty of operators to activate the device on its network.

Nur Akbar asserted, validation rules the IMEI will not interfere on mobile users existing. Those who buy the phone and activate it before April 18, 2020 will still be mobile service.

3. Obligations to Businesses, Including E-Commerce

Meanwhile, Ojak Manurung, the Director of Supervision of Goods and Services Ministry of trade, stated he has prepared two regulations of the minister. First, regulation number 78 2019 about instructions for use of the service guarantee after-sale for product electronics and telematics. In his related article that guarantees that the products are traded that already validated or registered.

the same Rule also applies for people who buy the phone online or online through a market place. According to the Ojak, the market place is also to be partially responsible for the mobile phone or the product HKT (Mobile / cellular telephones, Handheld Computers, and Tablets) are bought and sold by its merchants.

That is why, the provider of marketplace should request a statement from the merchant that will not sell the product HKT which is illegal.

4. Priority On the Protection of Consumers

Merza Fachys, President Director of Smartfren Telecom and Vice Chairman of ATSI stated readiness against imposition of the validation of the IMEI. According to him, the industry fully supports the policies that will be applied by the government.

“But the principle that from the beginning we hold it is the policy of this should really protect our consumers without the one thing that burdensome. Now there are about 280 million mobile phone users which are currently active. Then this policy when applied there should be no one of any impact against those who have been active since before this regulation there. This same principle we can both agree on,” said Merza.

Chairman of the APSI, Hasan Hall, also enthusiastically welcome regulation settings IMEI is counting the days. As ATSI, which is becoming a concern for the APSI is the consumer must be protected. He hoped, from the beginning when the rules of the IMEI is submitted by the government will be enforced, members of the APSI continuously informed of its development. Especially on brand holders, manufacturers, to distributors to inform on the channel-the channel of his.

While Chairman of the YLKI, Indonesian Consumers Foundation, Tulus Abadi, the policy of validation of the IMEI should prioritize aspects of the protection of the consumer, not just losses to the state. What is important, he said, “Society should ensure the phones that will be bought is phone legal and do not receive the best gift because it means the black-market phone,” he said.

in Addition, one concern of the policy validation IMEI this is the protection of personal data. It is feared, the system will read all data which is owned by the community of mobile phone users in Indonesia.

Najamudin stated that the society need not to worry about it because SIINAS and CEIR could not read the data in detail. Only can read the IMEI-MSISDN-IMSI only.

5. Mobile Designed Can Still be Used, But…

Not only the mobile phone Black Market, the policy is also influential on tourists or foreigners traveling to Indonesia. Mobile tourists or anyone who comes from abroad with a mobile phone but uses a SIM cellular operator in Indonesia automatically will not get cellular service.

However, if the tourists keep using the SIM country of origin and using the roaming service, they will get the cellular service. This will certainly complicate if the tourists want to enjoy the communication rates more affordable by using a sim card locally.

APSI stated already talking about related if there is a problem in the field. First, if it occurs in the official store then the public or the consumer can directly do refunds to the store where buy it.

If there is at the level of the dealer then it will be opened channel of communication to the distributor to resolve cases that appear. So hopefully, the enforcement of rules IMEI this any can running smooth, but if there is a problem can be solved quickly.

“so, we hope that the consumer also need not be afraid of buying a new smartphone. For mobile users this time and use the simcard of the local is also no problem. So, people do not need to worry with the rules of the IMEI that will diberlakuka the 18th of April,” said Hasan. 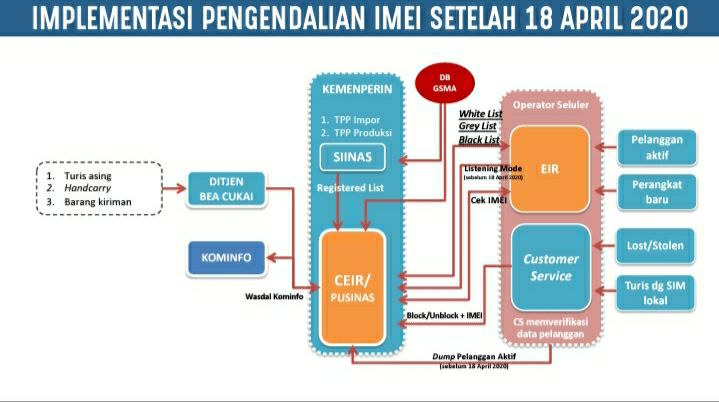 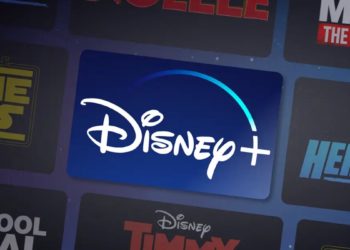