Hundreds of teams of gamers in the Asia Pacific region will compete for the prize pool worth USD 150,000 or about Rp2 billion. Andrew Hou, President of Acer Asia Pacific said Predator League 2018 is the most anticipated eSport tournament in Asia Pacific.

“This is the most important milestone for Acer in the realm of gaming and it is our proof and commitment to continue innovating and delivering endless technological advantages to gamers through the Predator line of devices,” he said. Acer Predator’s gaming device line has gained many awards from a number of parties as it provides the best gaming experience for gamers. 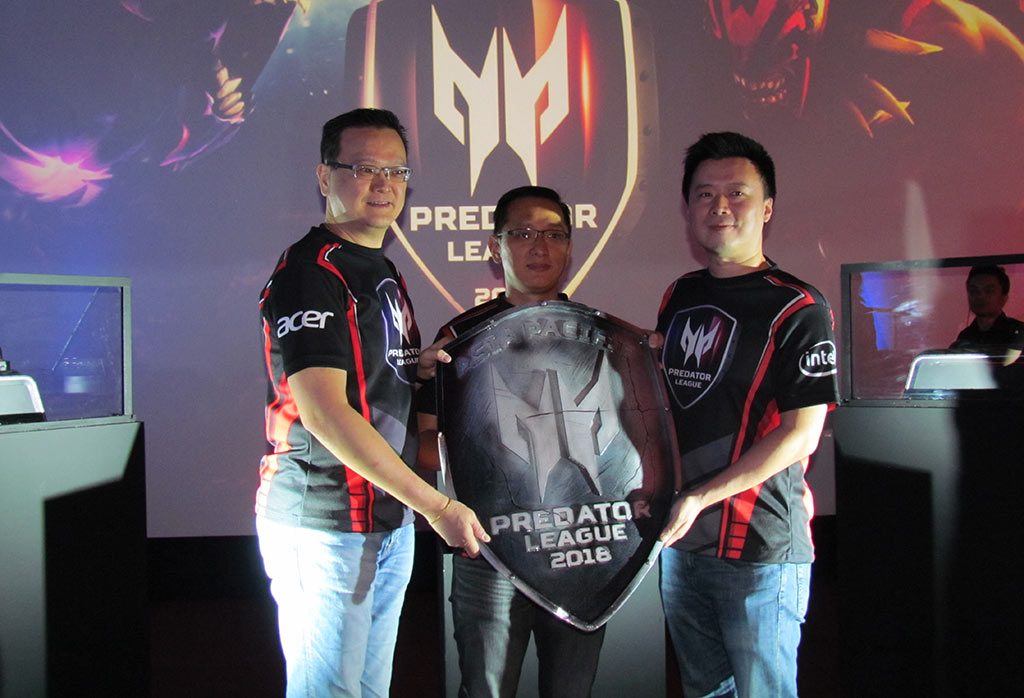 Meanwhile, Herbet Ang, President Director of Acer Indonesia added that the Asia Pacific Predator League 2018 competition can push the progress of the local gaming community for many years, and explore the interest of adolescents to follow eSports. “We are excited to see gamers compete to win this tournament in the next few weeks,” Herbet said.

Based on the 2017 Asia Pacific Game Summit report, the global gaming market share reached USD 100 billion. Asia Pacific ranks highest with the largest market share, USD 51.2 million or 47% of global market share. The increasing number of games in the world becomes an opportunity for Acer as an innovator in gaming devices to continue its position as a leading company in the PC industry.

A global audience for eSports is expected to reach 385 million people this year, consisting of 191 million eSports fans plus 194 million viewers. Much of this competition’s presentation takes place online. The Asia Pacific region is expected to contribute 51% of eSports fans this year. They will be performing at the Asian Games 2018 held in Indonesia, as part of the preparation of the eSports entry as a sporting event at the 2022 Asian Games in China.

Game is one of the most compelling things in computing. It is also the game that spawned the eSports sports branch that is expected to reach around 500 million fans worldwide by 2020.

3 Tips to Effectively Communicate With Consumers When Website “Down”