Take a fresh look at your lifestyle.

It is undeniable that the iPhone is a phenomenal smartphone and has always been the best among the best.

iPhone is 10 years old right now, exactly June 29, 2007, ago since Apple has launched it in the middle of the booming popularity of BlackBerry and Nokia. Since then, the smartphone competition map has changed instantly, one by one the market rules and touted as the best mobile phones successfully toppled.

It is undeniable that the iPhone is a phenomenal smartphone and has always been the best among the best. But did you know before the iPhone was born there are various types of phones that are touted as the best in the world? Launched around 2003, the BlackBerry Curve 8300 is a phenomenal smartphone and became one of the most copycat designs of the era. With a row of soft QWERTY keyboard, of course, make this smartphone be the best device to send messages. Moreover, there is BlackBerry Messenger (BBM) which is the most exclusive messenger application and so the reason why this smartphone is worth buying.

For those of you who have used the BlackBerry Curve 8300 will certainly not forget its unique trackball sensation to select the menu. When the capacitive touch screen technology has not been applied in the smartphone, this feature is certainly a legend of its own.

The presence of a more powerful iPhone, sharper screen resolutions, and responsive touch screen for chatting to make the BlackBerry Curve 8300 should be shifted from the market and fall from prestige as the best phone. Moreover, at that time IOS is considered to have a more comfortable and easier for users. 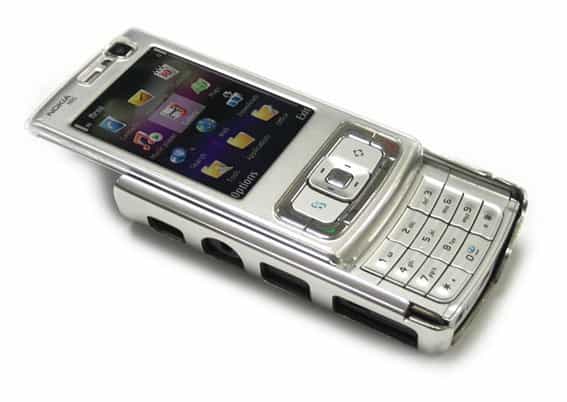 At a time when social media is not as phenomenal today, the Nokia N95 is one of the most sophisticated camera features of the camera with 5 MP resolution. In addition, this best phone also supports 3G connections that each is fairly rare.

The presence of the iPhone 3G makes the Nokia N95 is no longer an attractive 3G device. Although from the side of the camera feature is not too special, the design of this smartphone is able to make the switch from Nokia’s whiz market.

In professional worker, the Samsung BlackJack is an alternative smartphone for those who do not want to use BlackBerry devices. Windows Mobile 5.0-based smartphones are known for their sleek, elegant design and a row of convenient QWERTY keyboard keys.

When the iPhone began to go into the market, all of a sudden Samsung BlackJack directly regarded as an outdated device and no longer ogled as the best phone. The design and features offered by the iPhone when it is considered more attractive than this smartphone are considered “too BlackBerry”. 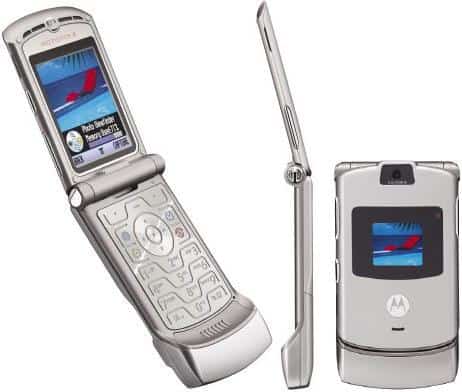 A few years before the iPhone was released, Motorola RAZR became one of the best and most prestigious phones of its time. This flip smartphone has a very futuristic, slim, and also features a VGA camera. No wonder then Motorola has managed to sell 130 million units for the type of RAZR V3.

Motorola RAZR finally collapsed when the smartphone era became booming, the peak after the iPhone was launched into the market. Soon, the popularity of this smartphone was dimmed. 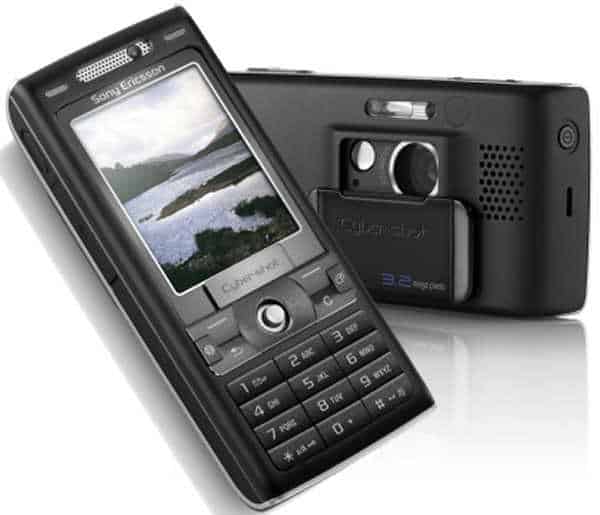 At its time Sony Ericsson is the coolest brand for young people. Likewise, K800i smartphone that features a 3MP camera with Xenon flash for the catch of sharper images. This smartphone is also the first Cyber-shot smartphone and has the ability to play graphics to play Java 3D games.

Unfortunately, the popularity of Sony Ericsson K800i also must dim after Apple iPhone market. With a cooler design, pretty good camera features, and better graphics, there’s no reason for people not to switch to the iPhone.

Well, of the many banya phones on the market before the iPhone was born, what brand and type are you using, Gizmolovers?

LG G6+ to be Launched Soon, What’s the Plus?

To Strengthen the Network in Greater Jakarta, First Media Collaborate With Fiber…