byPrasetyo Herfianto
in News
Reading Time: 3min read
A A
0

Regulation of IMEI registration for mobile devices, handheld computers and tablets have been in place since several months ago in Indonesia. This is generally good for the purpose of preventing the use of illegal devices and increasing state revenues. But it often adds to problems for both producers and consumers.

This number does sound small, especially for Indonesians who are no less consumptive, where one person can have more than one HKT device that supports 4G network connectivity. Quoted from detikINET, Secretary General of the Association of Indonesian Telecommunications Operators (ATSI), Marwan O Baasir said that if needed, additional capacity on the CEIR engine is optimal.

He said, at least the CEIR machine must be able to accommodate up to 2 billion IMEI numbers, so that it can run optimally again. In a discussion held by the Internet of Things (IoT) Association, it was also complained that the IoT device could not function because it was blocked by the IMEI.

Currently, the CEIR machine is still in ATSI’s hands, and the plan will be transferred to the government. To support IMEI regulations, cellular operators who are members of ATSI have spent USD 14 million in the procurement of CEIR and EIR.

Marwan added that to increase the capacity of the CEIR machines, a large enough fund was needed to reach the capacity of 2 billion IMEI numbers for HKT devices. Estimated costs range from IDR 6 billion to IDR 7 billion. It seems that this capacity increase is really needed, even periodically to avoid problems that exist today.

Had Been A Problem For Some Smartphone Manufacturers 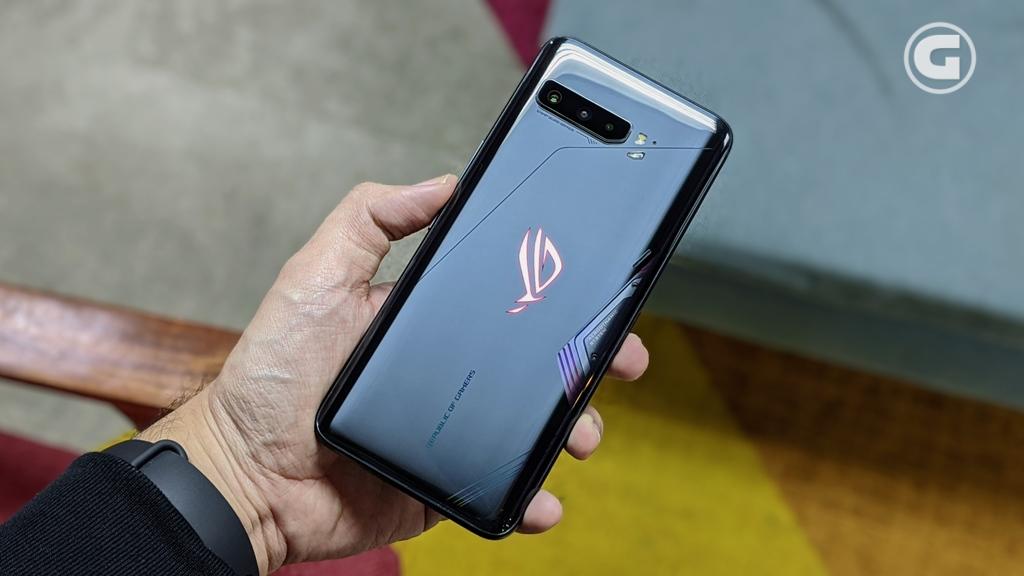 Previously, the full capacity of this CEIR engine had also caused problems for a number of manufacturers. Several flagship gaming units of the ASUS ROG Phone 3 have complained about not getting a signal, either on SIM 2 or both SIM slots, allegedly because they have not been inputted on the CEIR machine. ASUS was forced to provide a warranty extension as compensation for the problem.

Even OPPO Indonesia had time to stop its factory operations from late September to mid October 2020, for the same reason. Only at the end of October, the smartphone manufacturer from Shenzhen, China can resume production of its devices again.

At that time, Aryo Meidianto as PR Manager of OPPO Indonesia said that this problem had not been completely resolved. “We hope that the government will remain consistent in the path of solving problems with IMEI and CEIR, considering that there are still several new submissions for our IMEI that have not been approved,” said Aryo in an official statement (26/10).

Note: The Indonesian version of this article can be read in Gizmologi.ID