byPrasetyo Herfianto
in News
Reading Time: 4min read
A A
0

For Gizmo friends who are mainly fans of films from Disney or Pixar, Marvel, Star Wars and others must have been waiting for the presence of this video streaming platform. Yes, is Disney Plus, a new platform released since November 2019. Meanwhile, availability is still very limited in a few countries.

With a price that is no less competitive when compared to Netflix, Disney Plus is quite attractive to the public. Especially with its exclusive content, including several series or movies that were deleted from Netflix because Disney already has its own streaming platform. Well, the good news, Disney Plus will be coming soon in Indonesia in the not too distant future.

The news came from a site called What’s On Disney Plus. In a post, Disney Plus will be present through Hotstar in Indonesia, named “Disney + Hotstar”. Gizmo friends only need to wait until September 5 before the platform officially becomes available. The question is, why is there a frill “Hotstar” in his name?

Disney Plus in India Comes Through Hotstar

If explored further, Hotstar is a streaming platform from India that was released several years ago. This platform provides a variety of content, ranging from live TV broadcasts, news to entertainment. In 2018, Walt Disney acquired 21st Century Fox, made Star India as the owner of Hotstar a part of Walt Disney.

That way, Disney Plus decided to distribute their content through the Hotstar platform or application. There is no further information on how Disney content is distributed in Indonesia, but it is thought to be the same way, through Hotstar.

Quoted from The Indian Express, currently the platform over the top (OTT) which has the most customers in India is indeed Disney + Hotstar. Apart from the shows from Disney and HBO (via certain subscriptions), it is suspected that Disney Plus also shows live sports.

Mulan Will Also Be Present at Disney Plus 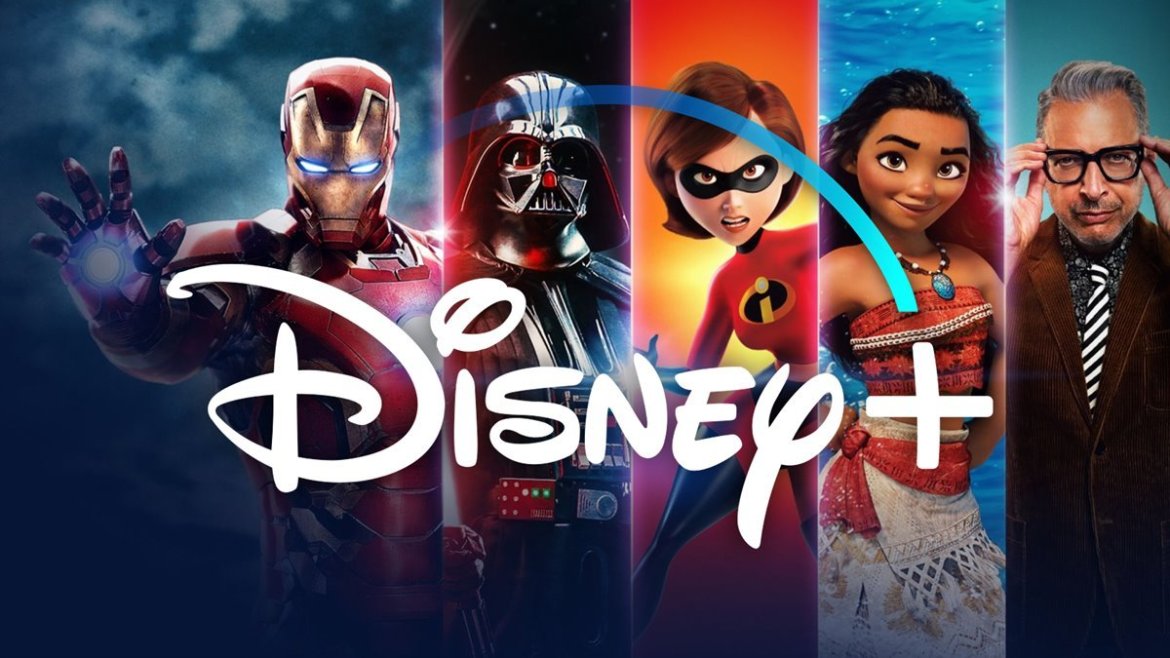 Previously, Disney had targeted 60-90 million subscribers after five years, but it had already been achieved in only 8 months. Users have increased by one million every month since April, while in the last five weeks up three million new users.

There are two types of subscription rates for Disney Plus, namely the Premium Plan and the VIP Plan. For more economical costs, customers can subscribe on an annual basis, with a fee of INR1,499 (Rp290 thousand) and INR399 (Rp77 thousand, respectively). It’s very cheap, so it’s no wonder that this platform is the best-selling OTT in India.

If Gizmo friends have been waiting for the film Mulan since the beginning of the year, then it is mandatory to wait for attendance Disney Plus in Indonesia. A remake film from 1998 will be broadcast digitally next September. But for those who want to watch it, have to spend an additional $ 29.99 (in the United States) or around Rp430 thousand, excluding the monthly / annual subscription price.

Note: The Indonesian version of this article can be read in Gizmologi.ID