Dropbox files for an IPO, eyeing US$500 M

byEny Wulandari
in News
Reading Time: 2 mins read
A A
0 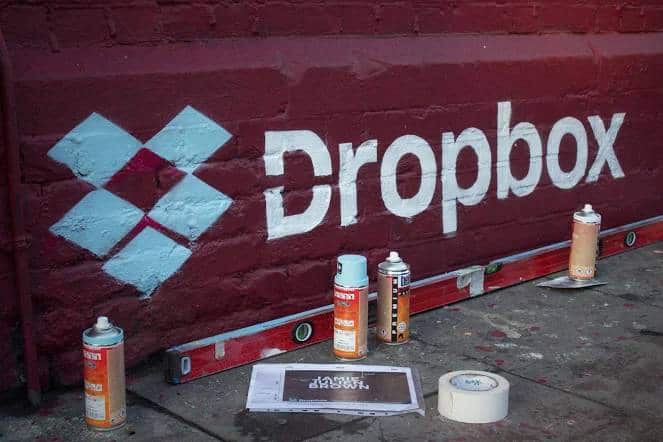 For those like sharing files via Dropbox, the software vendor has recently announced a prospectus that provides the company’s financial information and list of investor names behind the firm.

Dropbox is eyeing up to US$500 million in an initial public offering or IPO. Although it is setting very high target, Dropbox doesn’t give price range per share that is up for sale for the public.

But according to CNBC.com, mutual funds have lately valued Dropbox amounting around between US$6.6 billion and US$8.5 billion. The co-founder as well as CEO of Dopbox Drew Houston holds the biggest share of the firm,  25%, before the IPO announcement. On the other hand, Arash Ferdowsi, another founder of Dropbox and former technology division, has 20%.

DropBox, Inc., is set up by Houston and Ferdowsi in San Francisco, United States in 2007. The company which has business on cloud storage and file hosting becomes one of the users’ favorites to keep files and share them with others with very large of file capacity.

As of 2016, Dropbox has 500 million users around the world and is available in 17 languages, including in Bahasa Indonesia. Other than Dropbox, storage file providers that have been popular among us are Google Drive. One of competitors of Dropbox can be easily obtained because it is joined with one of the files by Google, which is Gmail.

There is also Box that, according to Investopedia, has 41 million users and 59 thousands users who use them for business purposes. The company that is established in 2005 manages data from 59 companies that rank in Fortune 500 from various industries.

The giant e-commerce Amazon also has its own cloud storage provide. One of its ‘selling’ products is Amazon Drive which is as sophisticated as Dropbox. The provider is firstly launched in March 2011 and offers services at different prices.

The basic service provided by Amazon Drive starts from free saving until 5GB then followed by Prime Level by offering unlimited photo storage service in addition to unlimited video storage up to 5GB and other files for Amazon members. Another service is paying fee for saving files up to 1TB at certain prices.