Five Things Must be Managed to Encourage Digital Transformation in Indonesia 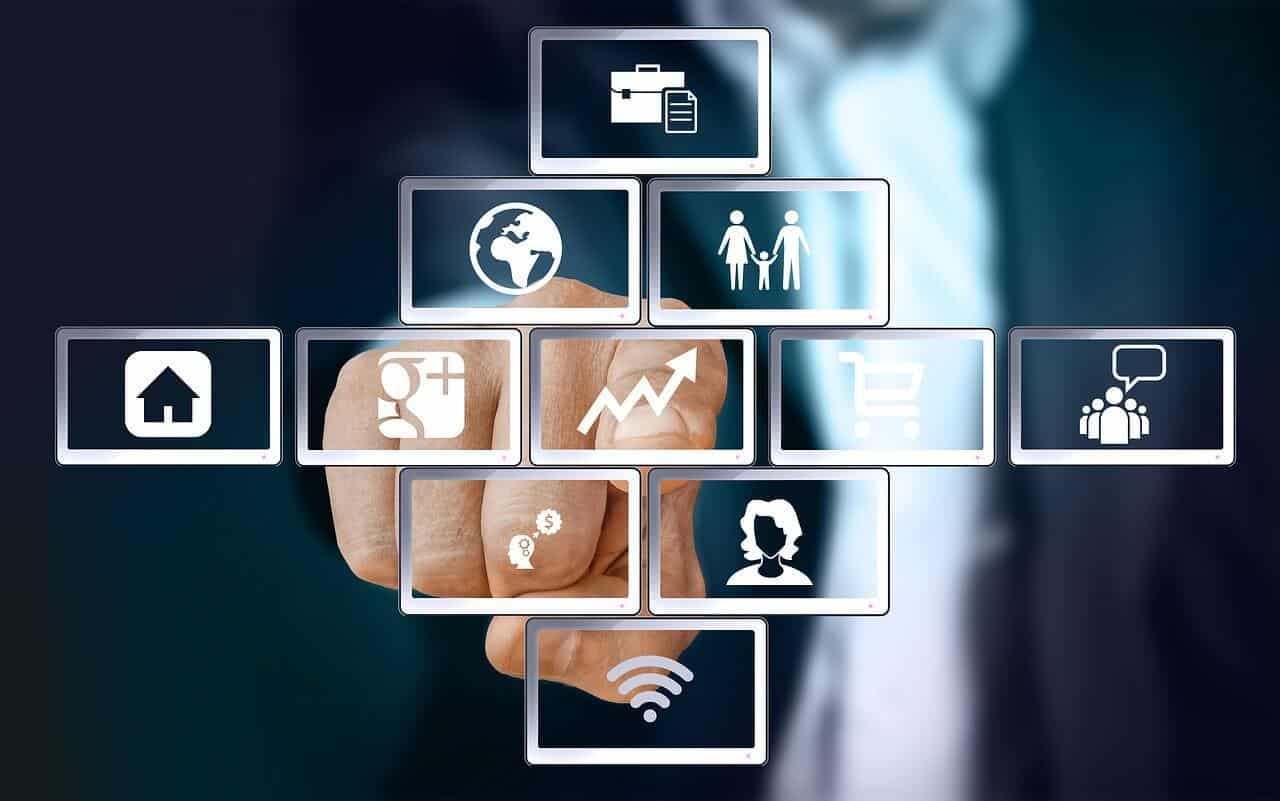 Admittedly, Indonesia is now facing a digital transformation. From previous conventional or traditional business models are turning to the digital age and technology. With a population capital of 262 million, internet users 132, 7 million, Indonesia has great potential in this sector.

It became the focus of discussion in the conference Lintas Teknologi Solutions Day held at the Ritz Carlton Hotel, Jakarta, (23/11/2017). In the event initiated by PT. Lintas Teknologi Indonesia, some leaders who are practitioners in their field provide various views on digital transformation in Indonesia.

Muhamad Paisol, President Director of PT Lintas Teknologi Indonesia, said the conference adds value to the community’s knowledge about the use of technology appropriately and intelligently. As well as focusing on the development of digital transformation of Indonesia in the future.

According to him, there are five main issues that must be laid out to help drive digital transformation in Indonesia. The five things are infrastructure or standardization, legal, economic, development and social and culture. 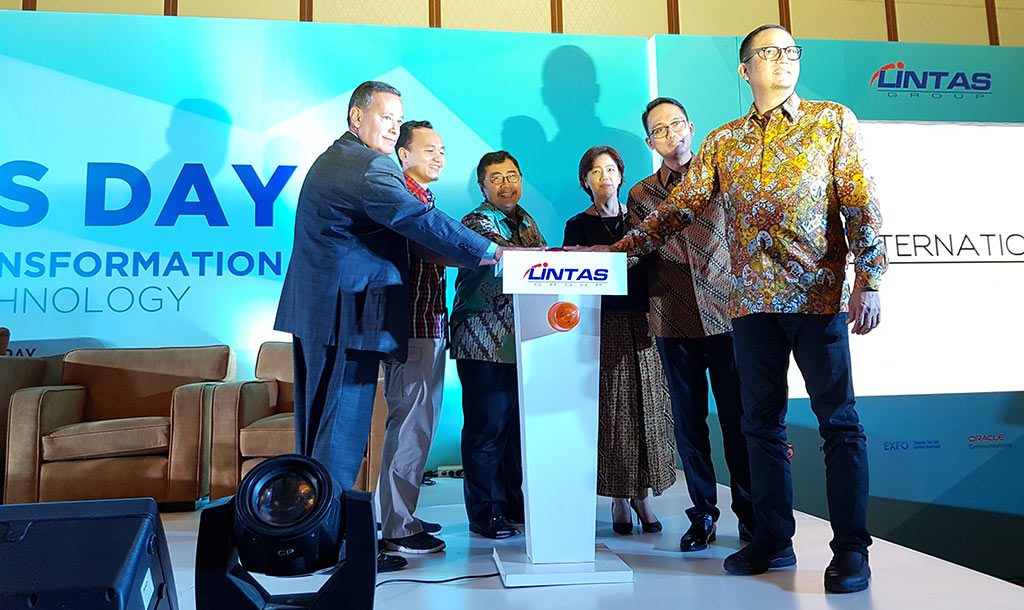 Potential of Digital Transformation in Indonesia

Referring to the global survey of Pure Storage entitled Evolution, it was reported that nearly 70% of the 200 businesses in Indonesia that were cited as respondents said that more than half of the income they pocketed was generated from the digital streams in their business. The results are higher than the recorded average for Asia Pacific and Japan, which is 46%.

The survey notes that while Indonesia is still in the early stages of the digital transformation journey, business-connected businesses seem to intensify their digital strategy. This brings a significant impact on the economic side.

Indonesia is expected to reap up to USD150 billion per year by 2025. As emerging technologies, such as Artificial Intelligence (AI), the Internet of Things (IoT), and machine learning are the triggers for businesses to accelerate their success to digital supporting them in changing the way they operate businesses amid today’s digital economy.

This independent survey captures more than 9,000 respondents from IT leaders in organizations around the world, including 3,000 people from companies in Asia Pacific and Japan.

According to the survey, 79% of businesses in Indonesia rely on digital services in order to accelerate innovation. Meanwhile, as many as 71% of them believe that the move will support them to stay ahead and competitive in the increasingly fierce market competition arena.

“To maximize the digital transformation, it needs consistency and community participation to support, control and develop innovative technology created to be used optimally for the prosperity, prosperity, and prosperity of Indonesia human resources that are highly competitive,” concluded Paisol.