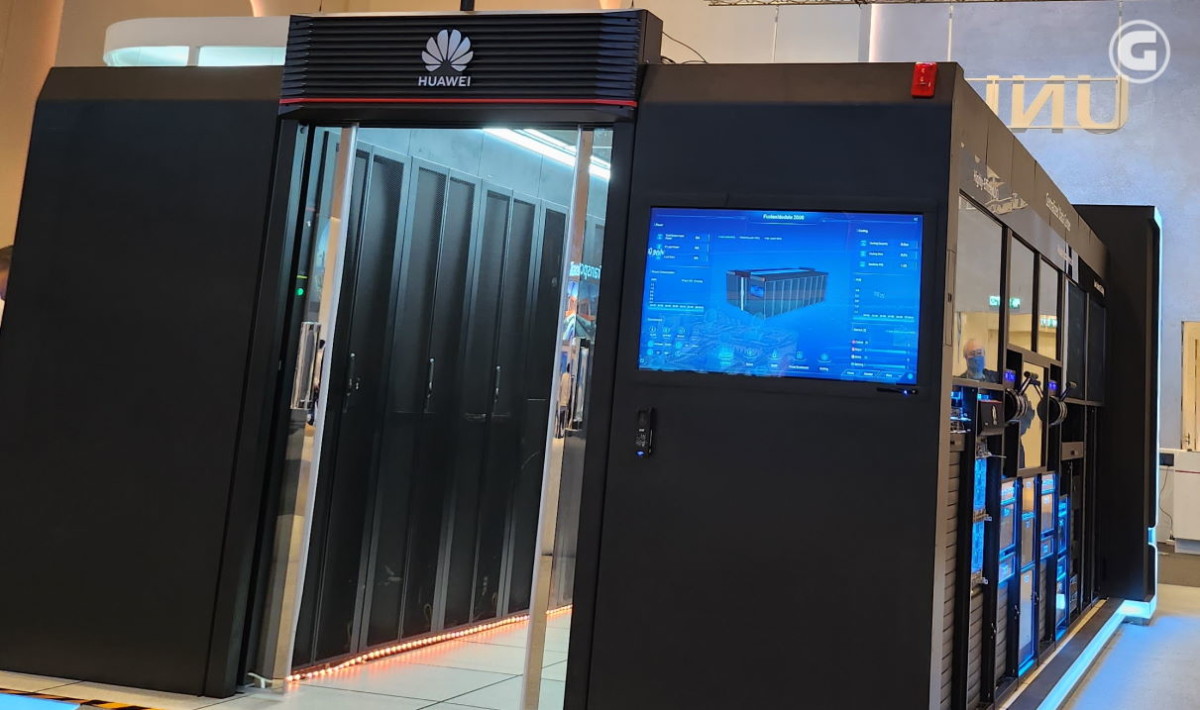 Huawei is a new player in the cloud sector. They have just launched cloud services in Asia Pacific since 2018. Indonesia, which is considered an important market for Huawei, has only recently been visited. The plan is that the new Huawei Cloud Indonesia region will start operating in October 2022.

In Asia Pacific, Huawei Cloud now has 14 physical data centers or availability zones (AZ) located in Singapore, Hong Kong, Thailand, and Malaysia. In the country, the Huawei Cloud Indonesia region will have 3 AZs, one of which is in the Cikarang area. To build a data center in the country, CEO of Huawei Indonesia, Jacky Chen, said the company collaborated with DCI.

As a new player, the growth is quite rapid. Four years later, Huawei Cloud has been ranked second in China, third in Thailand, and fourth in developing countries across Asia Pacific. By starting to enter the Indonesian market, it will certainly accelerate its growth.

Huawei Cloud Indonesia Implements the ‘Everything as a Services’ Strategy

Jacqueline Shi, President of Global Marketing and Sales Service of Huawei Cloud, announced that the company will implement its new global strategy, “Everything as a Service”, in Indonesia. “Huawei Cloud will boost the implementation of this ‘Everything as a Service’ strategy to drive digital transformation in the local business sector and to support partners and startups,” said Shi in his virtual remarks.

Meanwhile, the CEO of Huawei Indonesia Jacky Chen emphasized that efforts to build a solid cloud foundation as the basis for a smart Indonesia have made Huawei Cloud the main choice for various logistics and major media companies in Indonesia. Without mentioning the value, Huawei Cloud will also increase its investment in the Indonesian market.

Huawei Cloud is committed to continuously improving its native cloud infrastructure. This infrastructure is resource-efficient and scalable, which can guarantee faster service launches and automated operations for local Internet subscribers.

Huawei Cloud is also building an AI platform for national maritime in Indonesia in collaboration with local partners. This platform will simplify Indonesia’s fisheries sector in one platform, providing sustainable digital services for 2 million fishermen.

Huawei Cloud Indonesia is here armed with digitalization expertise and experience with 3 million customers around the world. It is also supported by a variety of new services developed through continuous annual R&D (R&D) investments. Huawei Cloud is working with local partners to build a digital ecosystem in Indonesia.

This new Huawei Cloud Indonesia region will come with the 3AZ DR architecture and has pocketed a level 6 certificate from the International Disaster Recovery Institute (DRI). Simultaneously, more than 60 new cloud services will be launched that offer the best user experiences in the areas of e-commerce, short video platforms, online gaming, as well as insurance and finance.

One Global Network built by Huawei Cloud will deliver premium cloud services and a consistent experience for customers, partners and developers. In the Asia Pacific region, Huawei Cloud has built a number of local network nodes in Singapore, Hong Kong (China), Thailand, and Malaysia. In this region alone, nearly 1,000 service technicians, O&M experts, and project managers are deployed to assist with the cloud migration process for Huawei Cloud customers. With the new 3AZ DR framework, Region Indonesia will achieve workload switching in minutes with no data loss.

Asia Pacific is a key region for Huawei Cloud, and Indonesia is one of the largest countries in the region. Huawei Cloud works with more than 500 local partners to provide cloud services and solutions for hundreds of customers in more than 10 industry sectors, including logistics, media, finance, and government services.

Nokia’s Feature Phone Produced in Indonesia, in collaboration with Erajaya