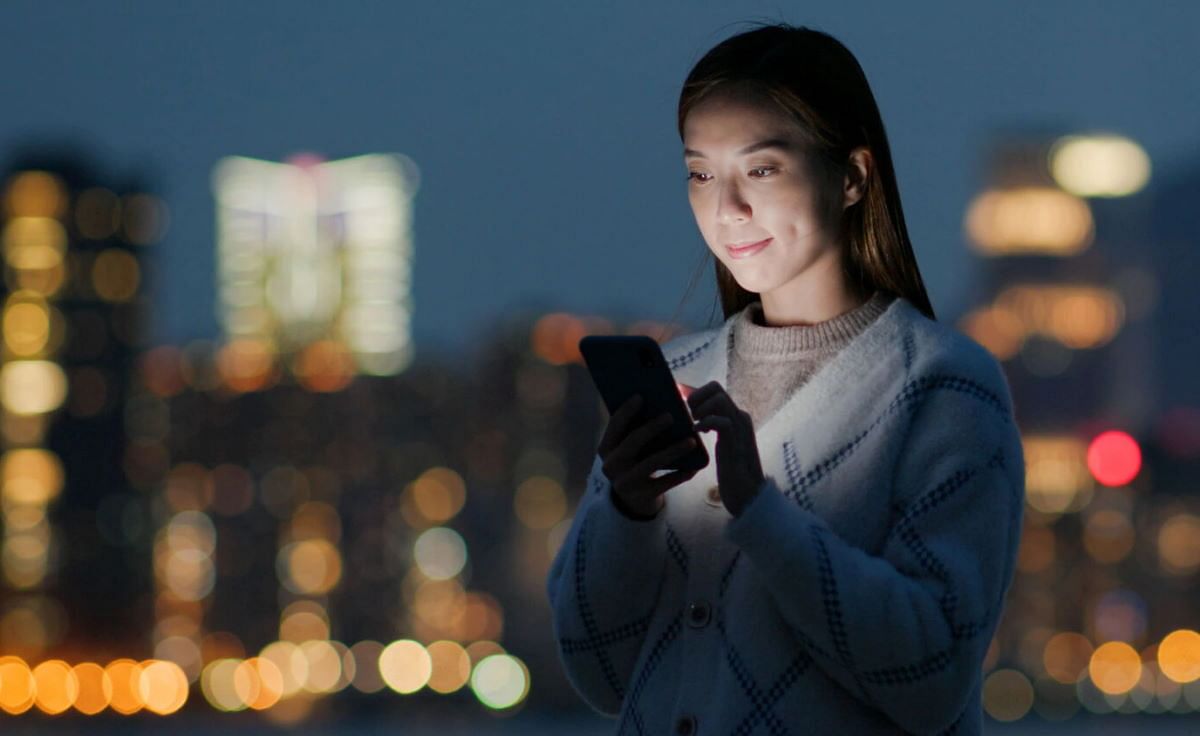 Jakarta, Gizmologi – Three telecommunication operators have launched 5G internet services in Indonesia. However, the availability of spectrum, infrastructure, and ecosystems that are not yet extensive means that access to the 5G network can only be enjoyed on a limited basis. So when will 5G cover all regions in the country?

“About five years, experience with 4G yesterday. But, hopefully, it can be faster,” said the Director-General of Resources and Equipment for Post and Information Technology, Kominfo, Ismail, in a webinar on digital transformation some time ago.

So far, Indonesia has been deploying 5G networks commercially since the middle of this year. There are three cellular operators that already have permits to deploy 5G networks in Indonesia, namely Telkomsel, Indosat and XL Axiata.

Ismail sees that the development of 5G in Indonesia is also influenced by the readiness of the community. 5G network offers tens of times the speed compared to 4G, the price offered is even more expensive for now.

Not all people are willing and able to pay a higher price for internet packages to enjoy 5G. The coverage of the 5G area, for now, is still limited in urban areas and congested points such as residential areas, airports, and stations.

Ismail sees in its development, 5G is not only needed in urban areas, but also in areas that have industrial and mining areas. Where the use of 5G in operating heavy equipment remotely with lower latency, so as to reduce the risk of human error.

The use of 5G can also be more widespread when phones that can connect to the network are also sold at lower prices. Moreover, 5G networks offer less speed, latency and energy usage than 4G networks.

This is due to the increasingly sophisticated technology, the faster the implementation will be. The same is likely to happen with 5G.

Vice President of Ericsson Indonesia, Ronni Nurmal, said that technological developments will run very quickly. Although initially when 2G networks were introduced, it took more than 10 years to reach 90 percent of the global population.

Technology adaptation will take less time when the service ecosystem and infrastructure have been fulfilled. This is what makes 4G services can be received faster than when 3G networks were widely introduced.

“5G will take even less time to reach the total population. This is mainly with the support of technology, such as spectrum sharing so that 5G can be used together with 4G,” said Ronni, expressing his prediction.

He added, if the 5G ecosystem is ready, telecommunication operators in Indonesia will definitely soon present 5G networks in various regions with ready supporting ecosystems.

5 ways to accelerate the digital economy in 2022, according to Bank Indonesia