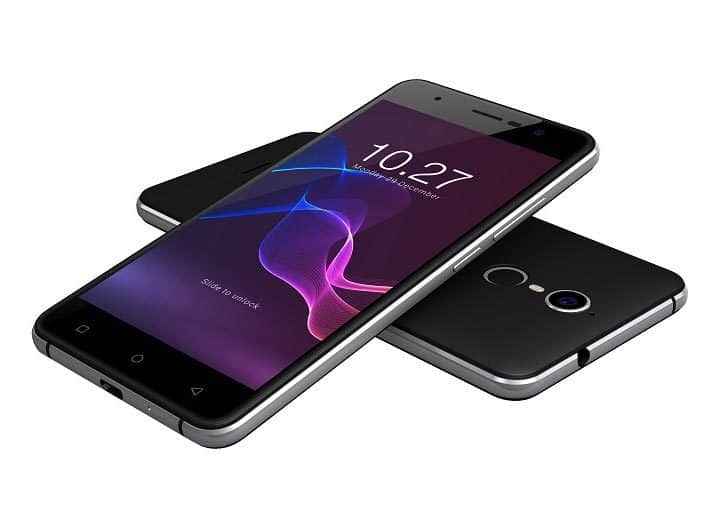 In the near future in this month, Evercoss, one of smartphone brand in Indonesia, will release its new smartphone named Genpro X. Targeting the middle-to-low class, the smartphone combine performance, design, and functionality with affordable prices. To release this gadget, the company in collaboration with Qualcomm and Lazada.

According to Suryadi William, Marketing Communication PT Evercoss Technology Indonesia, Genpro X means extreme, because the smartphone that supports 4G LTE connection has a high specification but sold at a price of just one million. When it should be if the view of ability that is offered, the price is in the range of Rp2,5 millions. Therefore, he is optimistic smartphone will be sold in the market. Moreover, supported three major brands in Indonesia which is committed to the success of the Genpro X.

At Genpro X, Qualcomm has a central role in supplying Snapdragon chipset technology with a processor speed of 1.3 GHz. The architecture reliability of the Snapdragon chipset makes this phone have the performance pretty quickly, but still at an affordable price. Have not described the type of chipset used, but if you look at the class, will likely use Qualcomm Snapdragon 4xx.

Processor performance has supported the configuration of 2GB RAM and 16GB ROM which can be expanded with microSD. To satisfy its users with the stunning appearance, Genpro X will be equipped with 5 inches IPS screen with HD 720p quality. Not only that, this phone also adopts the fingerprint scanner, which offers better security. You just put your finger on the key fingerprint, then the locked screen will immediately open.

To market this device, Evercoss cooperate exclusively with the online shopping site Lazada, which will offer a variety of attractive offers. When the time of its release? Evercoss still haven’t revealed the details.