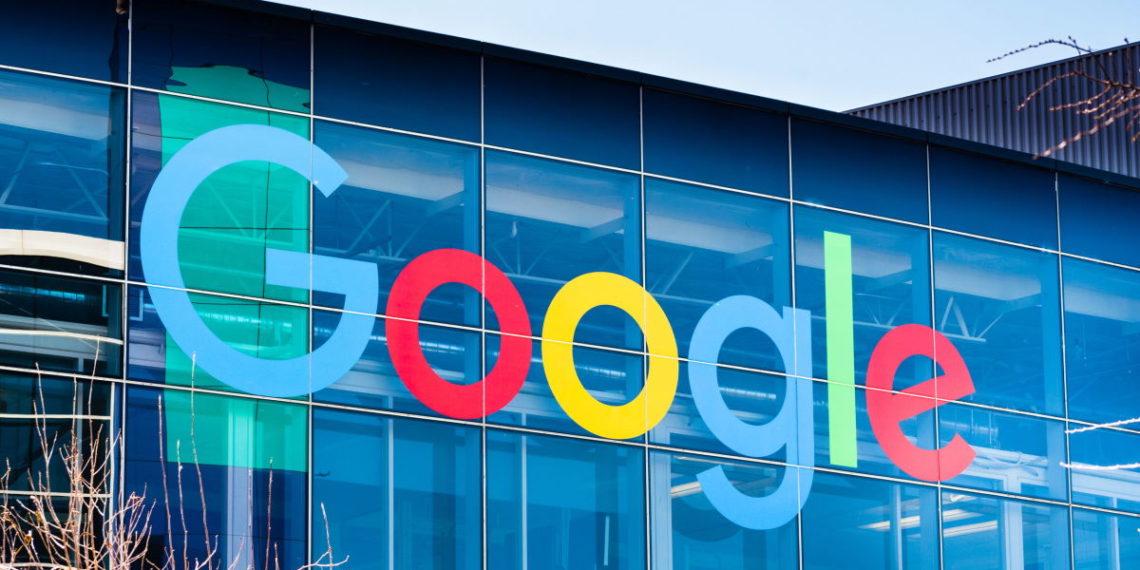 Small and Medium Enterprises (SME) has become a new mantra for industrial players who want to now target the Indonesian market. It’s no longer AI or IoT to look cool and caring, but a “commitment” to advancing SMEs. Not only startups or local industry players, even technology giants like Google also put SMEs as a big title at the annual event “Google for Indonesia” this year.

In the event that is entering its fifth year, Google announced a commitment worth US $ 11 million to support the national economic recovery since the pandemic. However, what should be noted is that of this figure, only USD 1 million was actually a grant.

The aid of around Rp. 14.2 billion was provided through the Google.org foundation to Plan International to fight youth unemployment in Indonesia. This figure is slightly higher than the assistance provided by Facebook to the Jabodetabek MSMEs of IDR 12.5 billion. Although it may not be much compared to what they have been getting from advertising and other revenue from users in Indonesia.

The funds prepared for USD10 million were not used as grants, but were invested by Google as a capital loan. For the distribution of funds worth Rp142 billion, Google partnered with Kiva, a non-profit organization from San Francisco that has a reputation for collecting funding and providing loans to the public.

This was emphasized by Randy Jusuf, Managing Director, Google Indonesia, who said that Google provided US $ 10 million in capital loans to help SME owners be better prepared for difficult times.

“Through a partnership with Kiva, Google provides capital to financial service providers to provide loans to SMEs most affected by the COVID-19 pandemic in underserved communities in Indonesia,” he said.

This effort by Google has received attention from President Joko Widodo. In his speech virtually, he emphasized that Indonesia needs more trainings to hone IT HR skills. So that it is able to meet the needs of 9 million national digital talents by 2035.

“Efforts to meet the target of 9 million national digital talents cannot only be done by the government. But it must be done together, both by the government, universities and the private sector. SI hope that various initiatives such as Google for Indonesia 2020 will continue to emerge. To contribute to the development of human resources in the Indonesian IT sector, help MSMEs develop business and be able to advance in class, rise and advance together for a developed Indonesia, “said Jokowi.

Likewise with the Coordinating Minister for the Economy of the Republic of Indonesia Airlangga Hartarto who welcomed Google’s efforts. “We would like to convey our appreciation to Google for supporting the government in implementing these two agendas, especially with digital training and low-interest financing assistance worth 10 million dollars to MSMEs,” he said.

“We want to help Indonesia realize its economic potential through training programs and sustainable partnerships with government, industry and civil society organizations,” explained Randy Jusuf. “In particular, a workforce with digital skills is predicted to contribute more than IDR4.4 trillion (US $ 303 billion) to Indonesia’s GDP by 2030, and will play an important role in economic recovery and business resilience. Since 2015, the Grow with Google program has trained more than 1.7 million MSME owners, including 200,000 during COVID-19, and through this Google.org grant, we want to do more to support vulnerable youth. ”