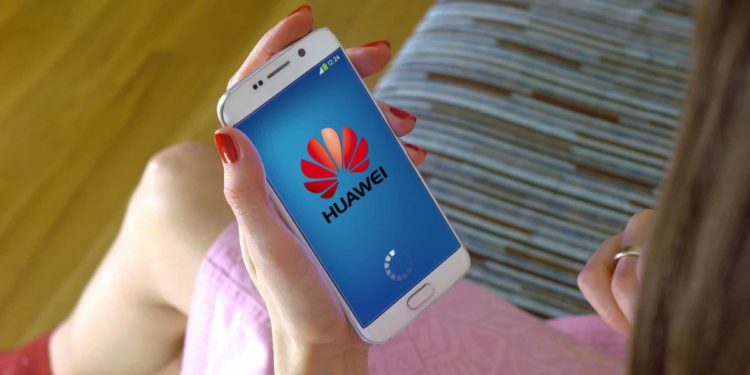 Hongmeng OS is an operating system developed by one of the Chinese smartphone vendor Huawei. This OS is announced when Huawei got involved in Trade War between China and the US, because at that time US ban this Chinese company to do business with US companies.

With that ban Huawei lost their business partner and cut off from getting their material. Not only has that US government also forbid Google to do any cooperation with Huawei. As we know this giant search engine company is the holder of Android, it means that with that prohibition Huawei will not have access on Android.

So to overcome this problem they made Operating System Hongmeng as the replacement for Android. According to Wikipedia, Hongmeng OS was actually made back in 2012, at that time Huawei made this operating system with the intent for their future product.

“Such an OS could be used as a Plan B if someday they were prevented from using Android, but he would prefer to use Android,” stated Huawei executive, Richard Yu.

Fortunately, the trade war doesn’t last for a long time and US lift up their ban for Huawei, although the ban was lifted up, the US still forbid Huawei selling their smartphone in America. With that, this giant smartphone vendor got back their right to use Android.

And they also stated that they will not use Hongmeng OS on their smartphone, instead, they will use it for Internet of Things (IOT) product. They will continue to use Android as an operating system for their smartphone. The IOT product mentioned is like Honor branded Smart TV.

But on one of their press conference that held in in Jakarta, Indonesia, one of the press asked the Chief Technical Officer Huawei Indonesia, Vaness Yew, about the whether the OS will be used on android or not. He answered that the information for Hongmeng OS is still classified right now, but it will be revealed at the end of the year at the launch of their new smartphone.

What do you guys think, will Huawei use Hongmeng OS on their new smartphone? Stay tuned for more news and information.