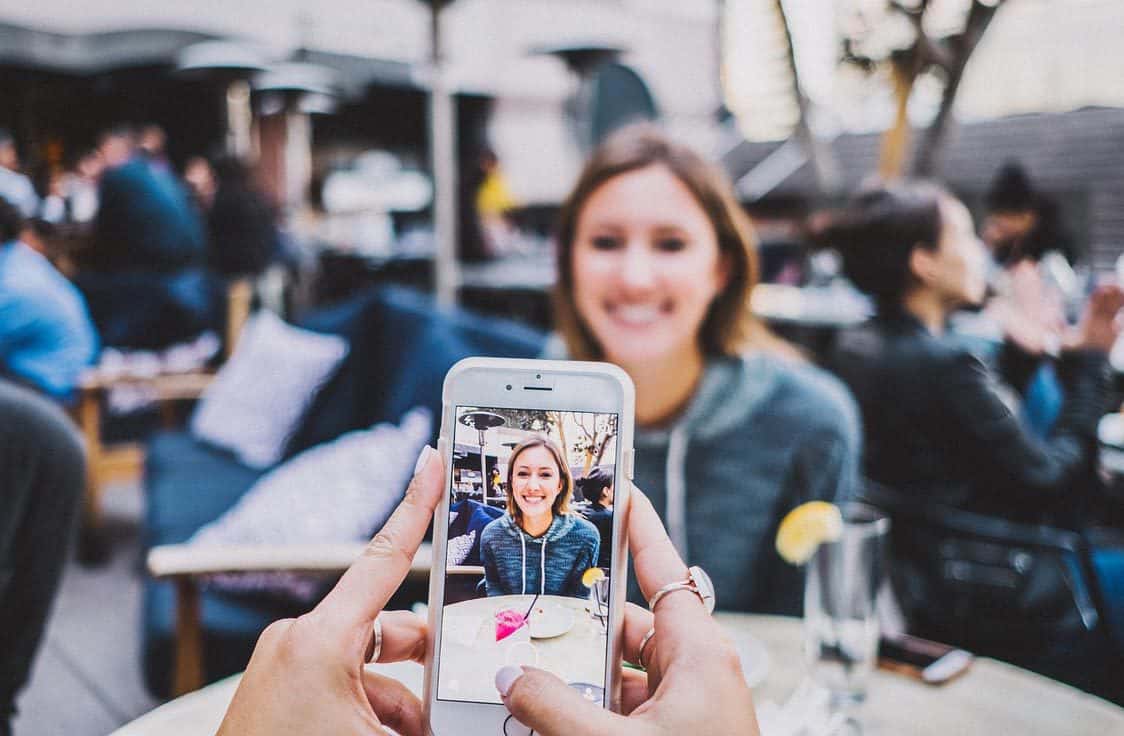 Video recording has become a new trend among smartphone users. They upload it to various social media services like Facebook, Instagram, Twitter, and YouTube. This trend also gave birth to various startups with applications around the video, one of which is Hypstar.

This Hypstar app was introduced in mid-2017 and is claimed to have gained considerable popularity before it was officially introduced. This can be seen with the achievement of more than 1 million downloads in the Play Store. Toward the end of this month, the Hypster app enters the Indonesian market by holding a number of programs such as Gen Halilintar and Steffie Zamora.

This video platform focuses on creating short videos that offer creative ways with a duration of just 10-15 seconds. The Hypstar app comes with a variety of special effects and cute stickers, producing the most creative short videos connected to the interests of its users. Hypstar is available for free for Android and iOS operating system.

In addition, this app also provides a social channel for its users to meet other people around the world who share the same hobby, so everyone can have fun and multiple friends using Hypstar. All videos created using this app can also be shared with other social networking sites, to be incorporated into larger communities.

This app is a reminder of the trend of short video 6 seconds led by Vine, startup video acquired Twitter. Had a boom in the year 2013 ago, but in early January 2017, the application was closed by Twitter. Not disclosing the official reason, but many suspect Vine poor innovation. So it can not compete with Snapchat, Musical.ly, to Instagram.

The Instagram application which initially only gives 10 seconds duration, has extended the duration of the video to 1 minute. So users can give more messages through their videos. Will Hypstar be the same fate as Vine or will it become more popular? Of course, it is still too early to answer. It is definitely a startup should continue to innovate and sufficient marketing budget to continue to promote this application so that many who use and like it.

Here are 3 New Wacom Tablets for Creative Workers in Indonesia

Here are 3 New Wacom Tablets for Creative Workers in Indonesia