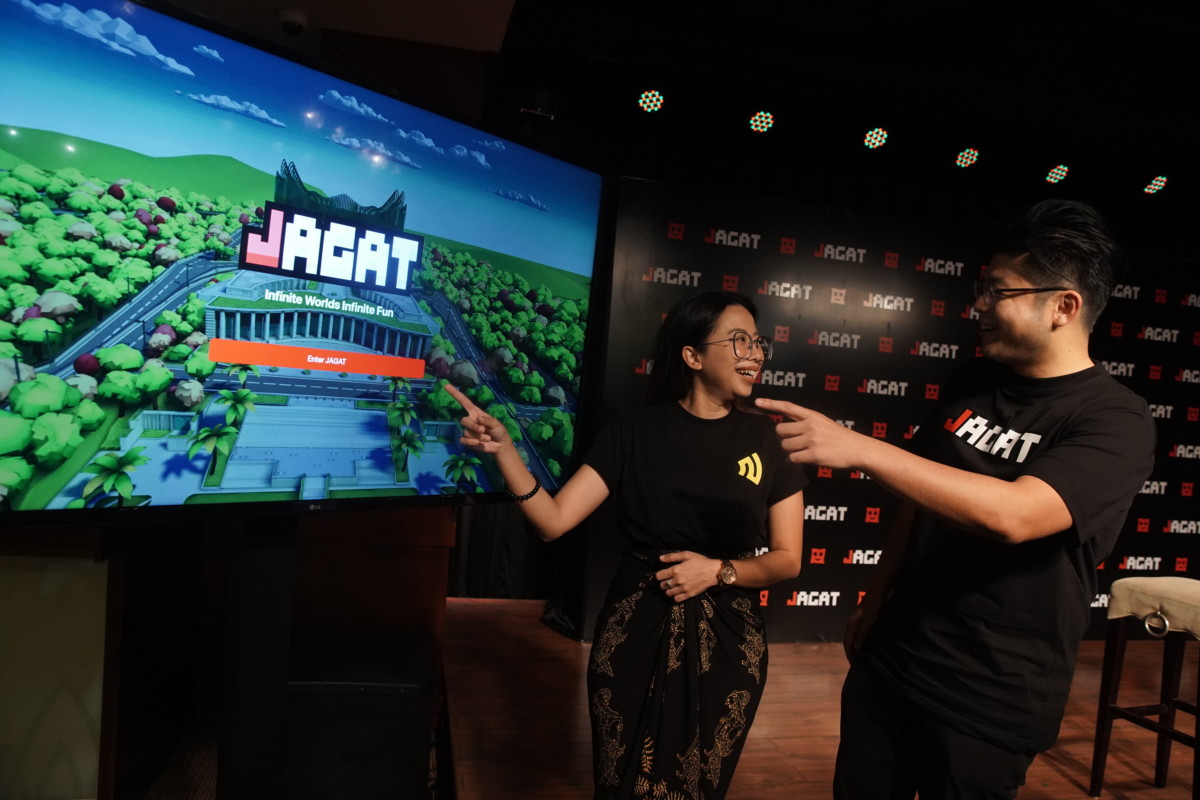 Jakarta, Gizmology – President Joko Widodo (Jokowi) inaugurated a digital platform based on social interaction in the virtual world or metaverse named “Jagat Nusantara”. So what is the Jagat Nusantara?

The Jagat Nusantara platform is a virtual depiction of the National Capital City (IKN) of the Archipelago, which is currently still in the development stage. This platform is presented by PT Avatara Jagat Nusantara which can be accessed by the public through the website or mobile application.

As Founding Chairman of Jagat Nusantara, Wishnutama Kusubandio said that the platform he developed presents an open and inclusive technology ecosystem for all people. Jagat Nusantara, said Wihsnu, is a social media platform, an e-commerce platform of the future, as well as a future sports and entertainment platform.

“A web and mobile-based immersive social platform that connects users to the virtual world. We can say this is the next generation of social media, the result of the hard work and collaboration of our young people,” said Whisnu at the launch of Jagat Nusantara, Friday (28/10).

The former Minister of Tourism and Creative Economy added that Jagat Nusantara is the result of the collaboration of young Indonesians to present IKN in the virtual world, as initiated by President Jokowi. He hopes that this platform can be a bridge between the digital economy and the real economy using only mobile phones or websites.

“We are preparing this platform to become the next real estate platform for IKN through land tokenization. Imagine if we can have virtual land that also represents real land ownership later in IKN,” he explained.

The Virtual World of the Archipelago

Meanwhile, Jagat Co-Founder and CEO Barry Beagen said, users can use Jagat.io for various purposes and activities, from watching movies together, virtual concerts to immersive digital showcases. This platform can also be accessed for free.

“In Jagat, everyone is free to express themselves. With the presence of an avatar, people can realize a personality that matches their aspirations, or like-like personas. The authentic experiences created by Jagat answer the opportunities of globalization where social interaction brings the younger generation around the world closer together,” he explained.

Currently, the Jagat Nusantara platform presents the sensation of the IKN metaverse where users can experience being in IKN, precisely at Point Zero as the new downtown (city center) and the State Palace. Furthermore, Jagat will continue to develop new spaces and interactions and is expected to be able to build the creativity of a new generation in Jagat Nusantara, especially young people.

For immersion experience, Jagat will be developed gradually by collecting various inputs and analyzing in-app behavior from users to make more innovations as an inclusive platform. Later, this aims to meet the needs of more expression of the Indonesian people.

“Jagat prioritizes social interaction which is rooted in feelings of pleasure when hanging out with friends and togetherness because in our opinion socializing cannot be separated from entertainment,” he continued.

For Gizmo Friends who want to visit Jagat Nusantara, you can download the Jaga.io application on the Google PlayStore and AppStore. You can also access the site play.jagat.io then select “Enter JAGAT” and click “Create Account” to enter Jagat Nusantara.

To create a new account Enter an active email in the field provided and click “Send Code”. Wait until Jagat sends a six-digit verification code to the email.

Next, create a password. The page will display the words “Welcome to JAGAT” Type a nickname or nickname and select the desired gender, click “Next” Create an avatar by choosing clothes, hairstyles, and as desired.

After the avatar has been created, click “Confirm”. The web page will then display the avatar that you have created. On this page, your avatar will be greeted by President Jokowi who is also in the form of an avatar.