byTim Gizmo
in News
Reading Time: 3 mins read
A A
0 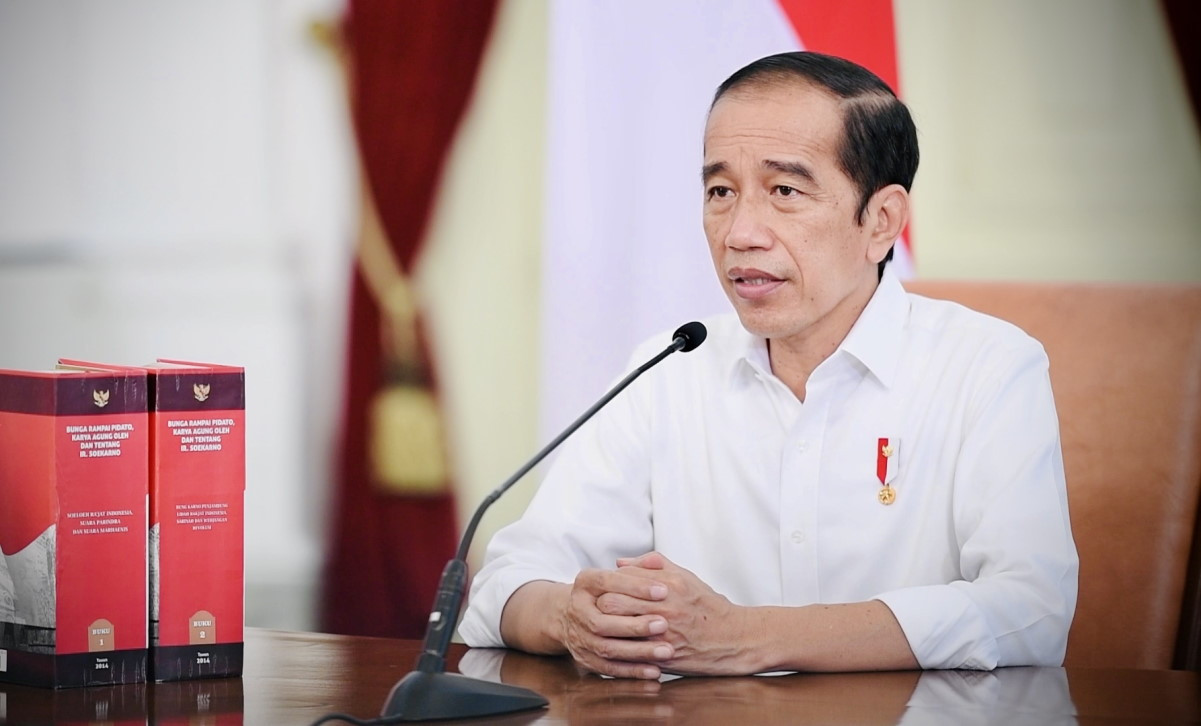 The Indonesian government ensures its efforts to restore and transform the structural digital economy in the midst of the COVID-19 pandemic. One of them, according to Jokowi, is through the presence of the Job Creation Act which is useful for encouraging job creation.

“The pandemic should not be an obstacle to these reforms, instead we must take advantage of its momentum to accelerate structural reforms,” ​​said President Joko Widodo when opening the 2021 Investor Daily Summit (IDS) which was held virtually, Tuesday (13/7).

The President said that one of the government’s important efforts to reform the structure of the national digital economy — which currently relies more on the consumptive sector — is to issue the Job Creation Law and various derivative regulations to accelerate industrialization and increase job opportunities.

“Our economic structure, which has been contributed by more than 55 percent of public consumption, must be slowly shifted to become more productive, namely by encouraging industrialization, downstream, investment, and increasing exports,” said the President.

Jokowi added that various efforts have been made by the government to encourage investment in the country. In addition to the Act (UU), job creation is intended to improve the investment ecosystem and business activities in Indonesia.

“The simplification of business licensing at the center and regions, the application of risk-based business licensing, as well as various other incentives, are expected to increase investor interest, especially from within the country,” added Jokowi.

In a straightforward manner, Jokowi asked that industrial downstream be strengthened so as to increase the added value of exports and reduce imports. And open up more job opportunities.

“Those who have been enjoying the benefits of importing products from abroad must also turn into producers to enter downstream and take a role in increasing the strength of the domestic industry,” he explained.

In Jokowi’s notes, from January to May 2021, the manufacturing sector has shown good performance during the pandemic. Exports of industrial products were recorded at US$ 66.70 billion, an increase of 30.53% compared to the same period in 2020.

“The processing industry also contributed the highest at 79.42 percent of total exports of US$ 83.99 billion in the January-May 2021 period. We must strive to increase Indonesia’s role in global supply chains,” said President Jokowi.

Improved export performance over the past five months, recorded a trade surplus of US$ 10.17 billion. As one of the efforts to increase the resilience and competitiveness of the domestic industry, the government has also initiated a 35% import substitution policy by 2022.

This encourages the growth of the value of the digital economy to develop in the next 10 years. Even in Southeast Asia, Indonesia has untapped potential and optimistically can be developed to build equitable economic growth.