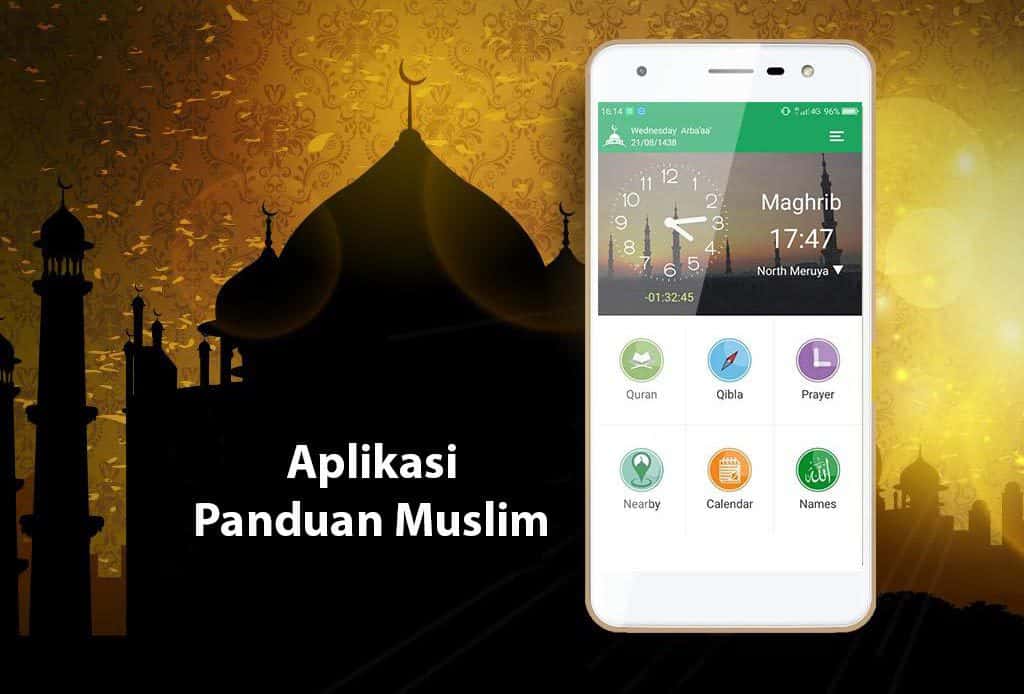 Unlike other Islamic applications that must be installed first from the Google Play Store, the Muslim Guide developed for Advan G1 has become a built-in feature within the IDOS 6.1.2 platform (Indonesian Operating System) based on Marshmallow’s Android operating system. 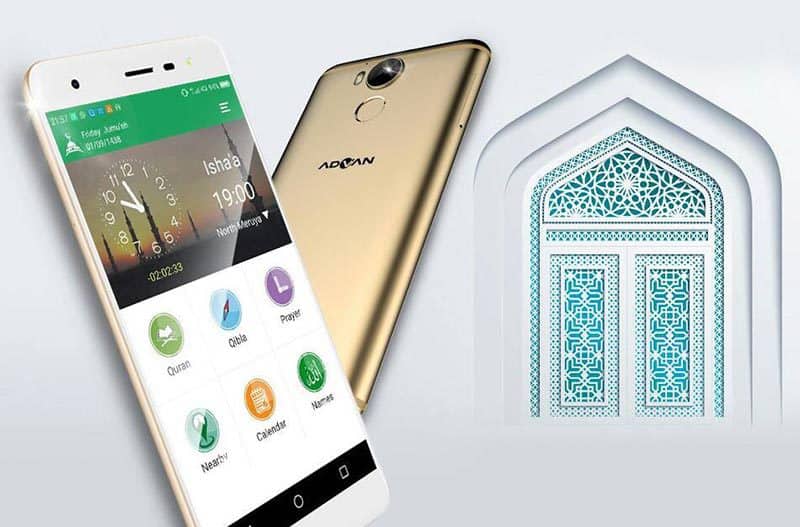 This feature can be accessed by displaying guidance and collection of prayers daily activities. You can memorize it or read it anywhere through smartphone Advan G1.

In this feature, users can send picture messages with Islamic themes to connect friendships. Especially during Ramadan and Eid will be more memorable and more alive.

This app contains stories and stories of 25 prophets that can be used as role models for Muslims. The story or story of this prophet ranging from Prophet Adam to Prophet Muhammad SAW. The story of patience and piety can be a mirror for Muslims. By opening the feature, you will learn and get to know the story of the 25 Prophets.

Tasbih is one of the tools to remember Allah for Muslims. Tasbih is usually made of various materials, such as wood, stone and so forth. Its function is to calculate the number of times the practice (prayer) will be read. Number tasbih usually number 100 or 101. With this digital beads, you do not have to bother carrying conventional beads, because it is already in Advan G1.

Ablution is purified according to the teachings of Islam. The ablution of the law is obligatory for Muslims when going to pray. Because one of the requirements of prayer is wudoo. Ablution is also required for Muslims who will read and hold the Qur’an. In this Muslim Guide application will be taught the correct procedure of ablution, complete with the guide of prayer.

This feature allows you to have fun with friends in an existing community of Muslim Guide guides. So that will add brotherhood and mutual greetings between users of Muslim Guide applications.