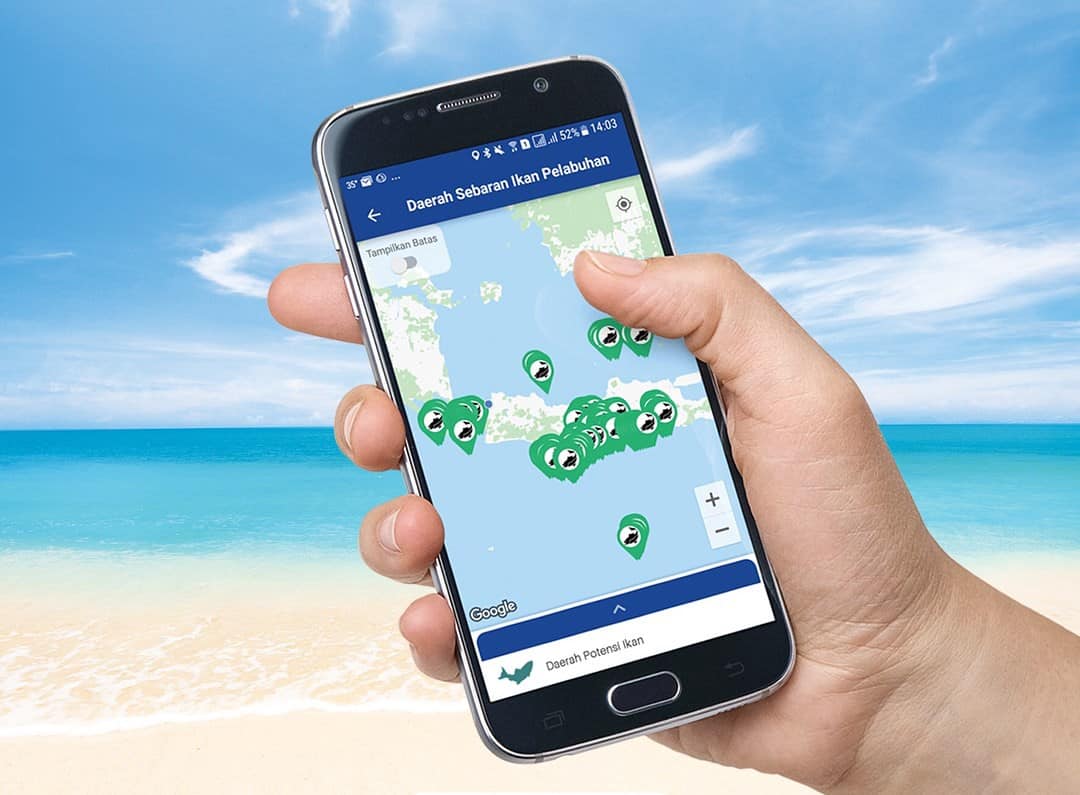 Thousands of fisherman in Indonesia claimed they are using Laut Nusantara app that developed by XL Axiata together with Research and Observation Agency, Ministry of Maritime Affair and Indonesia Fisheries Agency.

Laut Nusantara or Nusantara Sea app right now have almost 15 thousand active users that the majority of them comes from Fisherman. This Cellular operator Company that branched from Axiata Company that located in Malaysia is increasing and maximizing the used of the app. With the development of new features in Laut Nusantara, they hoped that it can helped fisherman to catch fish every day.

Yessie D Yoseta, Technology Director of XL Axiata, stated that the attraction of Laut Nusantara app became stronger and spreading into many circles of fisherman in Indonesia. From the system, XL can detect the regular use of the app that used by fisherman society is reaching to some places that they haven’t yet directly socialize.

“Definitely this phenomena is really great because we and BROL (Research and Observation Agency) build this app in order to increase the productivity of fisherman in Indonesia. This thing also mean that the fisherman society is becoming aware of how important is digital technology in helping them increase their productivity,” said Yessie, weak ago in Inovasi Bahari event that was held in Perancak Village, Jembrana, Bali.

Meanwhile Prof.Ir.Sjarief Widjaja, Ph. D FRINA added that the productivity of fisherman that used Laut Nusantara app is improved significantly. “If compared with before using this app, the improvement of average catch is doubled,” he said. 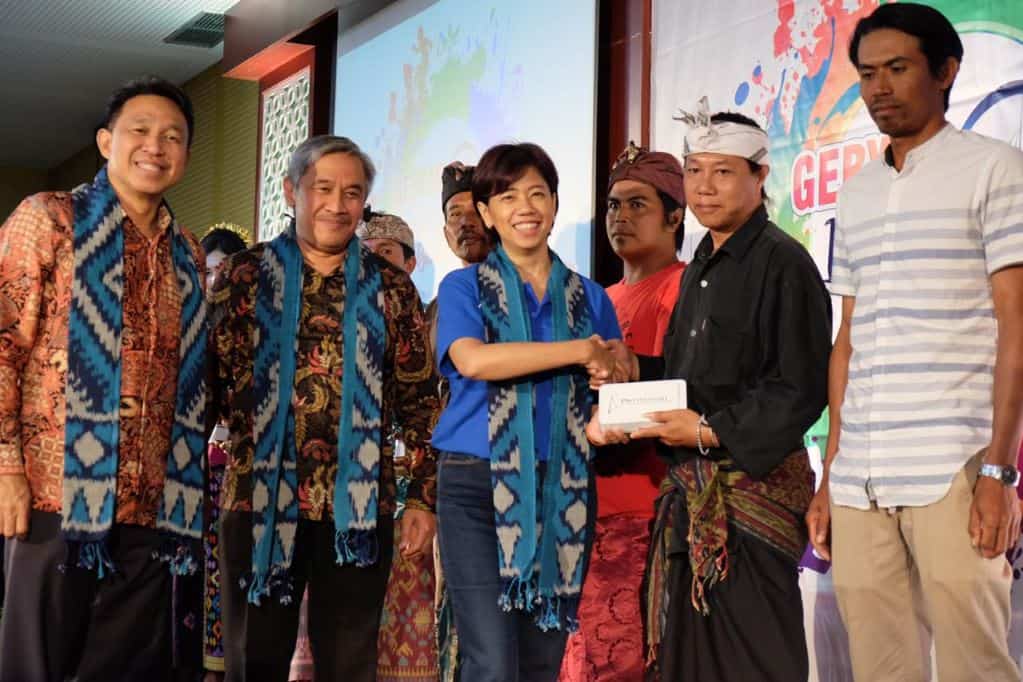 Beside the feature that showed the location of the fishes, most of the fisherman that used Laut Nusantara app also using the safety guidelines for fishing that provided by the app. the guidelines is in a form of weather forecast data, the speed and direction of wind, and also the height of the wave.

All that data of the nature also comes with the location of it. Before the fisherman goes to the sea to fishing, they can calculate the risk they will get if they go fishing.

To maximize the use of Laut Nusantara, XL Axiata will keep adding new feature that fisherman need. The newest feature is the navigation to the fish catching point. This feature will show a safe way or route to get to the fishing point, this feature is based on the calculation and consideration made by the app about the coral and other obstacle in the way.

This feature is really useful for fisherman when they are working in the night, because they can’t see clearly and may have crashed into a small island or big coral. And this app also help the fisherman calculate the distance so they can save fuel and money.

Next feature that newly added is emergency call. With this feature, a fisher man can report their emergency situation or SOS to the admin of Laut Nusantara through chat. The admin of Laut Nusantara will forward the information to those that responsible in the safety of the sea, and also to other nearby fisherman. The next feature is a QnA feature about things that usually asked about the app. Satellite view, also a review from other fisherman about fishing location.

FYI, the Laut Nusantara app is launched by XL Axiata at August 29th 2018, until now direct face-to-face socialization by XL Axiata to fisherman already done in 19 different places across Indonesia.

XL Axiata targeted, that at the end of 2019 there will be at least 20 thousand fisherman used the app.