Oppo F3 Plus, the Smartphone with Dual Selfie Camera Will be Launched in 5 Countries Including Indonesia 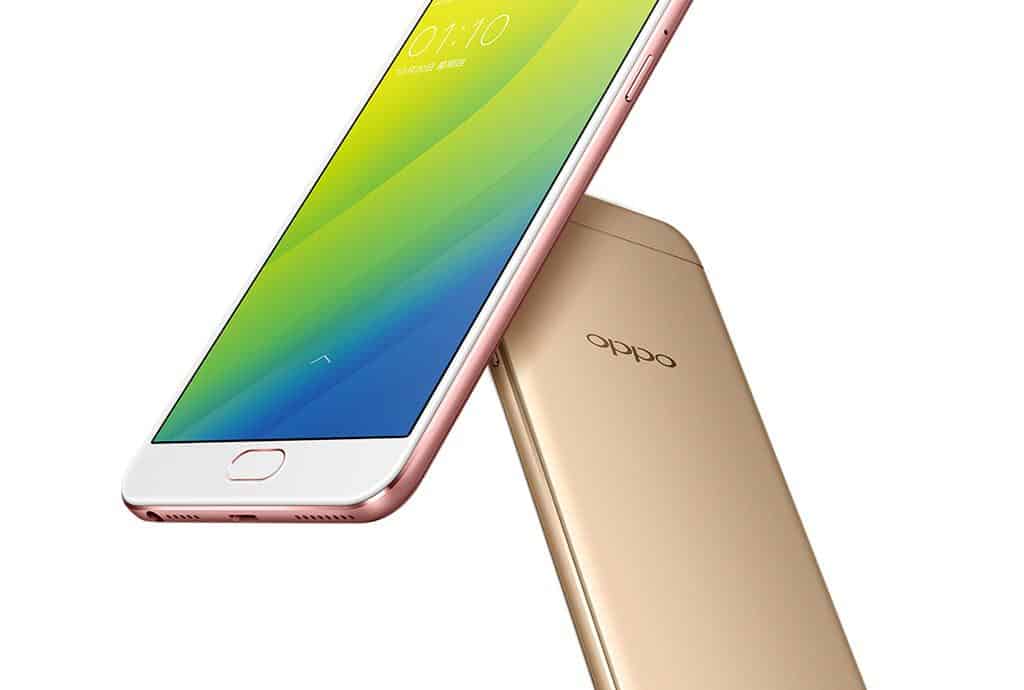 Not to be outdone by its closest rivals Vivo, OPPO smartphone announced the launch of their first dual selfie camera phone. The Smartphone named Oppo F3 Plus will be launched simultaneously in five countries on March 23, 2017. OPPO F3 Plus which is the new line series of F3 will present you with a dual selfie camera for the first time to the ranks of the “Selfie Expert”.

The front camera has a combination of 16MP and 8MP lenses which can capture selfie or portrait images in high quality. Not yet explained in detail what the functions of the dual camera, but likely to make the bokeh effect and maximum portrait.

Oppo F3 Plus is predicted to bring an increase from its predecessor. Not just the innards, but also the size of the screen larger. F3 Plus screen has a size of 5.7 Inches with Full HD resolution (1920 x 1080 pixels) that emits 16 million colors and has been coated with a protective of Gorilla Glass 5.

The machine reinforced octa-core processor Qualcomm MSM8976 Pro Snapdragon 653 that combined with a 6 GB RAM and 64 GB internal memory which can be expanded up to 256 GB using micro SD card. 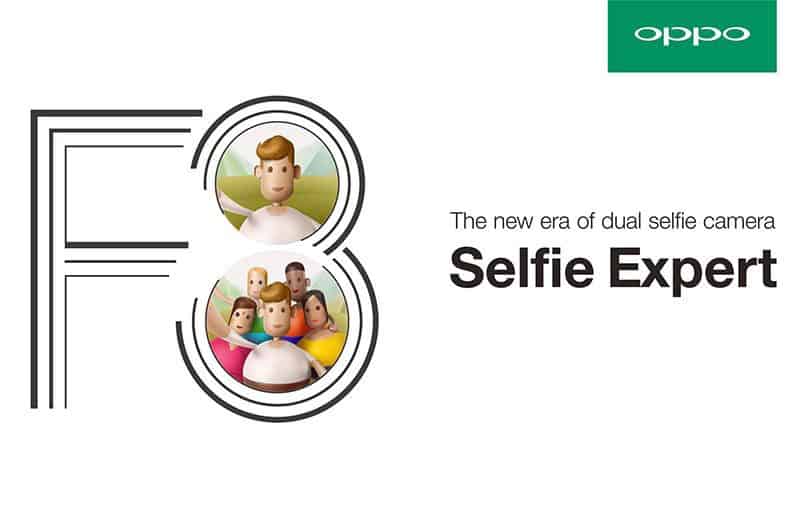 Sky Li, Vice President and Managing Director of International Mobile Business OPPO, said the line of F3 series will bring the selfie technology to a better level and create a new trend. “We are sure it will be a great success and will set standards that will follow by other manufacturers,” said Sky Li.