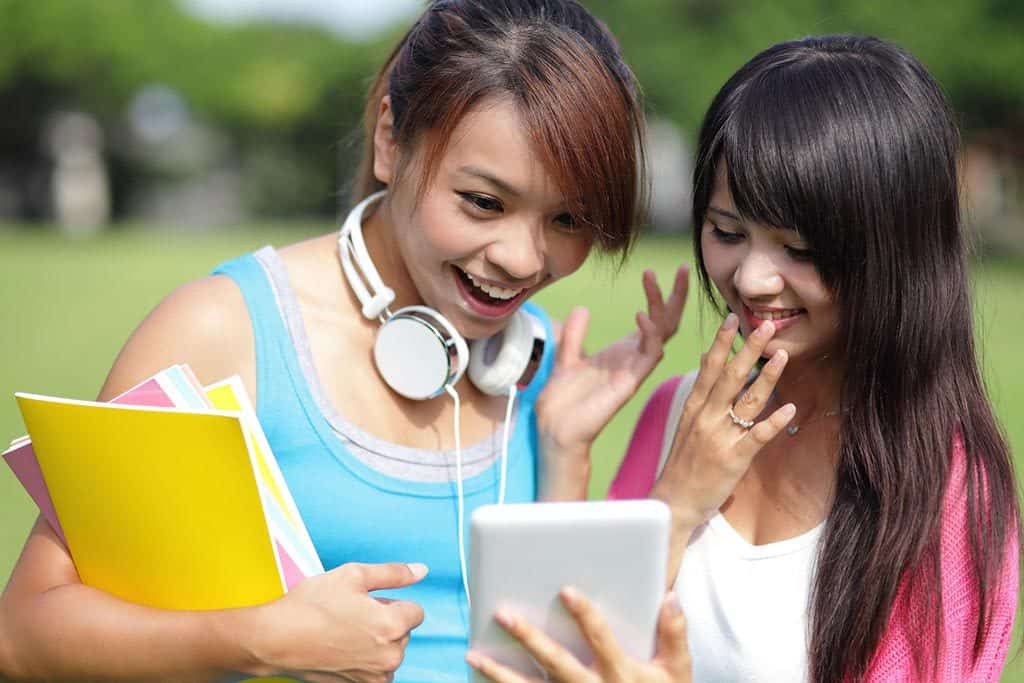 This breakthrough by XL Axiata should be appreciated. In addition to unique because it has never been done before, also presents great benefits. The mobile operator of Axiata Malaysia subsidiary launched Quota Donation Movement (GDK) to raise the participation of customers to voluntarily donate their own quota. The donated quota, which is then channeled to improve the quality of education of schools in various parts of Indonesia.

The launch of the Quota Donation Movement Program takes place in Sabang City, Pulau Weh, Aceh Province. This location is one of the outermost point of the Republic of Indonesia, precisely the most western point. High school / vocational school in Sabang will benefit from this program, namely SMAN 1 Sabang, SMAN 2 Sabang, SMAS Islam Al-Mujahid, SMKN 1 Sabang.

Minister of Education and Culture Muhadjir Effendy who attended the launch welcomed the Quota Donation Movement program. Because of fast internet access is now become one of the vital means for the government in an effort to improve and level the quality of education to the vast archipelago of the archipelago.

“We are confident that equitable development across the region will improve the quality of life of Indonesians, which will ultimately contribute to improving the resilience of the territory of the Unitary State of the Republic of Indonesia,” Muhadjir Effendy said in his official statement in Sabang, Aceh (29/8).

The launch of the program was also witnessed from Jakarta by the Minister of Communications and Informatics, Rudiantara and President Director / CEO XL Axiata, Dian Siswarini via video conference facility using 4G LTE network XL Axiata.

“Through donations of internet access quotas and data from customers and communities, this movement will enable our children in these areas to get the better quality education, and be a means of preparing them to enter the digital age,” said Dian Siswarini in Grha XL, Jakarta (08/29/2017).

As the name implies, the Quota Donation Movement program will involve customer and community participation. Customers can voluntarily donate their Xtra Combo data packet quota regardless of size. The trick is with access to UMB * 123 * 888 # then select the quota you want donated. Donated quota will reduce the Main Quota of Xtra Combo Customer Package.

In addition to the customer’s voluntary donations, XL Axiata will also encourage the Quota Donation Movement program by allocating a quota of 25 MB for each purchase and recharge Xtra Combo data packets by the customer. This quota allocation will not cut the quota customers purchased. The accumulated customer data quota and allocation from XL Axiata will then be distributed with the distribution of each receiving school get 20GB / month quota donation for a year. In addition there will also be donations for students of 100MB / month for each student also for a year.

In the early stages, XL Axiata targets this donation to be channeled to at least 5,000 schools in different regions during the first year. Thus expected hundreds of thousands of students will be able to benefit from the program in the first year. XL Axiata hopes that through this program will be able to facilitate most of the schools within its coverage area of 3G and 4G LTE.

The donation quota delivery mechanism will be done by including a mobile broadband device or XL Home router so that it can be shared simultaneously to 32 smartphone or laptop devices used by students and teachers. This mechanism is also to ensure that donations can be used effectively and collectively, as well as the implementation of the supervisory system contained in the agreement between XL Axiata and each beneficiary school.

Furthermore, to ensure the program is on target, XL Axiata cooperates with Directorate General of Primary and Secondary Education, Ministry of Education and Culture of the Republic of Indonesia. Through this collaboration, the donor recipient school data is adjusted to the government roadmap in the application of digitization for high school / vocational high schools.

The program will reach remote locations as well as border areas with other countries or international areas in Kalimantan, Sulawesi, East Nusa Tenggara, as well as Papua. Adapted to the availability and expansion of XL Axiata’s data network, both 3G and 4G LTE. To date more than 400 cities have affordable data services, including more than 336 affordable cities of 4G LTE services. This Data Network will continue to expand until the end of 2017 and beyond.