byTim Gizmo
in News
Reading Time: 4 mins read
A A
0

Entering the second semester of 2020, realme, the electronics manufacturer from Shenzhen did not feel that reality had released 7 smartphone devices. Yes, you can say that once a month they are always releasing new products, and this does not include AIoT products or accessories, such as the TWS realme Buds series earphones, realme Band and, realme Watch.

Realme aims to bring trendsetting technology and trendsetting design to all segments, not only for the flagship class. Call it the realme of Buds Q which, despite their cheapest TWS earphones, was designed with a designer who has worked closely with premium fashion brands, namely Hermes. This is proof of the reality to meet consumer demand.

To explain the latest strategy, Palson Yi as the Marketing Director of realme Indonesia, conveyed what had been achieved in the first half of 2020, and what would be presented until the end of the year.

the realme of Keep Focus Develop Camera and Battery Features 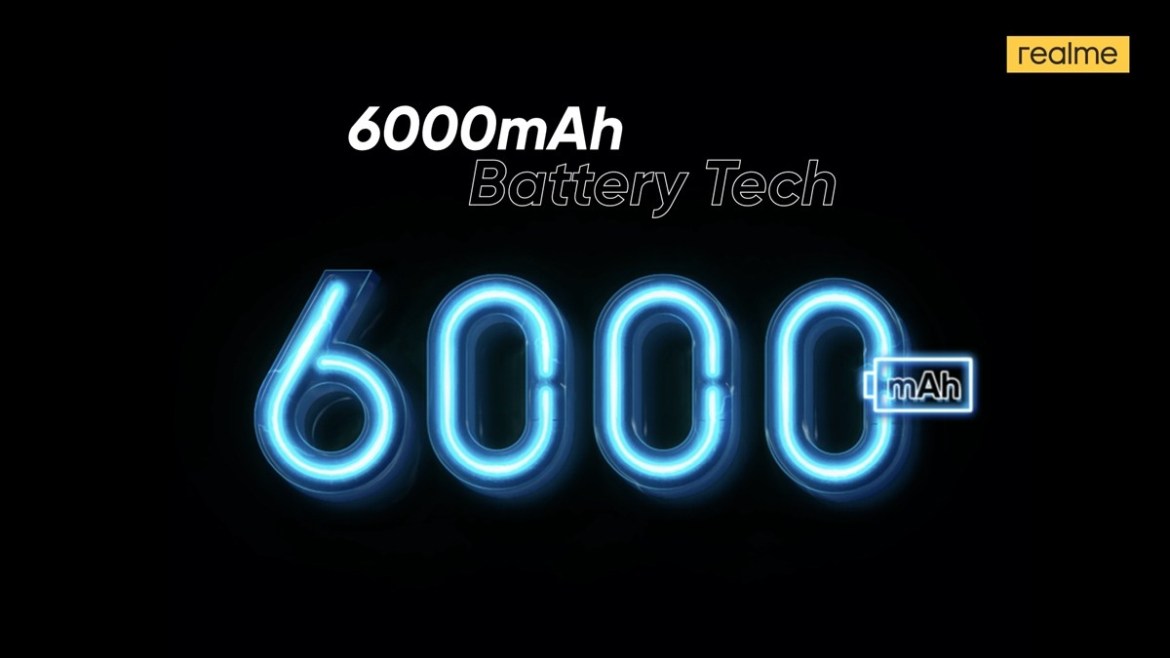 In addition to releasing smartphones, the realme Indonesia has also presented 5 AIoT devices in the form of smart audio and smart wearable devices. Both types of devices are quickly favored by the people of Indonesia. As proof, the realme Band became the sales of smart wearable AIoT Brand No. 2 at Shopee. Well, in the second half of 2020, realme will still focus on developing camera and battery technology.

As for the camera, we already know that reality has succeeded in bringing premium features such as Nightscape and the box-shaped camera design in the realme C11. the realme will continue to develop the technology of taking photos that night, plus applying the design of the current camera module to its new product. While in the case of batteries, has just announced the reality of fast charging technology, 125W UltraDART.

At present, the reality has been working with various parties such as chipset providers, operators in Indonesia and other parties to accelerate the implementation of the 5G network in the country. In foreign countries such as Europe, there are realme smartphone that support 5G in the official price is affordable. realme claimed to be ready to become an advisor for the implementation of the 5G network in Indonesia.

the reality of Smart TV will certainly be present in Indonesia 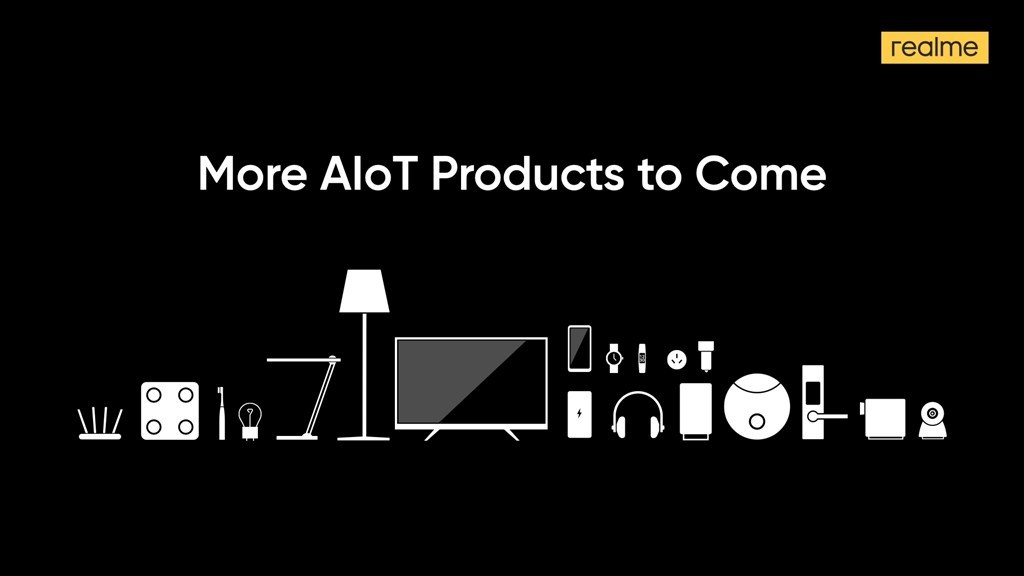 Then what else will realme launch? For Gizmo friends who have been waiting for you, the reality of Smart TV will be brought to Indonesia in semester 2 of 2020. The product also entered into the new “1 + 4 + N” strategy, introduced to reality at today’s conference. In more detail, the new strategy has three foundations; 1 core, 4 smart hubs and AIoT “N” Products.

Included as part of the “core” is a smartphone, as the core product of the AIoT ecosystem-yes. Then for the smart hub sector, divided into four categories; Smart TV, Smart Earphone, Smart Watch and Smart Speaker. Then the letter “N” represents the commitment of reality to provide many new products, including accessories such as car chargers, backpacks and more.