This new smartphone that Xiaomi’s Sub-brand Redmi launched at two months ago was now got a new edition. This Special Edition of Redmi K20 Pro was aimed at a top-class costumer.

Redmi launched this smartphone in May 2019 in China, and it’s their first-ever flagship smartphone. This phone has 2 different kinds of version one of them is Redmi K20 and the other is K20 Pro.

Surely the Redmi K20 Pro version will be better than the original and it will also be more expensive. And it wouldn’t be a flagship without powerful specs, it was equipped with Snapdragon 855 chipset, 4000mAh battery, 6.39-inch OLED display, 20MP pop-up camera, triple rear camera setup, and many more.

This phone was the first pop-up camera phone that Redmi produces. They also claim that their camera will pop up in 0.8 seconds. You can also choose from one of the six pop-up sounds. 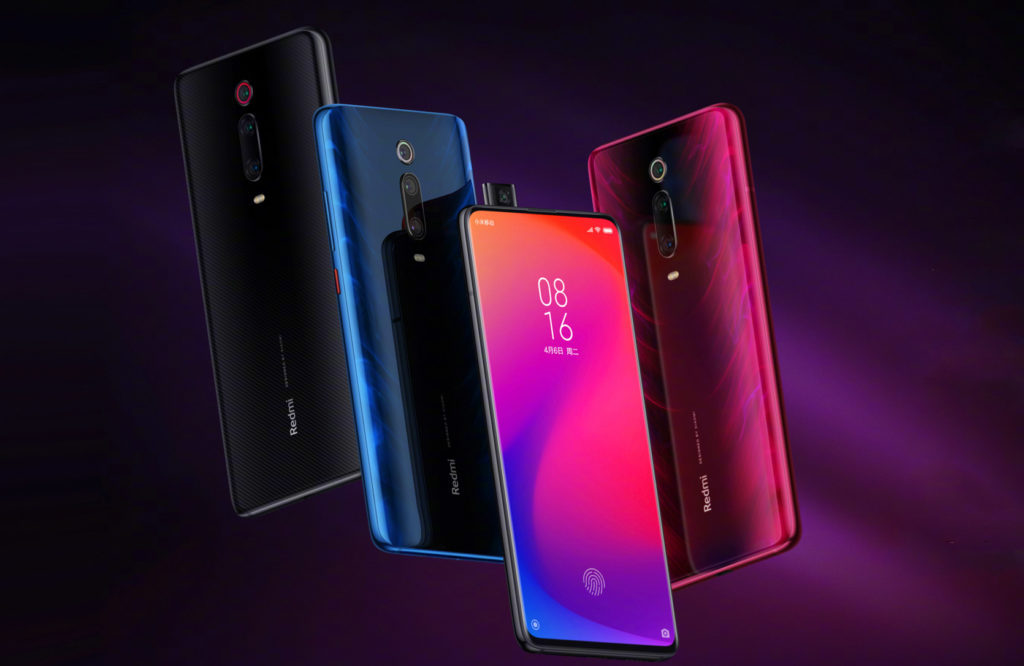 And recently they released the Gold coated and diamond marked version of this phone. This series was named Redmi K20 Pro Signature Edition. This version have a gold coated finish and a diamond lettered K at the back panel.

Redmi said that the gold was a real gold and not a plate that colored gold. Because this phone have a gold for its frame it will be much heavier than normal.

What do you guys think, are you interested in this luxury smartphone? If you are interested you have to act fast because there will only be 20 units available.