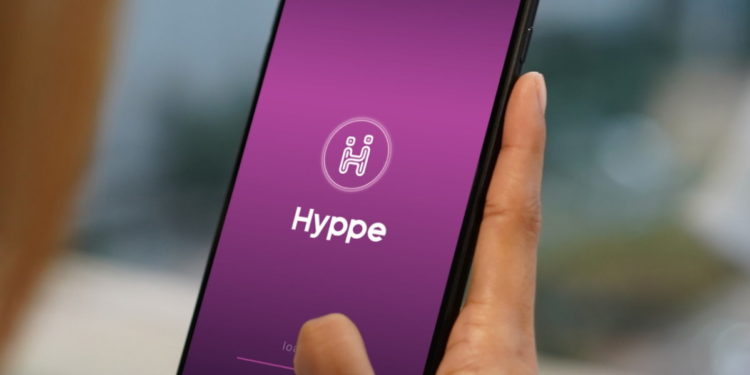 Business sectors that use digital technology are believed to continue to lead global businesses. In the last few years, Indonesia has visited a number of technology issuers which attracted many local and foreign investors. As technology and internet users grow more and more in Indonesia, Hyppe Teknologi Indonesia sees opportunities in the midst of high adoption of social media by citizens in Indonesia.

According to Hondo Widjaja, President Director of Hyppe Teknologi Indonesia, there are still opportunities for Indonesia to have its own social media that can not only be proud of, but can also compete at the global level. This is the reason they developed their own social media platform called Hype. 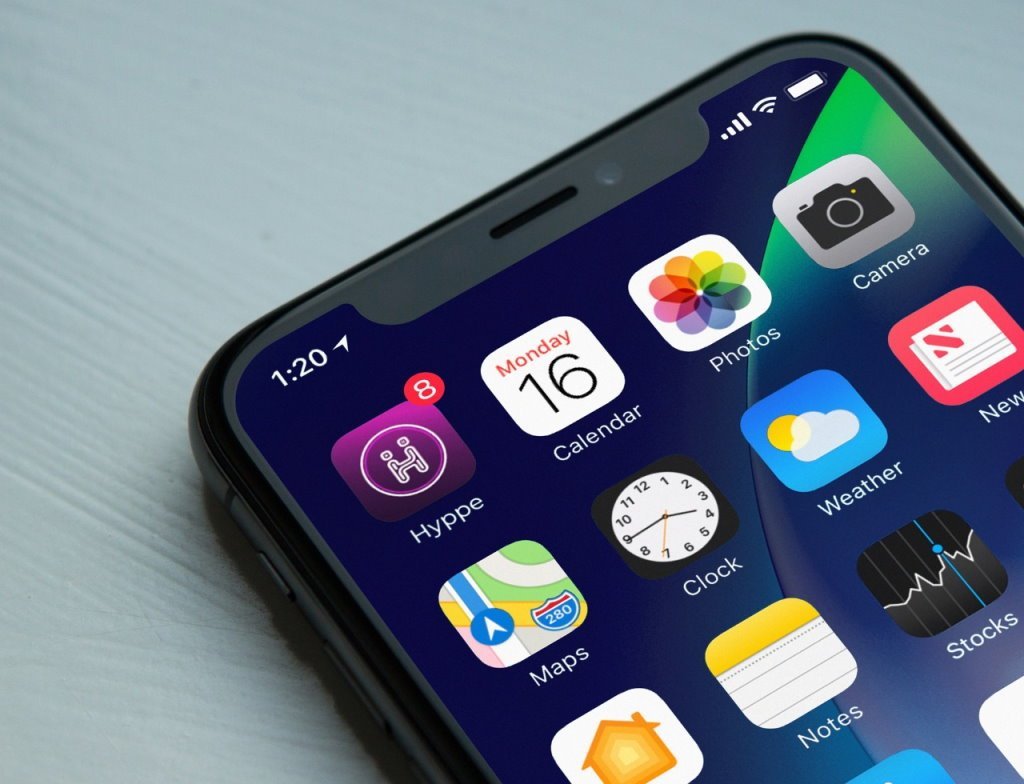 Hyppe Teknologi Indonesia itself is a local technology startup company founded in 2018 and based in the Sudirman region, Jakarta. They developed Hyppe which is predicted to be one of the most popular social media applications. This application presents creativity and innovation, as well as providing more interesting experiences in interacting on social networks.

“We want to contribute more to this nation by supporting the government in growing the digital economy through the technology sector. The way to do this is by building a Social Media Platform created by young people who are able to compete at the global level, “said Hondo.

Later, the 10 features will become a single entity in the social media application Hyppe. When will the Hyppe application be available? According to Hondo Widjaja, the application is currently being developed. “In the future, this will also become a new habit for social media users to interact while earning income through online media. What is clear is that we will launch this year, just wait! “He added.

In addition to features that support social media activities, Hyppe is also developed with Blockchain and Fingerprint Combat as its technology base. Seeing the features and technologies that are carried, Hyppe confident will be one of the best platforms for the para content creators in expressing their creative ideas while monetizing and maintaining ownership rights for their content.

“It is time for content creators to be aware of the importance of maintaining their content ownership rights, because content has the biggest contribution to the development of social networking, as well as an invaluable asset that will also be a source of passive income for them,” said Magin M, Vice President & Technology Hyppe Technology Advisor.

He added, Blockchain and Fingerprint Combat technology can record and maintain data ownership rights, so that ownership can be recognized worldwide. Hyppe is also an “sherring economy platform “, so that the user or viewer / audience is not unnoticed. They will earn through content advertisements and sponsored advertisements that they watch on the Hyppe application.

The concept and features of Hyppe also make this application a new source of income for all users and an appropriate target for business people. While the blockchain technology that is carried will maintain content ownership rights. At the same time helping to minimize the dissemination of information about hoaks in the virtual universe.

Sammy Goh, Vice President of Hyppe Technology, said that his party has partnered and cooperated with two giant technology companies in the world in building and developing Hyppe applications as the largest social media platform in Indonesia.

This is the first step towards a gradual global expansion in the medium-term mission for the next five years and completing the construction of data centers in each country from 15 countries around the world. Hyppe is currently finalizing a data center development plan that will be based in the digital city area, Bumi Serpong Damai (BSD), Tangerang.

“We hope that all stakeholders will continue to provide support to every work of the nation’s children for the advancement and common prosperity so that Indonesia is able to rise and compete, especially in the technology sector,” concluded Sammy Goh. 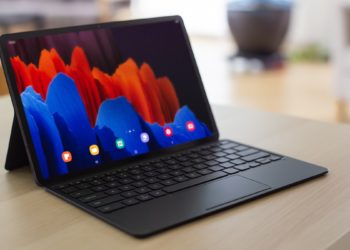