In the smartphone industry, there is BBK Electronics, a Chinese multinational conglomerate that has a network of leading smartphone companies such as OPPO, Vivo, OnePlus, Realme, iQOO, and imoo. Apart from that, it turns out that there are also holding companies that continue to grow, namely Transsion Holdings with the main brands Infinix, Itel, and Tecno Mobile.

The first brand, Infinix, is well known in Indonesia. Because indeed they have been marketing their devices for years in the country. Meanwhile, the other two this month officially announced their presence in Indonesia.

If Infinix imagines as a smartphone for game lovers at an affordable price, then Tecno Mobile focuses on presenting high-performance smartphones that adapt the latest technology at competitive prices. As a form of its existence in the Indonesian market, in the near future, Tecno Mobile will launch two successor models in its Spark line-up which are known to have advanced and class-leading features. 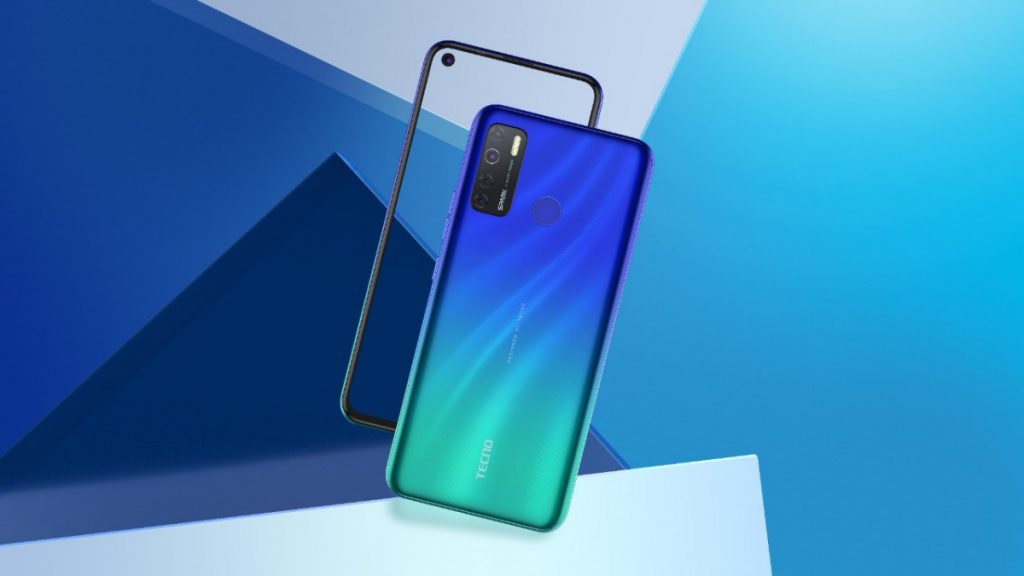 Although Transsion itself is a company from Shenzhen, China, the first market targeted by Tecno Mobile is Africa. There, they achieved significant success even in 2015 alone controlling more than 50% of the market share. Furthermore, they continue to develop their business in emerging markets such as India, Turkey, and the United Arab Emirates (UAE).

Tecno Mobile’s branding efforts are quite impressive. Since 2016, they have partnered with Manchester City Football Club as an Official Handset and Tablet Partner to target football lovers and young people.

Stephen Ha, Vice President Transsion Holdings, General Manager of TECNO Mobile, said the company is committed to helping people access the latest technology at competitive prices. Seeks to provide opportunities for consumers to break through limitations and reveal a world full of possibilities.

“Armed with success as a global company that is present in more than 60 emerging markets in the world, TECNO is motivated to provide equal opportunities to consumers in Indonesia, who we believe also crave the latest technology at competitive prices that can support their lifestyle,” said Stephen in the press release received Gizmologi in Jakarta (26/11). 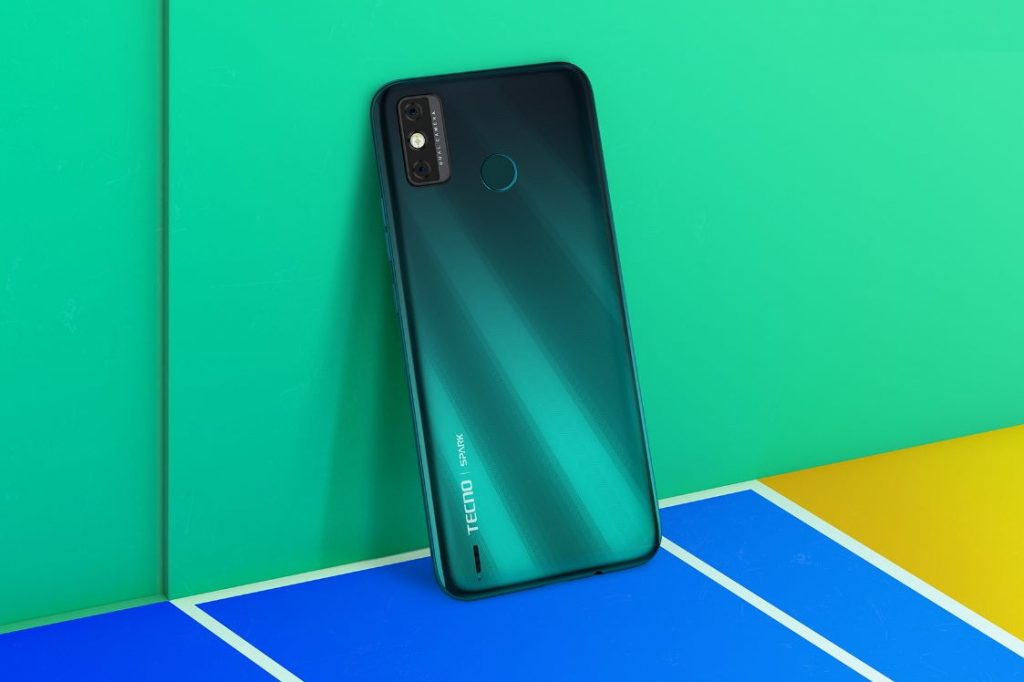 To mark the first steps of its existence in Indonesia, TECNO Mobile is preparing to launch two new models in its Spark line-up, namely the Spark 5 Pro which will be introduced soon and the Spark 6 Go which will be officially launched on 9 December 2020.

Stephen Ha further explained that Tecno Mobile always strives to answer the needs of consumers from each country by providing innovations in accordance with each market. The launch of two new Spark models in Indonesia is part of Tecno’s efforts to present a revolutionary smartphone. A device that can help usher in camera phone lovers into an era where they can live out their love without worrying about the limitations of their mobile device.

These two models are present as an answer to the high demand from a growing segment, especially young Indonesians who like to share their special moments on social media.

Designed to have a longer standby time, the two successor models of the Spark range also offer good performance to accompany consumers in their daily activities, from staying connected with others through various communication channels including virtual meetings, sharing photos and videos. capture special moments through social media, and indulge yourself by watching movies, streaming music or watching virtual concerts.

“In order to build a strong distribution network to ensure consumers can access TECNO Mobile products, we will also collaborate with several leading e-commerce companies in Indonesia. We believe that the more people who experience the quality of our smartphones firsthand, the greater our chances of getting a special place in the hearts of Indonesian consumers, this will certainly make it easier for us to build a strong presence in Indonesia,” closed Stephen Ha.