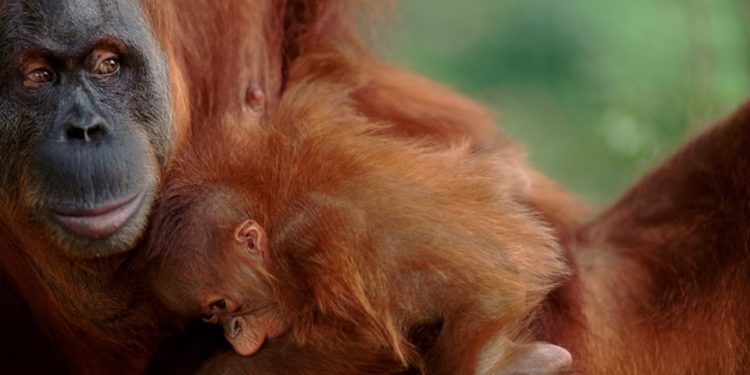 Amazon Web Services (AWS) has just announced the establishment of collaboration with World Wildlife Fund for Nature Indonesia (WWF Indonesia). This collaboration is intended to improve efficiency in monitoring and studying the size and health conditions of orangutan populations throughout Indonesia, utilizing machine learning services from AWS.

WWF Indonesia is a non-profit organization that is in the global WWF network. With the services provided from AWS, support them in monitoring up to the evaluation of the size and health level of orangutan populations living in their natural habitat. Survey activities conducted by WWF-Indonesia can now reach a wider territory, utilize fewer resources, and of course reduce operational costs.

According to data from WWF Indonesia, the orangutan population in Kalimantan has now declined by more than 50% in the past 60 years. Their habitat has also decreased by 55% in the past 20 years. Padalah orangutans are one of the most intelligent primates, have the ability to arrange things, use equipment to stay in each colony with different characteristics.

WWF Indonesia has carried out an assessment of the orangutan population since 2005 and has also built 568 thousand hectares of habitat conservation in Sebangau National Park, Central Kalimantan. While most orangutans live in trees and live solitary. This is a challenge for conservationists to accurately count the remaining orangutan populations.

Previously, the process was carried out directly in the field by experts and the volunteer community. They search population traces, take photos, download images to a computer on the base camp and send them to the city for further analysis. Everything is skipped manually and takes up to three days, for the analysis of thousands of photos sent, which is also prone to error in a data processing error.

Utilizing machine learning technology from AWS, WWF Indonesia can collect photos automatically from each smartphone or camera that is activated by movement, and installed in each base camp. The photos are then uploaded to the Amazon Simple Storage Service (Amazon S3), then analyzed using Amazon SageMaker which supports data scientists to develop, test, and other processes quickly and easily on a large scale. The process that initially took up to three days, reduced to no more than 10 minutes.

Reasons for WWF Indonesia to Use Face Recognition in Orangutans

WWF-Indonesia also stated their reasons for using face recognition technology in the case of orangutan monitoring. This primate will not stand if given something like a chip that is attached to his body. While another problem is that WWF needs thousands of images from each orangutan, to improve data accuracy, not to mention when they hide behind trees.

These challenges are time consuming, so the presence of machine learning process from AWS can shorten the results of the analysis of thousands of photos obtained by WWF Indonesia. Aria Nagasastra, Finance and Technology Director of WWF Indonesia said that this innovation helps experts in the field of biology and conservation in monitoring the behavior of wild animals all the time effectively, and also in terms of cost-efficiency.

Peter Moore, Regional Managing Director for the Asia Pacific and Japan, the Worldwide Public Sector, Amazon Web Services also said that supporting the empowerment of non-profit organizations through the use of cloud technology is one of AWS’s priorities and missions. “This is also a form of our commitment in supporting their mission to save endangered species throughout the world, through the innovations that they apply to the products and services presented by AWS,” concluded Peter. 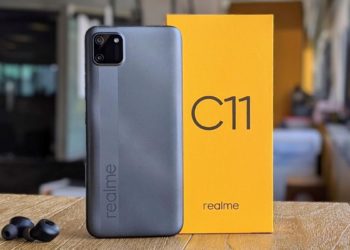