Around the end of November, it was reported that the iPhone 12 series products and prices would be present in Indonesia at the end of 2020. This estimate can be said to be quite optimistic, considering that the gap is not too far from the date of its global introduction. The good news is that this estimate is correct. 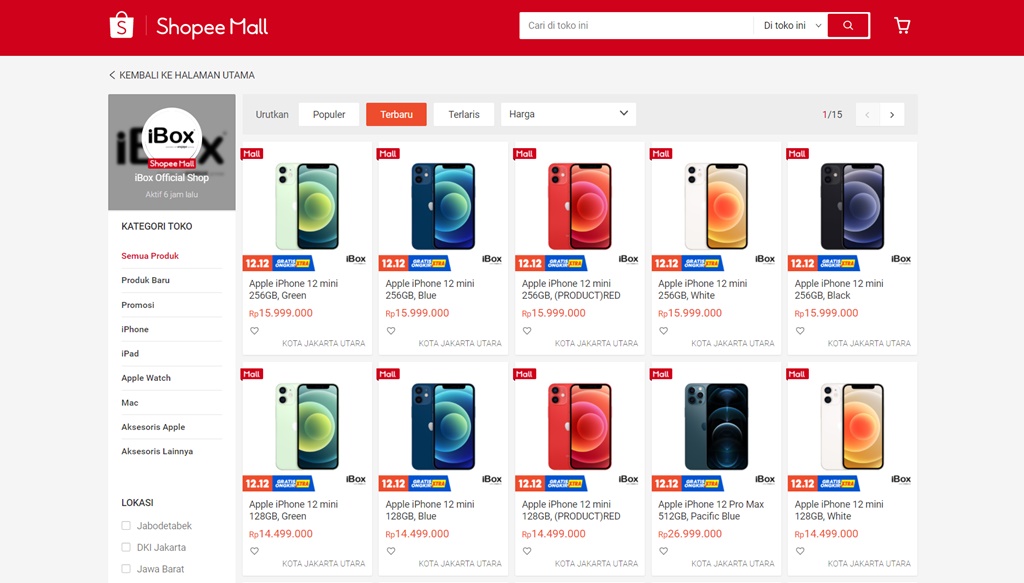 As we know, in foreign countries, Apple divides the availability of the latest 2020 flagship in two batches; iPhone 12 and 12 Pro first, followed by 12 Mini and 12 Pro Max first. But in Indonesia it is different, the price of the iPhone 12 Mini and the other three series is raised simultaneously, starting from IDR 12,999 million.

Intrigued by the price? Here is a list the price of the iPhone 12 series official Indonesia:

From the price displayed by the official distributor of Apple products above, it can be seen that the price difference for each capacity is around IDR 1.5 million. And the price is now quite affordable, where consumers can buy the cheapest version of the iPhone 12 at Rp. 13 million, thanks to the iPhone 12 mini. 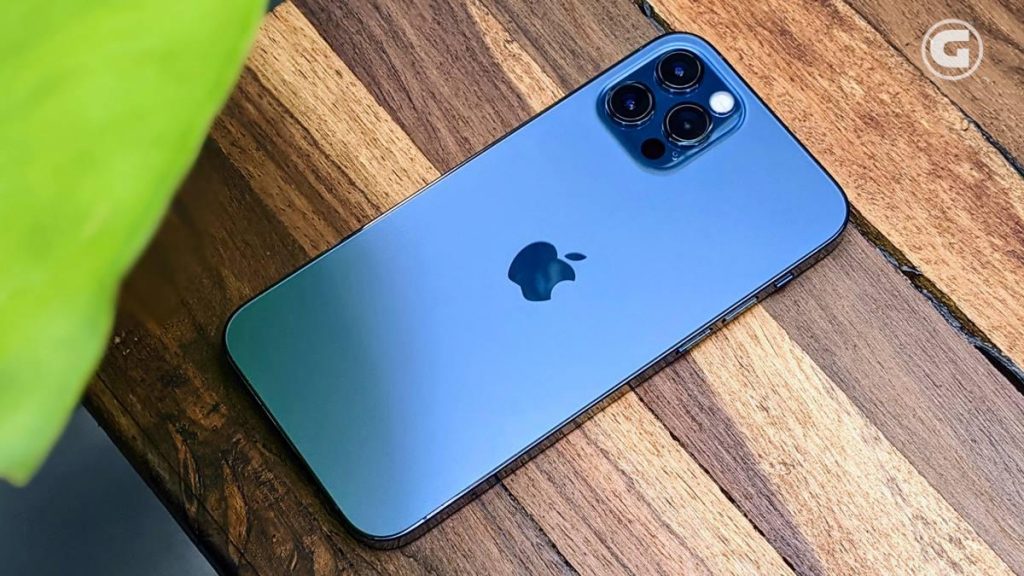 For Gizmo friends who already want to buy the iPhone 12 series, please be patient first. The information released today is just the price of the iPhone 12 first. Meanwhile, pre-orders will begin on December 11, aka they still have 7 days to prepare funds.

While the first sale will start on December 18, 2020. There is no information about the smartwatch yet Apple Watch Series 6 as well as lines New MacBook with the processor a. From the price of the four iPhone 12 series above, which one is Gizmo friends’ choice?