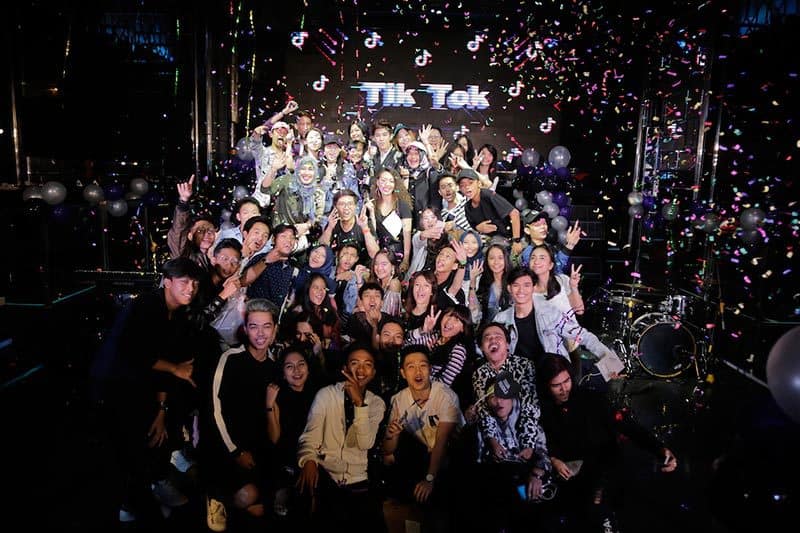 With more than 130 million Internet users who expanded by 35% in one year, Indonesia is a lucrative market for technology industry players. One of them is ByteDance Inc., a Chinese startup that tries to expand its wings in Indonesia by launching Tik Tok.

Tik Tok is a music video and social networking app. In China, Tik Tok is claimed to be one of the fastest growing apps with the most popular music video community, thanks to its sophisticated and easy-to-use technology.

More than 100 creators and celebrities attended the launch event held in Jakarta last week, including Indonesian actress Salshabilla Adriani and Thai actress and singer Suppanad Jittaleela. Viv Gong, Head of Marketing at Tik Tok, said Indonesia was ranked the 6th largest in the world in terms of the number of internet users. Therefore it sees great opportunity in this country. Tik Tok Community in China itself is growing rapidly and is now beginning to penetrate Asian markets, including Indonesia.

“We plan to produce more content creators in Indonesia, with young people in various places who already have a reason to celebrate, create, share, because making music videos has become easier with more advanced technology,” said Viv Gong. 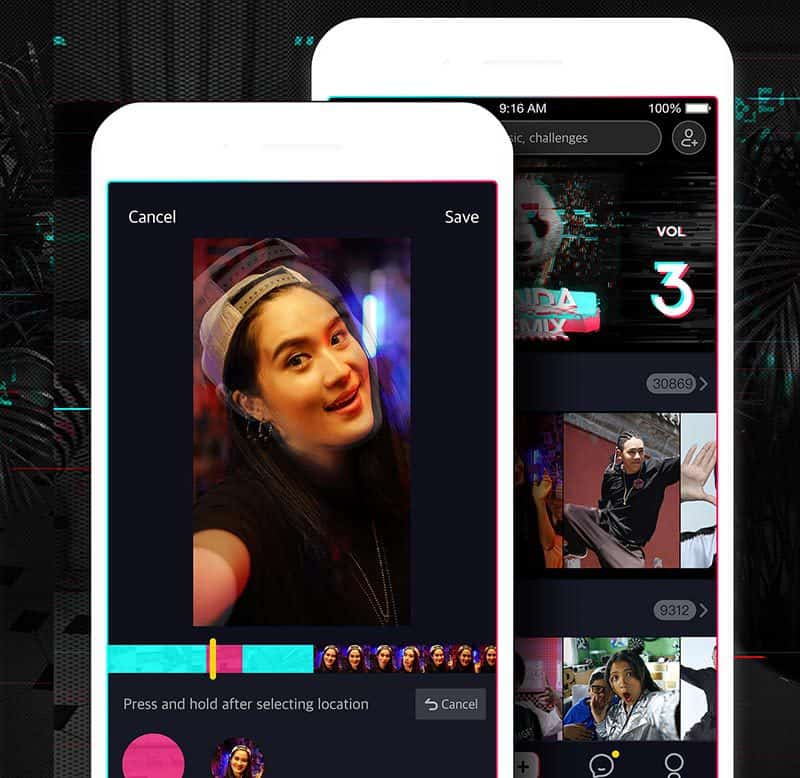 Tik Tok makes the user’s phone as the studio running. This app brings interesting and easy-to-use special effects so everyone can create a cool video with ease. Through a combination of artificial intelligence and image capture technology, video creation will be simplified and enhanced, while at the same time video performance is also enhanced.

Special effects like shaking and shivering effects on video with electronic music, changing hair color, 3D stickers, and other properties. In addition, the creator can further develop his talent again by entering the full music library inside the app.

Designed to be an easy-to-use technology, Tik Tok allows users to quickly and easily create unique short videos to share with friends and the world. Empowering creative thinking as a form of content revolution, making this application as a form of new benchmarks in creating for the online content creators around the world, especially Indonesia.

ByteDance itself as Tik Tok’s application development creates a personalized recommendation algorithm by utilizing artificial intelligence. So it can understand user preferences and improve engagement. Tik Tok’s mobile app in English version now can be downloaded through Google Play Store and App Store.