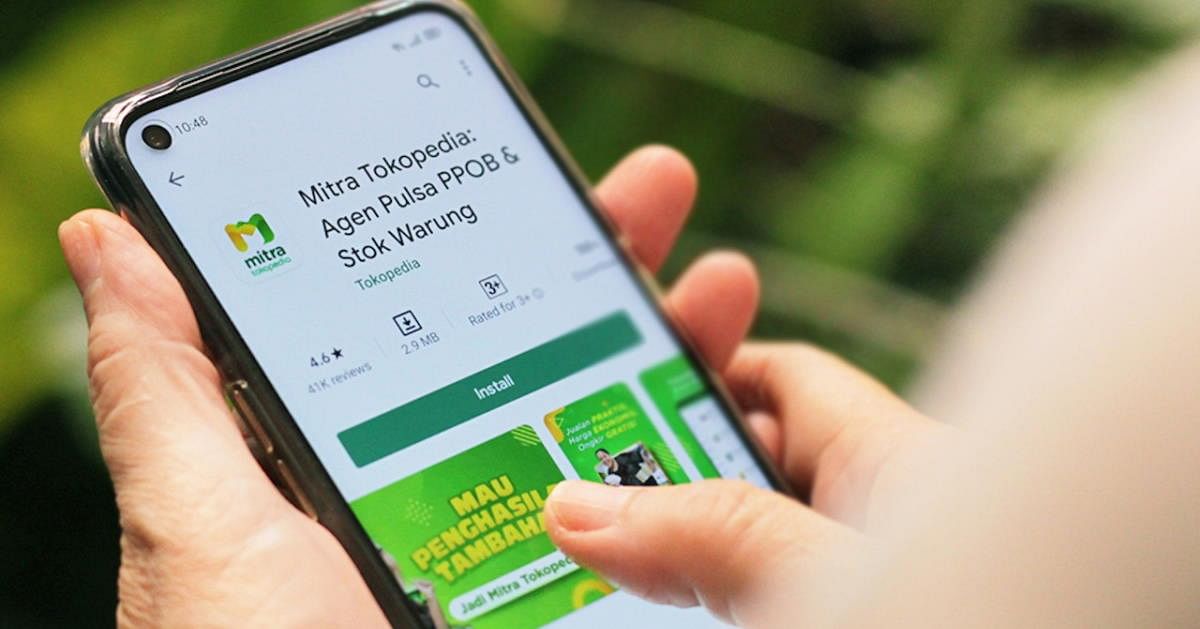 Jakarta, Gizmologi – Not all micro, small and medium enterprises (MSMEs) have been affected by the Covid-19 pandemic. Those who do business by utilizing digital technology actually grew significantly. This was revealed by the Minister of Cooperatives and SMEs Teten Masduki on the sidelines of a webinar themed “Encouraging the Digital Transformation of SMEs through E-Commerce” held by Tempo (13/8).

Teten did not deny that the pandemic helped accelerate the acceleration of MSMEs to finally go digital. Based on data from the Indonesian E-Commerce Association (idEA) it was recorded that before the pandemic only 8 million MSMEs were connected to the digital ecosystem. However, in the past 1.5 years, that number has increased to 14.6 million MSMEs, an increase of about 22 percent.

“So this is almost 6.6 million additions in 1.5 years. Because there are situations that encourage them to immediately adapt and transform to digital. Our target is that in 2024 there will be 30 million MSMEs connected to digital platforms,” ​​said Teten.

He added that e-commerce parties must be able to help MSMEs that do have limited capital. At least to conduct market intelligence so that it can determine market opportunities, market penetration strategies, and strong market development.
Read also: This is Tokopedia’s long-term strategy to build Indonesia’s digital future

Teten’s statement is in line with the results of a survey conducted by Tempo Data Science (TDS) on e-commerce practices in Indonesia for the period May – July 2021. According to TDS researcher, Ai Mulyani, in order to survive and thrive during the pandemic, most (82 percent) MSMEs trying to optimize online sales activities through their outlets on e-commerce platforms and also stalls on social media.

Jakpat Research: Tokopedia Becomes the Most Convenient to Use E-Commerce

Alibaba Investment to Lazada To Be Increased US$2 Billion

“There are no significant barriers for sellers in the use of online marketing platforms. The minimum barriers to entry provide optimum benefits for MSMEs to take advantage of the existing infrastructure,” said Ai.

In a survey conducted by TDS, it was revealed that the digital platforms Tokopedia and Shopee are the two most popular marketplaces among MSMEs that market their products online. The popularity of this marketplace is more prominent, which is equally 99 percent compared to its competitors.

The Trend of SMEs in Selling Online

The survey also found a phenomenon that sellers tend to be multi-user. That is utilizing more than one platform at the same time. “They reasoned that using more e-commerce facilities would maximize reach to more target consumers,” explained Ai Mulyani.

The support of the digital platform in maintaining and developing the business was felt directly by the CEO and Founder of Sovlo Indonesia, Lidya Valensia. His business in the field of corporate and wedding souvenirs and promotional items came to a halt in March 2020 as many office events and weddings were canceled.

After being overwhelmed by the drastic drop in turnover and thinking about the fate of the workers who lost their income, Lidya moved quickly to take advantage of the e-commerce platform to market the souvenirs produced. “We started at the end of May and mid-June 2021, we have gone online. The reception was very good,” said Lidya.

Meanwhile, Aviliani, a digital economy observer, believes that the MSME business model must change. He encouraged the government to make various regulations so that MSMEs would be more value-added, and then be able to advance to class. Regarding digitalization, according to him, it is still very small, only about 13 percent of MSMEs are connected to digital platforms.

“And to be honest, the MSMEs who enter are trading more of the same goods, it’s just a price competition between them. We need MSMEs that have uniqueness and advantages whose products are not the same as other MSMEs,” he concluded.

In addition, there are still small MSMEs connected to digital platforms because they are constrained from the infrastructure side. The reason is that there are still quite a lot of areas at the district level that have low access to the internet. According to him, this is the government’s homework to fix in terms of infrastructure.

Disclaimer: This article is a collaboration with Tokopedia