Xiaomi Mi6 Will be Launched with Snapdragon 821? 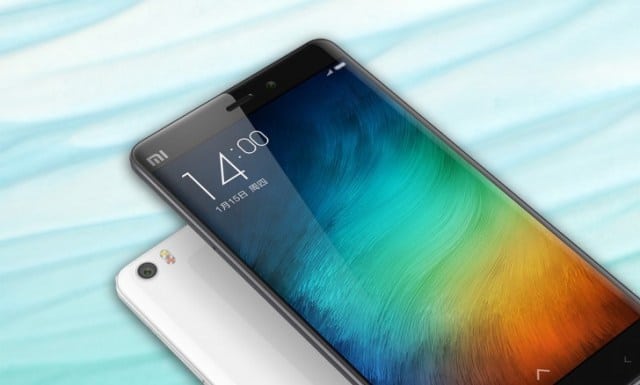 Towards the middle of the year, many of the vendors start to do the “rush” in presenting the latest smartphone. Xiaomi Mi6 arguably is one of the products that are being “rushed” the launch.

Xiaomi is not alone, LG even has finally launched the G6 with the Snapdragon 821, that actually has released on last year. While as the latest chipset Qualcomm which is the fastest this year, the Snapdragon 835 will be first embedded in Galaxy S8.

It is estimated that by May or June, there will be no the latest smartphone that uses that chipset except Samsung Galaxy S8. But apparently, Xiaomi is not going down. Yes, this China vendor is rumored to have a plan to make Mi6 with Snapdragon 835.

From this rumor, there is speculation that the Snapdragon 835 will be presented on your device Xiaomi Mi-6s after the Sony Xperia XZ launched with the same chipset. Unfortunately, this speculation still needs further substantiation.

However,  Xiaomi Mi6 will present you with a screen of 5.2-inch resolution 1920 x 1080 pixel display which is powered with 4 GB RAM and 64 GB ROM, as well as the 16 MP main camera. This Smartphone will also run with MIUI 8 Android-based 7.0 Nougat.

Well, you will be roughly more waiting for the Xiaomi Mi6 with Snapdragon chipset 835 or 821, Gizmolovers?

This Smartphone Comes with More Than 6,000 mAh Battery Capacity!