You Can’t Hurt Children and Important NPC in Cyberpunk 2077

As we know that Cyberpunk 2077 is an open-world game that had a ton of NPC in it. So like many other open-world games, the NPC can get or be hurt so as to avoid to have a child abuse CD Project RED release a new rule on its game.

As for you who don’t know what is Cyberpunk 2077, Cyberpunk 2077 is an open-world RPG game that based on dark future where you play as a mercenary named V that can be customized as you like. The customization of character has so much variant, even the developer of the game made a customization contest.

It was a contest where the best character will be the winner. With the customization feature of Cyberpunk, you can customize the character sex, hairstyles, face, body type, body modification, background, and clothes. 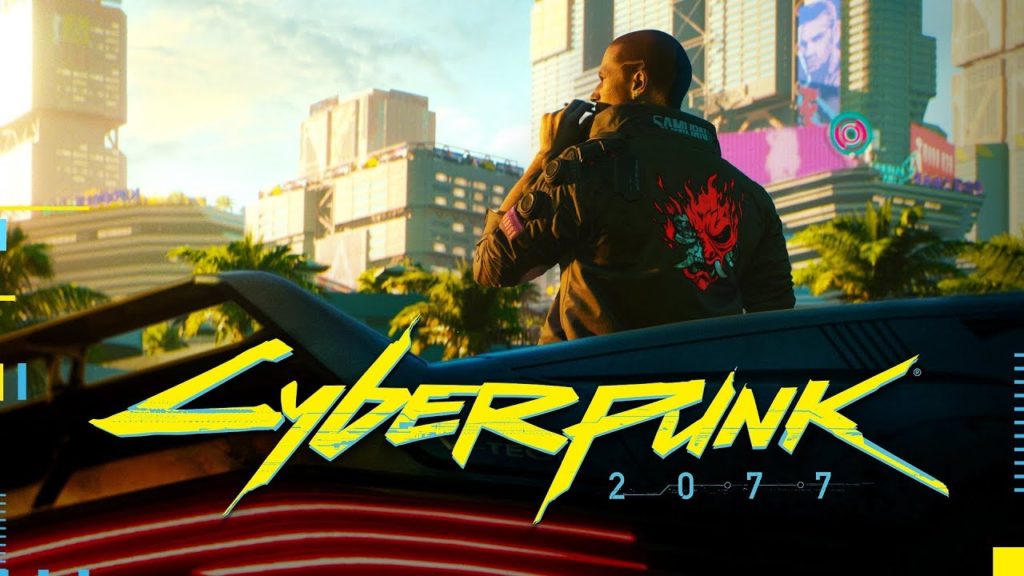 Cyberpunk 2077 first introduced in E3 2019, staring the famous actor Keanu Reeves. That event became booming after one of the fans yelled ‘You’re Breathtaking’ to Keanu. After that accident Cyberpunk 2077 became more famous.

Many other fans cannot wait until the game released at 2020, and one of them named u/masoncool4566 asked the game developer CD Project RED about the game. Lucky for him CD Project RED respond to his question.

u/masoncool4566 asked the developer can the player kill all of the NPC in the game. And CD Project RED responded to the question.

“You are not allowed and can’t hurt Children and some NPC that connected to the story of the game. Beside that two, you can kill everyone that you met on the game” said the developer of Cyberpunk 2077, CD Project RED.

With this child abuse content in Cyberpunk 2077 will be eliminated. But the game still has violence in it because you can kill everyone else except children and some important NPC. This game will be released at April 16th 2019 and will be available in Xbox One, PlayStation 4, and PC.