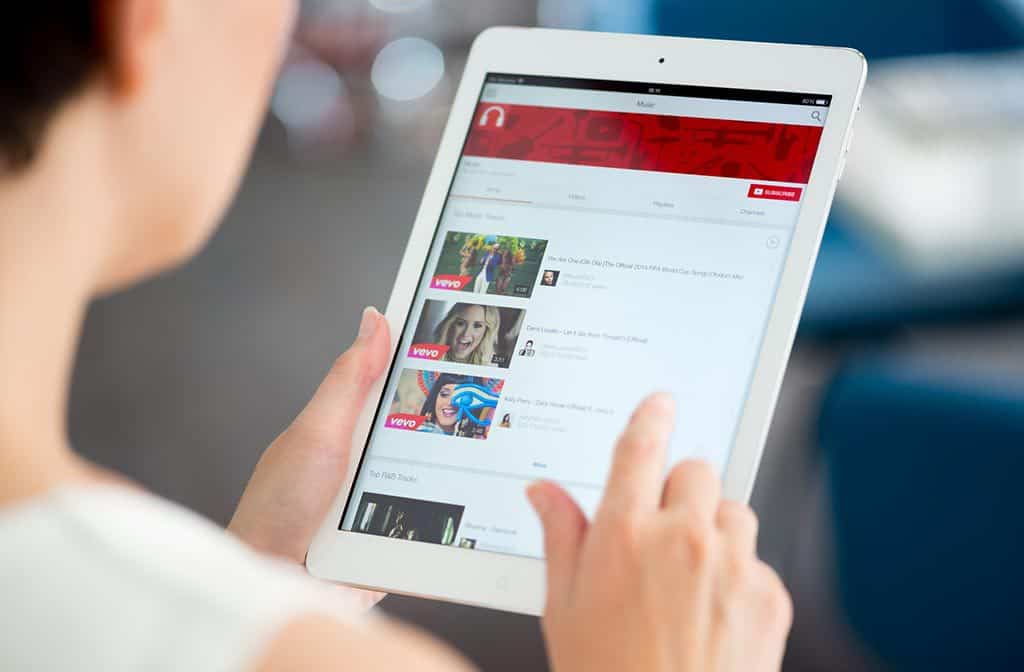 Love watching streaming videos on YouTube? Now watching YouTube videos has become a part of everyday life. Whether it’s at home, traveling, even to unwind while working. Music became one of YouTube’s most popular video content. Well, when listening to favorite music genres on YouTube, often unwittingly the video recommendation tab on the right brings us constantly drifted in music with similar genres too, even playing songs you’ve never heard before.

The answer is in Google Brain that is of the increasing relevance of YouTube video recommendation. Google Brain is an artificial intelligence division that began to be used by YouTube in 2015. The Google Brain uses a technique known as unattended learning, whose algorithms can find relationships between different inputs that software engineers can never guess.

One thing that’s key is, Google Brain has the ability to generalize. For example, when watching a stand-up comedy video, YouTube’s recommendations will pretty well show similar videos. Then Google Brain can find other stand-up comedians that are similar but not exactly identical, and can even find a closer look. Google Brain is also able to see patterns that are not so easy to see as to make YouTube’s recommendation system more relevant for YouTube users.

Use of machine learning is apparently very influential for traffic on YouTube. Imagine, over 70% of watch time on YouTube results from automatic recommendations. Every day, YouTube recommends 200 million videos on the YouTube homepage for billions of times in 76 languages. And over the past 3 years, watch time from content found on the YouTube homepage has grown 20-fold.

Viewers love YouTube because of the video they are in, so when they get the video they like it becomes very important. YouTube continues to focus on helping users find videos they can watch and enjoy.

There are many videos on YouTube, and every minute there are 400 hours of uploaded video. And YouTube tries for everyone and for each context can find videos they want to see so they can watch more videos.

This important moment occurred in 2012 when YouTube changed the algorithm to focus more on watch time than the view. It’s like adding a booster rocket to YouTube’s recommendation system. 2014 and 2015 are also important times for search and discovery.