Samsung Galaxy Tab S6 Lite Will Be Released in Indonesia

byPrasetyo Herfianto
in Gadget
Reading Time: 3 mins read
A A
0 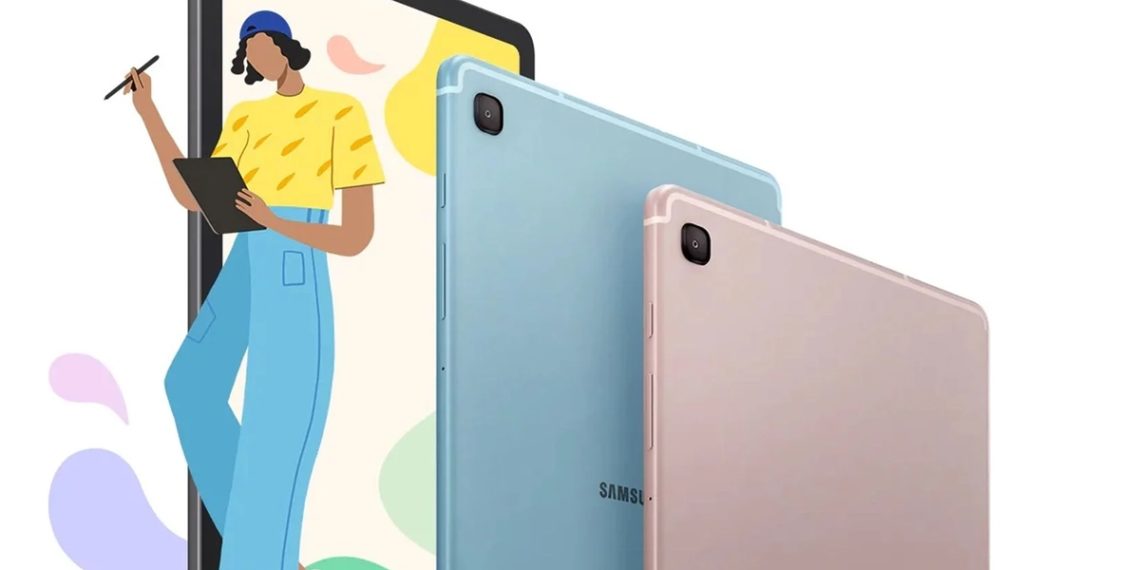 This tablet has a similar appearance to his brother, Galaxy Tab S6. Has the name “Lite”, of course, there are some features that are removed to reduce the selling price. In order to be more reachable by consumers who just need a 10-inch tablet without specifications that are too fierce.

Despite the specifications experienced downgrades, still, this is a version of the flagship tablet. So the price will not be very cheap as most local tablets that are marketed at a price of Rp1 million. Because the Galaxy Tab S6 Lite still offers a variety of rich features to support productivity. 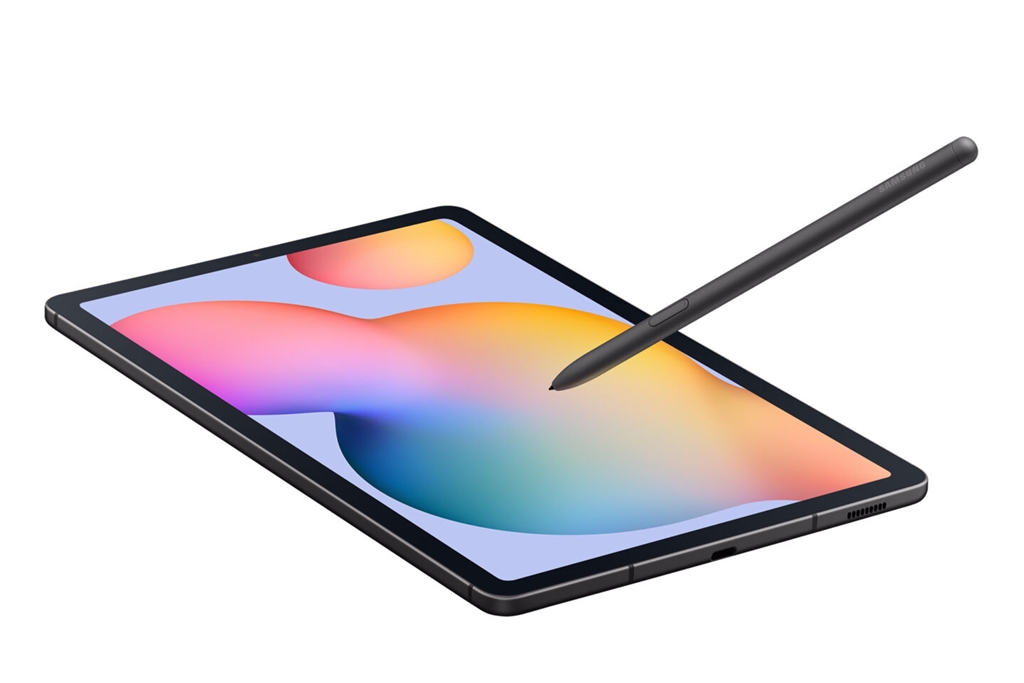 In terms of design, the Samsung Galaxy Tab S6 Lite still uses unibody metal material with antenna lines for optimal signal reception. At the front there is a 10.4-inch screen which is slightly smaller than the non-Lite variant, has a full HD + 2000 × 1200 resolution, and still uses an LCD panel, aka not yet OLED. This screen is also not equipped with a fingerprint sensor behind it.

To support performance, Samsung Galaxy Tab S6 Lite supported by an octa-core processor with speed up to 2.3GHz clock-speed. The series is not mentioned specifically, but allegedly refers to Exynos 9611 when viewed from the architecture used. Galaxy Tab S6 Lite will have 4GB RAM and 64GB & 128GB memory options. With a microSD card slot that supports up to 1TB capacity.

There is nothing special about the camera owned by this device. Each side is equipped with an 8MP camera on the back and 5MP on the front, enough for video conferencing via Zoom or Jitsi Meet when needed. For productivity, Samsung’s latest tablet device is equipped with an S-Pen stylus in the sales package.

To add to the satisfaction of using multimedia, the speakers on the Galaxy Tab S6 Lite are supported by AKG and Dolby Atmos sound effects. The capacity of the battery is also quite roomy at 7,040 mAh, which can be charged quickly via the USB-C port.

Running One UI 2.0 based on Android 10, Samsung brings the latest features such as dark mode and Samsung Knox security. The Wi-Fi variant of this tablet can be used to receive calls and reply to text, when connected to a Samsung smartphone that is already running One UI with a minimum of 3GB of RAM.

And just like before, the Samsung Galaxy Tab S6 Lite does not provide a special slot for storing S-Pen. Samsung will sell additional accessories, Book Cover that can protect the surface of the tablet screen and store the stylus safely. 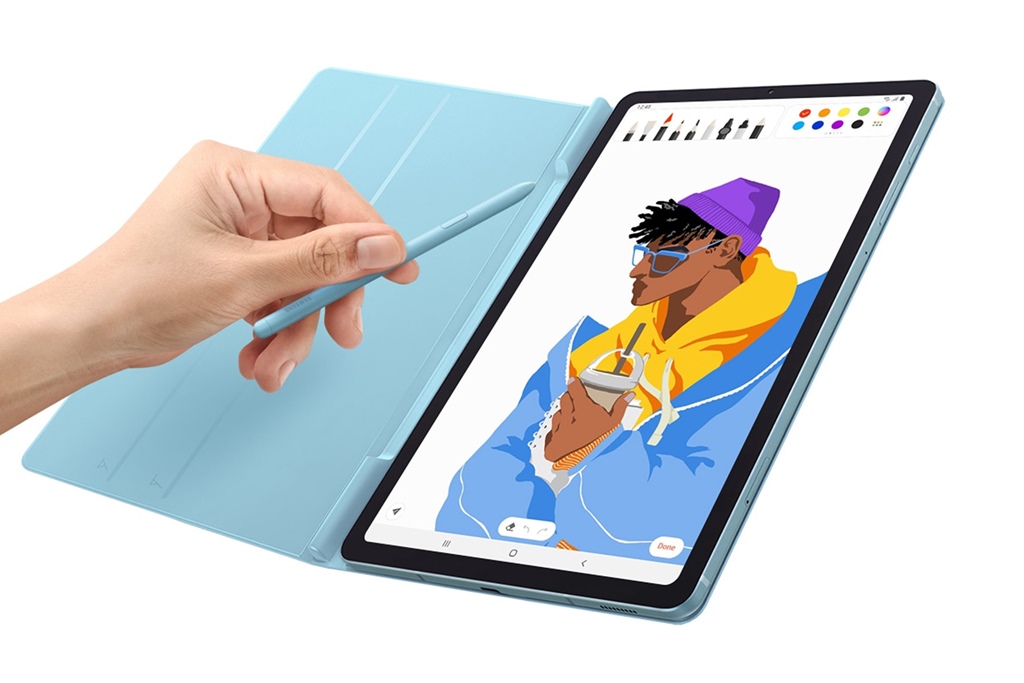 Until now, Samsung has not announced the official price of their latest tablet. The possibility of this device will be available in Indonesia soon, the article the product page had climbed on the official website of Samsung Indonesia, before finally being transferred to the list of tablet products that already exist today. Initial rumors say that the price will range from Rp. 6 million. While the non-Lite variant itself is available in Indonesia for IDR 11,999 million.