byPrasetyo Herfianto
in Gadget
Reading Time: 5 mins read
A A
0 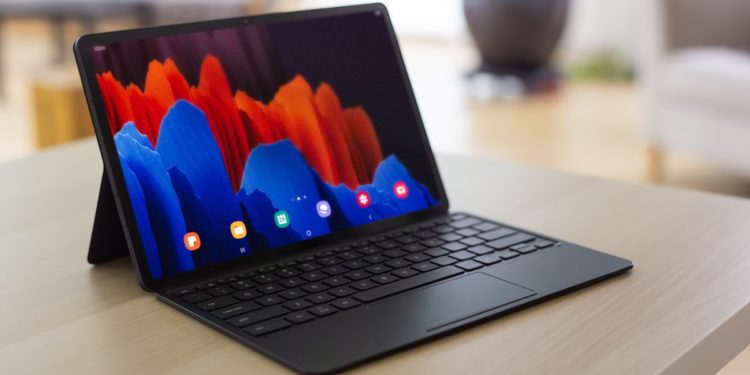 After presenting the official duo of Galaxy Tab S6 & Tab S6 Lite in Indonesia, it’s time for this South Korean electronics manufacturer to release a successor. The Android tablet market may not be as popular as the Apple tablet, but Samsung is the one that dominates, with quite a number of series being released.

This time, Samsung is trying to compete with the best available tablets such as iPad Pro and Microsoft Surface, by presenting a duo Samsung Galaxy Tab S7 & S7 Plus. Both have very fierce specifications, call it the use of the Qualcomm Snapdragon 865 Plus chipset, S-Pen stylus support, a screen with a 120Hz refresh rate and the latest multimedia capabilities. 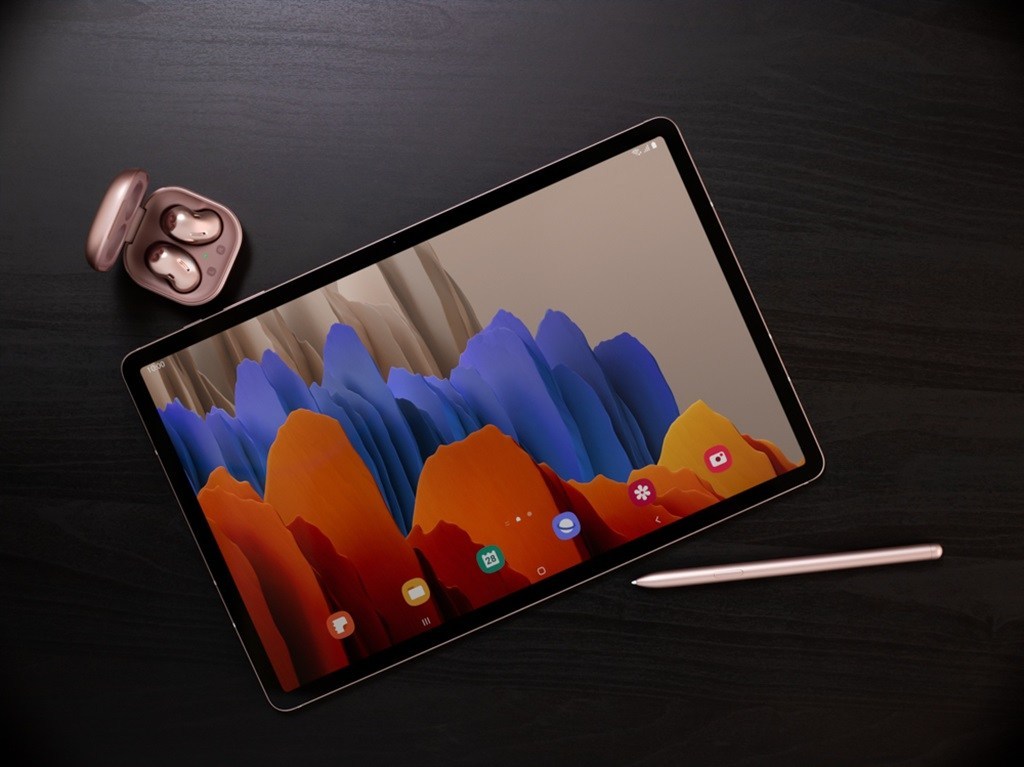 Like the iPad Pro, the Galaxy Tab S7 series comes in two sizes. Galaxy Tab S7 Plus is the best of course, with dimensions of 12.4 inches and using an AMOLED panel. The resolution is quite high at 2,800 x 1,752 pixels, has a fingerprint sensor embedded in the screen.

The S-Pen stylus that is also carried exactly the same as the Galaxy Note20 Ultra, has a very low latency benefit at only 9ms. For high productivity, the OneUI interface is integrated with various services from Microsoft Office. With the addition of a keyboard cover and Samsung DeX features that can now be run wirelessly, using this device for work will feel very suitable like a laptop.

Besides having a fast chipset, the battery capacity is very large at 10,090 mAh. With 45 watt charging support, the Galaxy Tab S7 Plus is claimed to be able to watch videos for up to 16 hours. All this is carried with a thickness of only 5.7mm, and weighs 575 grams. There are 6 / 8GB RAM options and 128GB to 512GB internal storage, as well as Wi-Fi only, LTE and 5G options.

On the back, there are two camera sensors, respectively 13MP and 5MP ultra-wide. Around the module, there is a magnetic strip to attach the S-Pen, because there is no special slot to store in it. For video calls, there is an 8MP front camera, accompanied by four speakers that have been perfected by AKG. 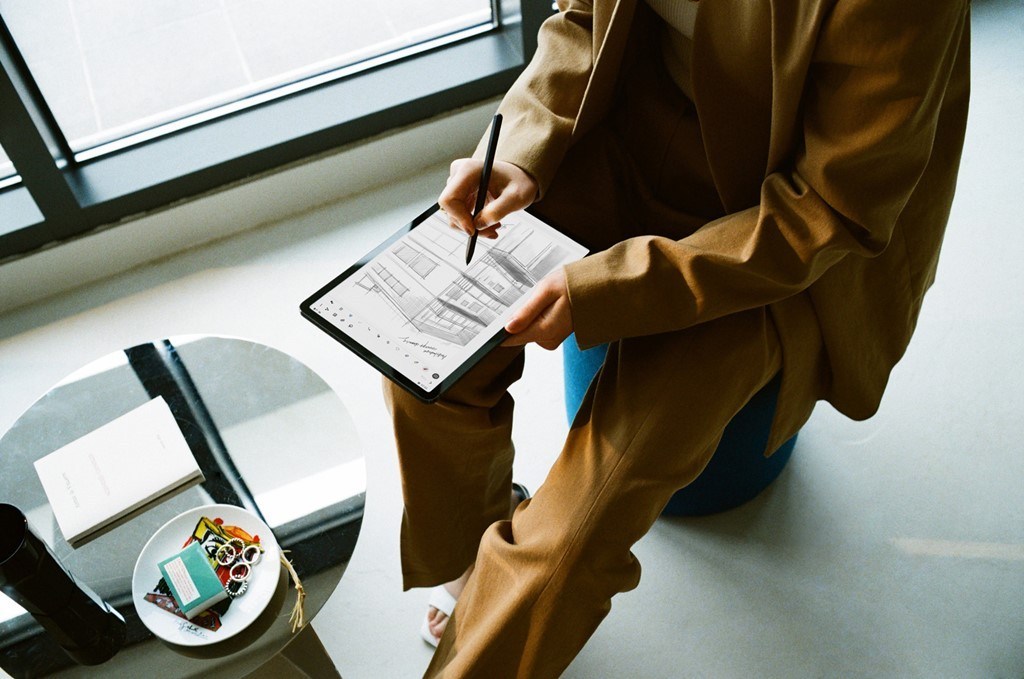 Meanwhile the Galaxy Tab S7 comes with a little more simplicity. Its 11-inch panel uses the LTPS TFT type, so the fingerprint sensor is moved to the side of the device’s body. The screen is a little brighter, but the S-Pen has a slightly higher latency, aka 26ms like the regular Galaxy Note20.

The capacity of the battery is also reduced to 7,040 mAh, although the battery life is only reduced by one hour for the duration of video playback. While other specifications are still the same, both the chipset, camera setup and speakers are used. Both devices already use USB C 3.2 Gen 1 ports, supporting DisplayPort for connection to an external monitor without the addition of a separate power source. 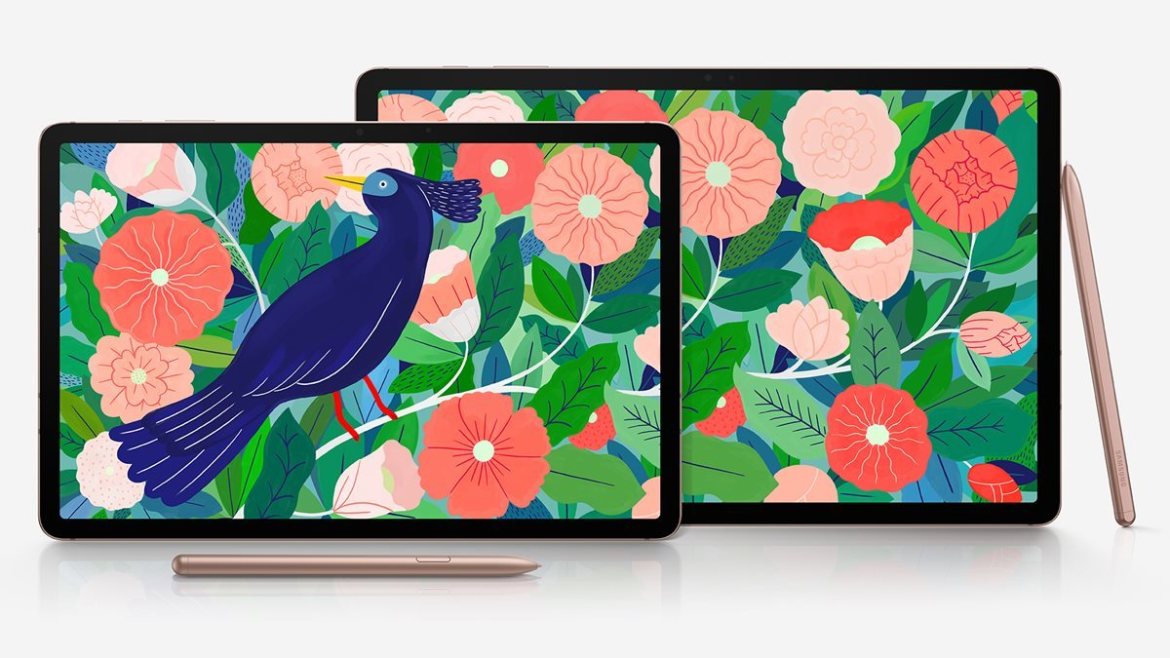 Samsung will start marketing Galaxy Tab S7 on August 21. In Indonesia alone, pre-orders only started with the Galaxy Note20 series. Even so, there are rumors that Samsung will sell both devices for IDR 12,999 million & IDR 15,999 million, respectively for the regular and Plus variants.

There is no information on memory variants along with network support for sale in Indonesia. But judging from the previous series, it is likely that the LTE version is going to be sold. Is it still using Snapdragon 865 Plus, or replaced to Exynos 990 like Galaxy Note20 series? We look forward to the official presence.

Check prices for Samsung smartphones at:

Note: the Indonesian version of this article can be read in Gizmologi.ID