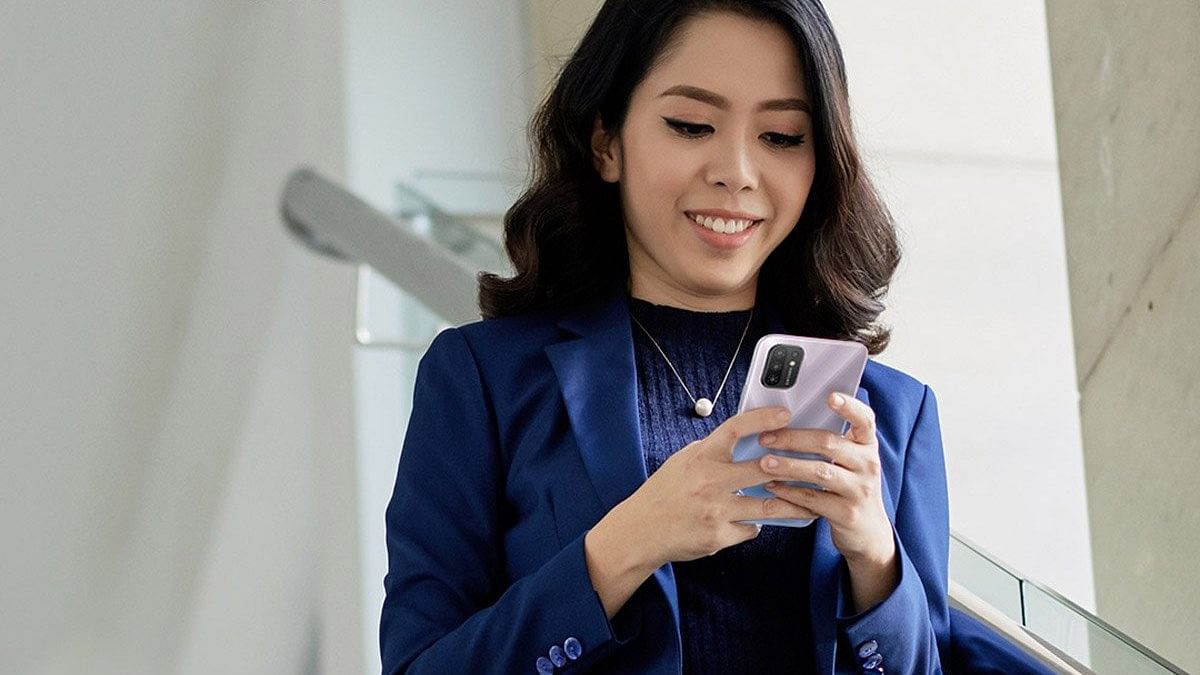 Jakarta, Gizmology – The need for affordable Android smartphones with large screens and battery capacities is increasing. This is thanks to the pandemic conditions that make people spend more time with smartphones, both for work and online school. As a local vendor, Advan is trying to offer the Advan G9 again.

Advan G9 is an Android smartphone that is here to fulfill the need for communication and entertainment. Familiar with the design? Yes, actually Advan has released the same device at end of last year. However, this series was re-released with new color options, and the price was adjusted, aka more affordable.

“We are pleased to present the Advan G9, a product that can meet the needs of users to enjoy entertainment as well as social media,” said Chandra Tansri, CEO of Advan in a release received by Gizmologi (6/8). He added that large memory capacity and wide screens were used as mainstays to support various activities during the pandemic.

The outward appearance of the Advan G9 itself is no less attractive than the offerings of global vendors. The latest version now comes in two color options; Silver and Blue. Having a special accent on the rear body, pinned on a fairly large camera module that carries a total of four sensors, at least impressive in number.

So the main selling point, the Advan G9 is equipped with a very widescreen, with an area of ​​6.6 inches Super Big Screen. Given the very affordable price, it’s natural that the resolution is still just HD +, even though the panel itself uses IPS technology. Use the waterdrop notch design to carry a high-resolution front camera.

Advan provides a Beauty feature for taking selfies via the 8MP front camera. While on the rear body, the main 16MP AF sensor is accompanied by three other sensors, each with a resolution of 0.3MP. There is no mention of their respective functions, apart from the addition of artificial intelligence (AI) and the bokeh effect.

In addition to the large screen dimensions, the battery capacity is also designed to be extra-large at 5,200 mAh. The battery is considered suitable for the consumption of various activities such as streaming video to playing games. At least a light game, because this new Advan smartphone runs a simple Unisoc SC9863A octa-core chip with a Cortex-A55 CPU type.

To ease the workload of the processor, the Advan G9 is equipped with the most spacious RAM capacity in its class, which is 4GB, along with 32GB of internal storage. So that young people have more freedom to store documents, media including applications and games on smartphones.

The operating system itself runs Android 10. As for the connectivity sector, of course, it supports 4G LTE networks and has two SIM card slots.

The price of the Advan G9 is quite cheap

Considering the price of the smartphone released by Advan is quite affordable, don’t be surprised if a smartphone with 4GB RAM has a much cheaper price tag than other Android smartphones with 2GB RAM though. Suitable for those of you who need smoother multitasking performance.

For sale starting in early August 2021, the Advan G9 is available at the Advan Official Store which is also available on the well-known e-commerce site, Lazada. Price? IDR 1.199 million only. Fills the gap between Advan G5 Plus & Advan G9 Pro.