byEny Wulandari
in Smartphone
Reading Time: 2 mins read
A A
0 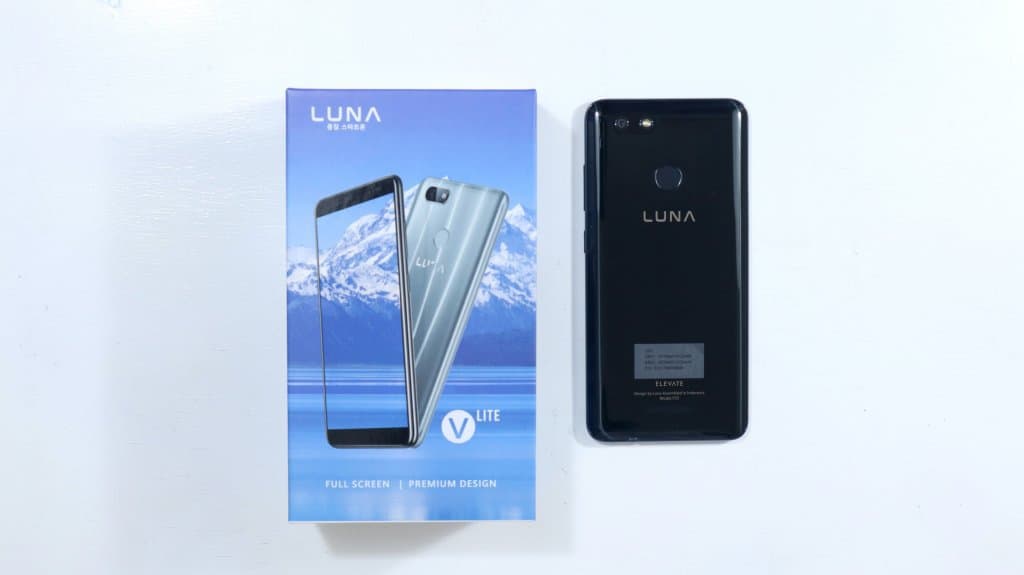 Another foreign smartphone producer that has been attracted with the rapid growing of internet users in Indonesia. LUNA V Lite now becomes the prime selling smartphone product from South Korean producer, LUNA, to grab the national’s currently rampant smartphone market.

The fast growing of internet users in Indonesia is according to statistics from the Indonesian Internet Service Organizer Association or APJII. The fact has influenced the increased number of buyers of smartphones who want purchasing more advanced smartphones for fulfilling their various needs. Not only information, but also public want to access contents on entertainment, games and education. LUNA V Lite is expected to accommodate the wide needs.

LUNA V Lite ‘sells’ specifications that are currently sought by market, such as full screen IPS HD+. While other producers sell smartphones with the technology at expensive prices, LUNA opts selling the pricey technology at much cheaper price. It can instead be enjoyed by consumers by buying LUNA V Lite with the ratio of 18:9 at very affordable price.

LUNA is able to set cheaper price as it decides to cut margin and optimizes its marketing operational cost. Thus, a lot of cost can be saved and be focused on products. LUNA V Lite is sold at relatively lower prices compared to its competitors.