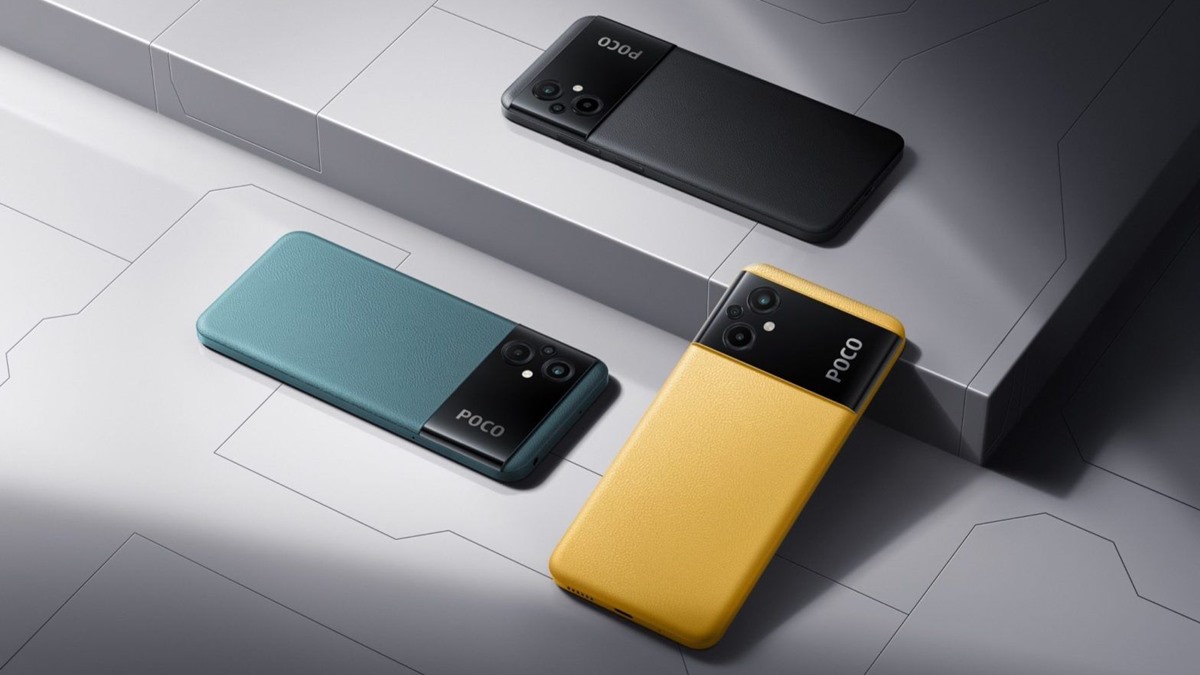 POCO has re-launched its newest smartphone generation. The POCO M5 & Poco M5s were inaugurated with a price tag that was not much different, each with their respective advantages.

In accordance with the series alias name, the presence of the POCO M5 & M5s will certainly be suitable to replace the POCO smartphone series which has been officially announced first, call it the M3 & M4 Pro series. But don’t use the Snapdragon chip released, but the Helio series from MediaTek. One of them carries a new chip that has used modern fabrication for the best power efficiency.

By design, the POCO M5 looks fresher with a distinctive camera module that is made large from end to end. The surface of the rear body is made as if it resembles leather—similar to the POCO C40. While the POCO M5s looks more familiar. Naturally, because the specifications are similar to the Redmi Note 10S.

In terms of specifications, there are parts that can be said to be a little behind, and other parts are quite modern. On the front view, it looks like it still uses the waterdrop notch, even though there are currently quite a few other vendors who carry the same design. The screen itself measures 6.58 inches, uses a full HD + IPS panel with a refresh rate of 90Hz and a touch sampling rate of 240Hz.

The interesting part is the chipset, where the POCO M5 is powered by a 6nm octa-core MediaTek Helio G99. This chip has a CPU with the two strongest Cortex-A76 cores running at a maximum frequency of 2.2GHz, paired with 6GB RAM options and up to 128GB UFS 2.2 storage.

With a power-efficient chip, the 5,000 mAh battery on the POCO M5 will certainly feel more efficient, paired with 18W fast charging support. unfortunately, for the camera, the setup is quite simple. In addition to the 50MP main sensor, the other two sensors are only 2MP resolution for portrait and macro effects.

As previously mentioned, the POCO M5s is actually a rebranded version of the Redmi Note 10S, also available in Indonesia. This smartphone has higher specifications, call it a 6.43-inch AMOLED screen and 33W charging speed. Complete with an NFC sensor, and IP53 certification which makes it more resistant to dust and splashes of water.

Likewise with the camera setup, where there is a 64MP f/1.8 main sensor and an 8MP ultra-wide sensor, accompanied by two other 2MP sensors. However, the chipset is quite old. Namely the 12nm Helio G95 series, with RAM and internal storage options up to 6/128GB. Global release, the price of the POCO M5s starts at 209 Euros or Rp. 3.1 million.