byPrasetyo Herfianto
in Smartphone
Reading Time: 4 mins read
A A
0

Redmi Note 9 series design is slightly different from before, has the main camera frame that is made square and symmetrical. While the front side is more modern, each uses DotDisplay which is a punch-hole-style front camera. Xiaomi excellent performance, large battery capacity and complete connectivity. 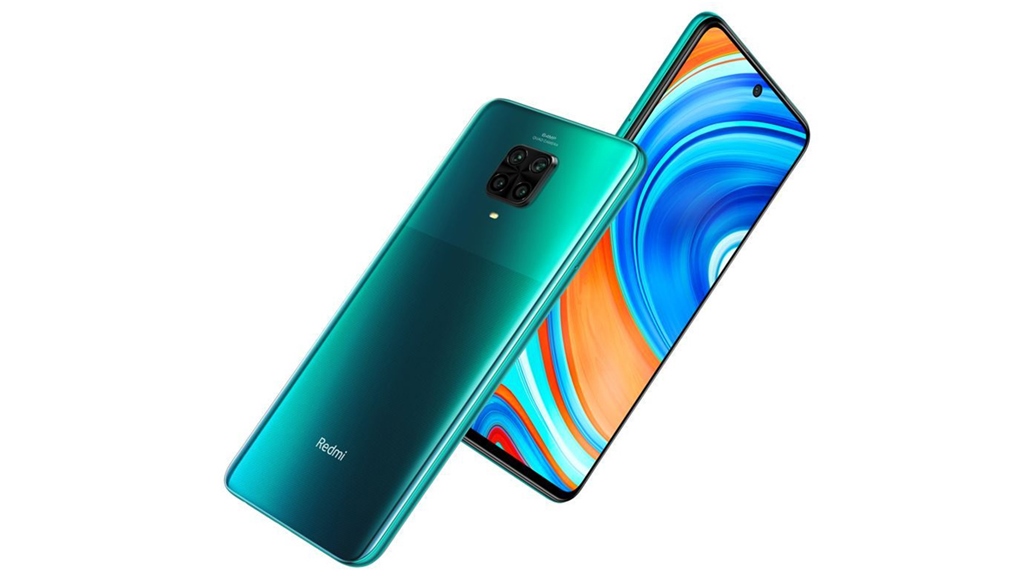 Xiaomi Redmi Note 9 Pro has a large 6.67 inch screen with full HD + resolution. Both the front and back of the body are protected by a layer of Gorilla Glass 5. While the fingerprint sensor is placed on the side, integrated with the power button, first on the Redmi series. This smartphone comes in three color options; Tropical Green, Interstellar Gray and Glacier White. Especially for Tropical Green, the surface is made of two-tone with two different textures on the back body.

For the camera sector, the Redmi Note 9 Pro both have a main lens with a large sensor resolution of 64MP (1 / 1.72 inches), as well as an 8MP f / 2.2 ultra wide-angle lens and a 2MP depth sensor. The enhancements presented were macro camera resolution which increased to 5MP, as well as cinematic modes in taking portrait and video photographs, with a ratio of 2.39: 1.

Redmi Note 9 Pro can also record videos using Pro mode with LOG mode. In a way, this mode is like taking RAW photos, has a lot of information that can be used for editing purposes later. Other features such as focus peaking, smooth video zoom, histogram and others can also be utilized, with the highest recording resolution up to 4K.

The front camera has a 16MP resolution, bringing a new feature that Xiaomi calls “slow-mo-fie”, aka slow motion selfie. These features can record video up to 120fps resolution, providing dramatic effects when taking videos using the front camera.

For performance, the Xiaomi Redmi Note 9 Pro uses a Snapdragon 720G chipset, with AnTuTu scores reaching more than 275 thousand points. And the first time, Xiaomi also brought RAM options up to 8GB, plus charging technology up to 30 watts. The capacity of the battery is also greater, which is 5,020 mAh. Xiaomi will provide a 33 watt charger in the sales package.

NFC sensor is also still present, being one of the advantages of the previous series. While for a more immersive game play experience, Xiaomi embeds the Z-axis linear motor for a more realistic vibrating effect. 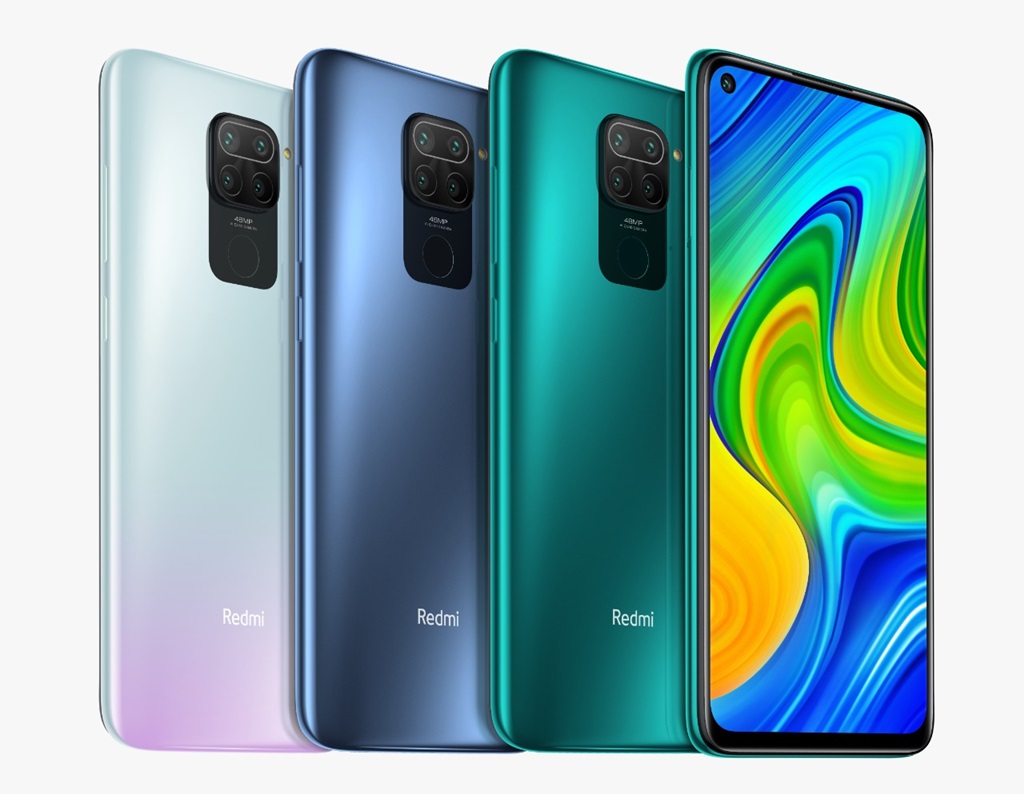 Being a more affordable variant, the Xiaomi Redmi Note 9 has a slightly smaller screen at 6.53 inches. If the previous variant comes with the Snapdragon chipset, Redmi Note 9 now uses a chipset from MediaTek, the Helio G85 12nm with an 2GHz octa-core CPU and an ARM Mali-G52 GPU. The front camera is a little different, located on the top left of the screen, while the fingerprint sensor is on the back body.

Compared to Redmi Note 8, this chipset has a better CPU performance of up to 22% and 32% graphics processing. The capacity of the battery is equally 5020 mAh, already supports 18 watt fast charging. The camera setup is similar to the previous generation, has a 48MP f / 1.79 main lens, accompanied by an 8MP f / 2.2 ultra-wide lens, and two 2MP lenses for depth and macro sensors with a focus range of 2-10cm. 13MP resolution front camera.