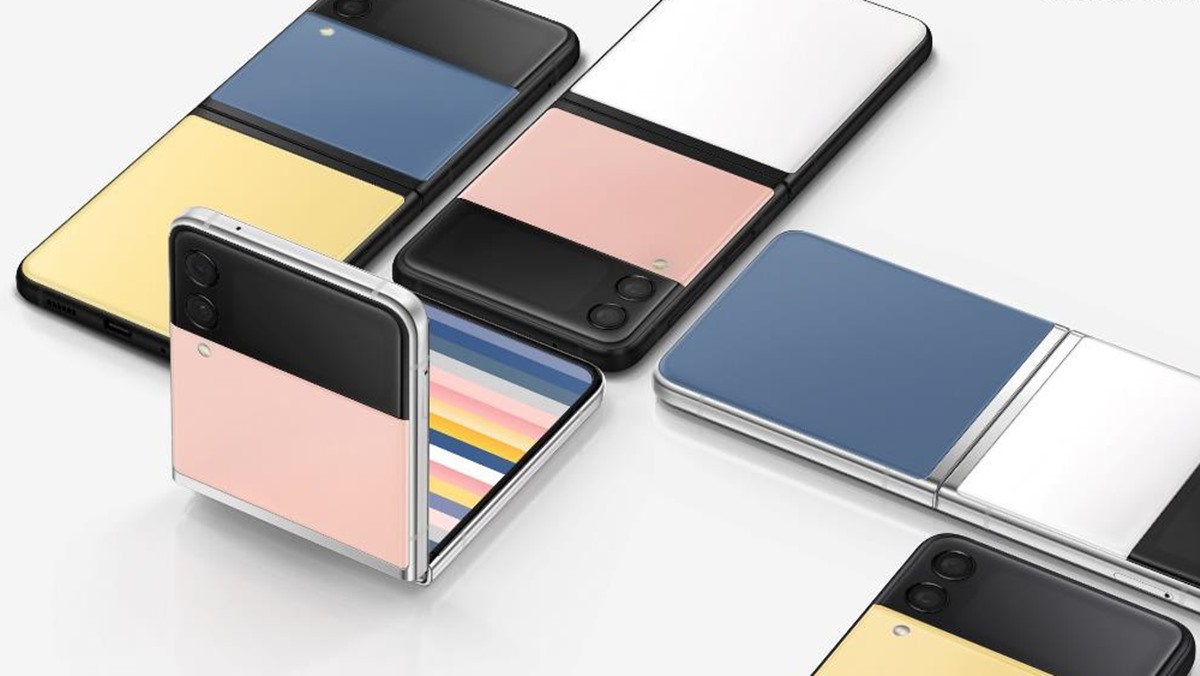 Have you heard the name “Bespoke”? Yes, the system is the same as Bespoke Home Appliances, which at the end of August was launched in Indonesia. In order to reflect the personality of each consumer, they are given the ability to customize their appearance. So that it is not only smart but also stylish and can be combined and matched with other home furnishings.

The same system was brought to smartphones for the first time, through the Galaxy Z Flip3 Bespoke Edition. Not only that, but the Galaxy Watch 4 Series is also provided with similar customization capabilities—where consumers can choose the color of the watch body and the color combination of the strap. But that has unique features only in its smartphone variant.

Colors can be changed back according to the user’s wishes

In a release from the Samsung Newsroom website, Stephanie Choi, SVP & Head of Marketing, Mobile Communications Business at Samsung Electronics, said that consumers today are more diverse. “We believe today’s technology should reflect their unique lifestyle.” Not only from the start, but the Galaxy Z Flip3 Bespoke Edition color options can also be changed in the future.

Both the top and bottom panels can be customized or made differently, allowing potential consumers to choose up to 49 different combinations for their Galaxy Z Flip3 Bespoke Edition. Well, not only that, this South Korean electronics vendor also offers an additional program called Bespoke Upgrade Care, specifically for this special variant.

If consumers are willing to pay a subscription fee (the price is not stated, because it will only be available next November), they can later choose to change the color of the outer panel – except for the color of the frame – to an authorized repair center. Of course, at an additional cost, but at least you can change the device without having to do the buying and selling process.

Apart from the appearance, there is absolutely no difference between the Galaxy Z Flip3 Bespoke Edition and the usual variant. Both of them have a Cover Screen four times larger than the previous generation, an AMOLED flexible folding screen with a refresh rate of 120Hz, plus the best Snapdragon 888 chipset which is quite fast—but also makes the temperature quite warm.

If Gizmo friends are interested, unfortunately they have to bury their wishes. The reason is, the Galaxy Z Flip3 Bespoke Edition is only available in a few countries, considering the service Bespoke Studio is only available in the United States, Canada, United Kingdom, Australia, France, and South Korea regions. Hopefully Indonesia will follow soon, yes.

Price? USD 50 is more expensive than the regular variant, which is USD 1,100 aka IDR 15.5 million. This price includes additional insurance protection for one year, namely Samsung Care+, where consumers do not have to pay millions when they have to replace the screen, body, damaged by water, and the like.