byTim Gizmo
in Smartphone
Reading Time: 4 mins read
A A
0

Towards the end of 2020, Xiaomi Indonesia is still stepping on the gas by releasing a series of its newest products. Through an event live broadcast from its official YouTube channel, Xiaomi brought a Smart TV, two smartwatches, and the most anticipated one is the flagship duo: Xiaomi Mi 10 & Mi 10T Pro.

Perhaps a more appropriate mention for the Xiaomi Mi 10T series is an affordable flagship. The reason is, the price offered is much cheaper than the series Mi 10 who attended the middle of this year. It’s cheaper than the flagship camera, Xiaomi Mi Note 10 ever before with the Snapdragon 765G. What might make it cheaper? 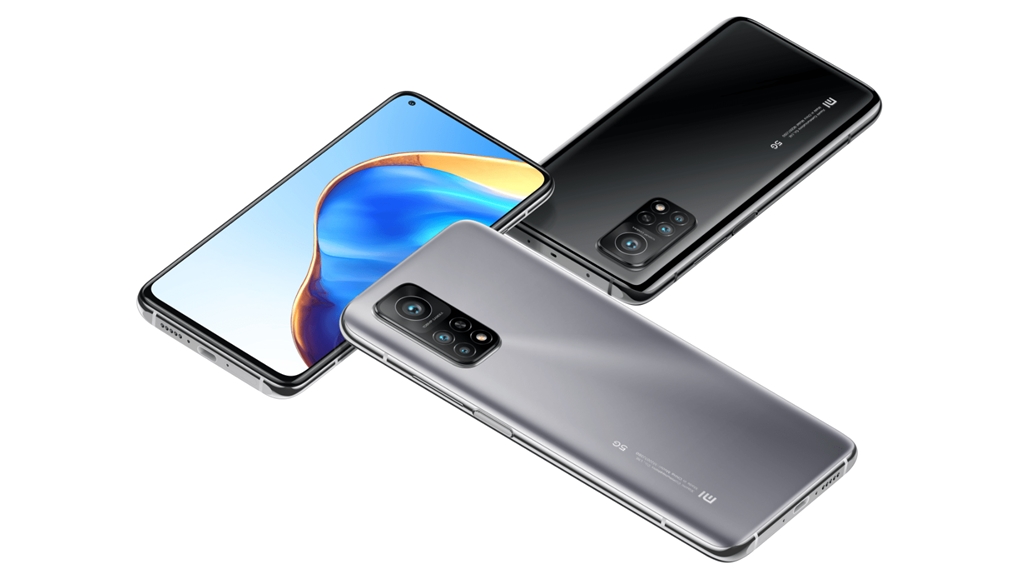 If you examine the specifications one by one, it will be seen that there are indeed several sides that have been “sacrificed” to make both the Mi 10T and Mi 10T Pro have a much more attractive price. In terms of design, the front screen is made flat, aka not curved like the two siblings. Also the screen panel still uses IPS 6.67 inches technology.

Automatic, contrast and color saturation are not as good as AMOLED, and the fingerprint sensor must be moved to the side, together with the power button. Even so, the refresh rate is much higher, reaching 144Hz, using adaptive sync technology that can adjust to content, so it can be more power efficient. Plus, the DCI-P3 color standard plus HDR10 support.

While the Xiaomi Mi 10T is simpler, use the same Sony IMX682 64MP f / 1.89 sensor which is exactly like Poco X3 NFC. But that doesn’t mean the results will be exactly the same, huh – an ISP that is superior to the Snapdragon 865 can significantly improve photo and video quality. 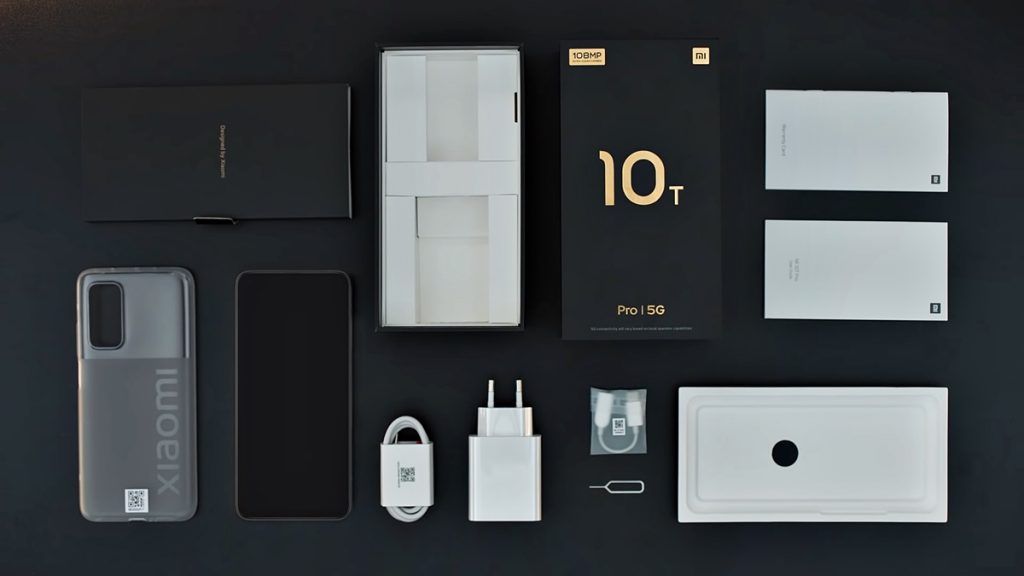 While the initial sale or flash sale will start on December 15, 2020, with a different bonus, namely Mi Powerbank Fast Charging worth IDR 180 thousand. This price will certainly “nudge” his own brother, starting from the same brand to his brother, Poco F2 Pro which also has the same price.