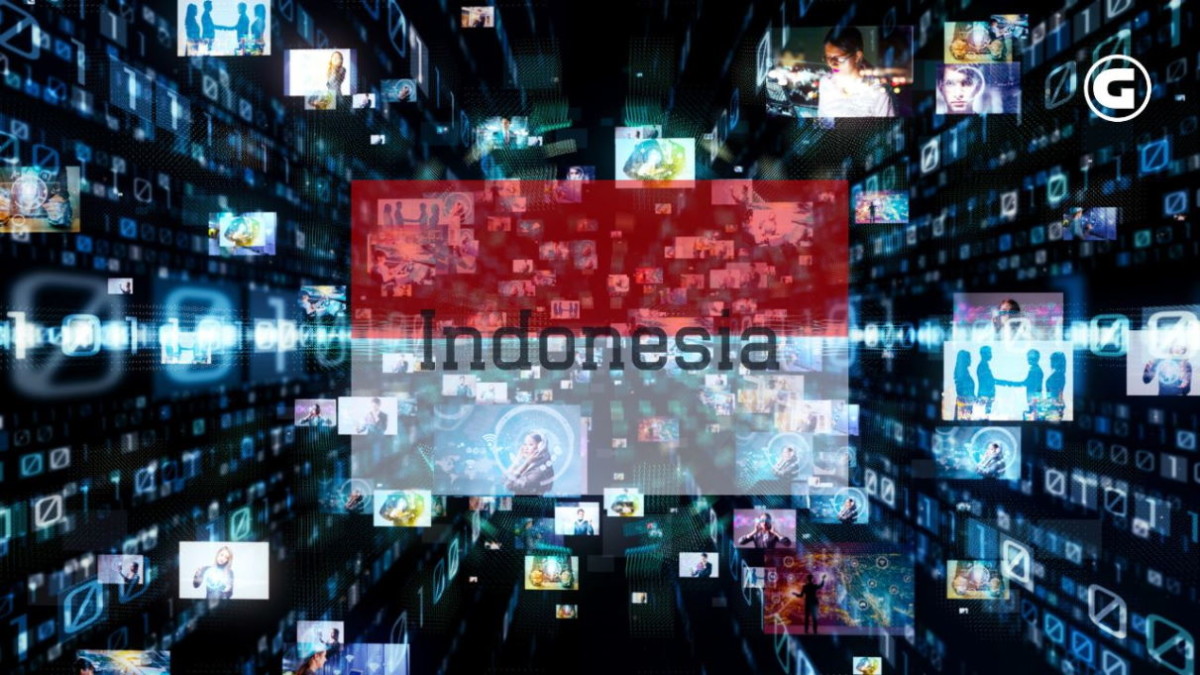 Jakarta, Gizmologi – The government through the Ministry of Communication and Information (Kominfo) has made the commemoration of the 77th Anniversary of the Republic of Indonesia a momentum for upholding digital sovereignty in Indonesia. This was emphasized by the Minister of Communication and Informatics Johnny G. Plate that in the current era, all parties are invited to maintain Indonesia’s digital sovereignty so as not to form a new colonization.

Indonesia’s digital sovereignty is important so that the movement of values ​​and data flows both nationally and globally can be managed properly. However, efforts to realize this sovereignty still face a number of challenges.

Regarding Indonesia’s digital sovereignty, Kominfo currently prioritizes improving the digital literacy of the Indonesian people, especially regarding the security of personal data. This is acknowledged by Devie Rahmawati, Expert Staff of the Minister of Communication and Informatics, who said that the understanding of the sovereignty of people’s personal data is still relatively minimal.

“The digital space is almost all public space. It becomes a challenge, because people love to display personal information. This is done by people who have actually used the internet a lot. Because social engineering on the internet takes advantage of psychological gaps, it makes them seem unaware of sharing personal data when participating,” Devie said when giving her presentation during a virtual discussion. Gizmotalk which was held by Gizmology with the theme ‘Challenges to Build Indonesia’s Digital Sovereignty’ (18/8/2022).

The need for digital literacy

Kominfo assesses that digital literacy is one way to help the public understand basic level personal data protection. Since 2021, the President has launched a program “to become more digitally proficient”. This program reminds the public to protect their data, not just to be skilled. Ethics, culture and digital security, are the three main points.

He also added that educational programs will not stop in one generation. Many think that Gen Z is a digitally literate people. Gen Z children are actually the newest generation who are also the most ignorant of security. This is the most dangerous because they feel they know the most, they are the most vulnerable.

Whoever the future leader is, this will always be a challenge. He admits that these various conditions are part of his homework by continuing to travel to the community to teach digital skills.

Through the digital literacy program, citizens are expected to be more aware and wise about what they share on social media. According to him, education and digital literacy will never stop because people currently live in two places, the real world and the virtual world, and the digital space is constantly evolving.

In addition, the Ministry of Communication and Informatics also continues to improve the digital structure, including implementing PSE (Electronic System Organizer) regulations, designed solely to protect the color of the country so as not to be harmed. Devie said, education regarding the protection and security of personal data is not only about how to prevent data from being leaked, but also what to do when data is leaked.

Devie cites research from Gadjah Mada University, in 2021, massive illegal loans have been operating, bringing victims. But unfortunately, victims of personal data choose to surrender, rather than report the incident to the authorities. According to her, the challenge here is sociologically, the community needs to be helped so as not to give anyone the opportunity to provide personal data which in the end can impoverish the community.

Moreover, the digital world is like a double-edged sword. Not only is it used to support various productive and positive things, but there are also some people who even live in remote areas use it to commit crimes. Like a social engineering crime that provokes the psychology of potential victims to share data that is unconsciously through OTP and tampering with their accounts.

The Government’s Duty to Protect Citizens

Researcher from the Institute for Development of Economics and Finance (INDEF) Nailul Huda admitted that he was surprised by Devie’s statement which suggested that Kominfo blamed the public for the data leak. Because as a government with the power to make and enforce rules, it should be able to provide solutions. “So it’s as if we are at fault for the data leak. If that’s the case, BPJS isn’t wrong, right, the e-commerce whose data was leaked yesterday isn’t wrong either?” he quipped.

According to him, it is the duty of the government to protect its citizens. In addition to speeding up the ratification of the PDP Law, the government should also try to narrow the digital gap. Digitalization should not be concentrated only in big cities, especially the island of Java. This is basically in digital infrastructure in all regions of Indonesia so that all can experience internet access, can experience digital applications, and other digital ecosystems.

According to Nailul, Personal Data Protection is very important in the life of society and the state. Besides being able to become a stronger and comprehensive regulatory framework, it can also create a balance in the governance of personal data processing and guarantee the protection of the rights of data subjects. It can even be a legal instrument to prevent and handle cases of personal data breaches.

“It is undeniable that PDP can accelerate the development of the digital economy ecosystem, increase public awareness about their rights as data subjects, and create equality in personal data protection regulations at the global level,” he said.

Meanwhile, according to Heru Sutadi, Executive Director of the ICT Institute, there are 5 challenges in maintaining Indonesia’s digital sovereignty. First is the problem of infrastructure.

“Infrastructure problems need to be accelerated, this is crucial because 2025 will not be long so there must be acceleration,” said Heru who took part in Gizmotalk’s virtual discussion from the Netherlands.

At the business or industrial level, Indonesia must increase domestic products and enhance digital transformation.

Heru Sutadi also said that our country is only a market without domestic products. Practically, the development of the digital economy is not in Indonesia because we are only a market. Therefore, we must build ecosystems, both from within and outside the country. There must be regulations that are in favor of the local. The final challenge concerns digital security.

“I see that digital sovereignty is two-sided, the state is sovereign with other countries, and the people have the sovereignty that they can access the internet and benefit from digital developments,” added Heru.

Nailul added, there are several conditions that must be met if Indonesia’s digital sovereignty can be realized. The conditions are infrastructure, Human Resources (HR), its use, and the immediate ratification of the Personal Data Protection Bill (PDP).

“First, reduce the gap, it can be infrastructure, human resources, and their use. Digital users are still low. Only 15 percent of our business actors use e-commerce. Fintech peer to peer landing is still struggling on the island of Java. HR, digital knowledge is still low. This is what we have to synchronize,” said Nailul.

According to him, some of these things must be done in parallel. There should be no high disparity between these terms. For example, thinking too much about the passage of the PDP Bill, not paying attention to other technical matters. But all things need a good orchestration.

“As I said, it must be done in parallel. We are also pursuing the parliament to enforce the PDP bill. PDP bill elements in terms of protection of personal data. Even when it was approved, it already showed improvement. Digital sovereignty must be viewed holistically. It’s not just about the rules. We encourage everything to be completed, in the end digital sovereignty is achieved inclusively,” he explained.

Digital inclusiveness, continued Nailul, is deemed very necessary to be implemented. The reason is, behind the growth of the digital economy, it turns out that there are still problems that must be resolved. Technological advances can lead to serious inequality.

“Because it is not inclusive in a country. There will be two humans who will be defined later; homo deus, technologist adaptive society. Homo sapiens, a society that does not carry out digital evolution,” he concluded.