The main camera with f / 1.7 aperture and 25mm wide-angle paired with Sony IMX362 12MP resolution sensor and large sensor size of 1.4μm pixels (1 / 2.55 “sensor size) and a 59MP 12MP zoom camera with 2.3x optical zoom support and Total 12x zoom. This camera has an f / 1.7 aperture that can capture images perfectly in the dark and has a camera that can zoom up to 12x and 8x low light capabilities.

In addition to its photography capabilities, ASUS ZenFone Zoom S is also reinforced by a large capacity battery, which is 5000mAh so it can be used for photo hunting all day until night. The good news, Asus is preparing an update for this photography smartphone with improved features and user experience.

According to Muhammad Firman, Head of Public Relations and E-Marketing, ASUS Indonesia, Currently, the operating system is in the verification phase. “If there is no transverse, Asus Zenfone Zoom S users in Indonesia will get it in the range of this June,” said Firman when met at the opening ceremony with Asus Indonesia in Kopi Oey Sabang, Jakarta (21/6).

With the Android operating system Nougat, users more comfortable when will do the update because now all can be done in the background. The typical feature of this operating system is to support multi-window multitasking natively, without the need to install additional applications. On Android Nougat, smartphones will also feel more hurried and energy efficient. 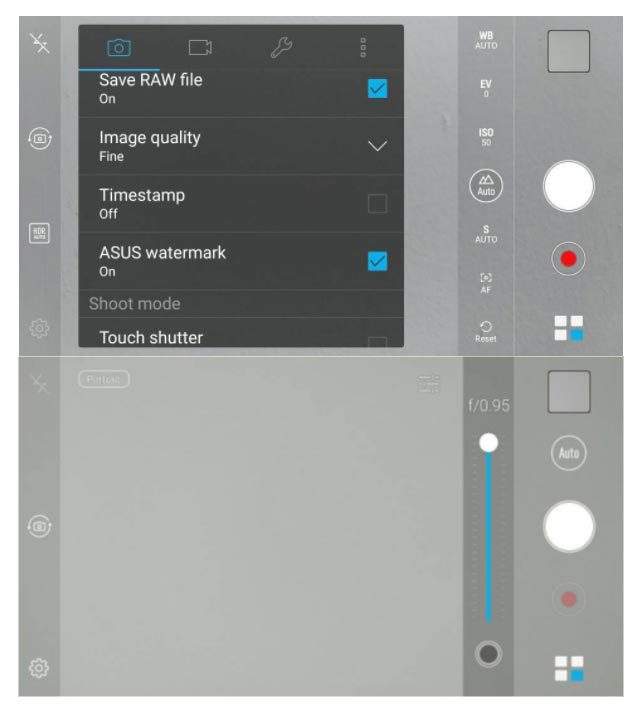 In line with the presence of the latest operating system from Google, ASUS also provides additional features on Asus ZenFone Zoom S, especially in the photography sector.

ZenFone Zoom S users will be able to take photos and save them in RAW files (raw), which is Adobe’s DNG format for digital photography.

With the option RAW files available in Manual mode, users can further process the photos they get using photo editing applications such as Adobe Photoshop Lightroom or other applications. But if the user only wants to shoot and then directly uploaded to social media, using the JPG file format more efficiently. Because of the RAW format stores files of considerable size.

Another very interesting function to be extracted by ZenFone Zoom S users while playing with photography feature is Portrait Mode which presents bokeh effect.

With Portrait mode, users can make bokeh photos with more beautiful. The availability of two rear lenses on this smartphone makes the photo bokeh can be very smooth. Users can also adjust the level of blur in the background according to taste.