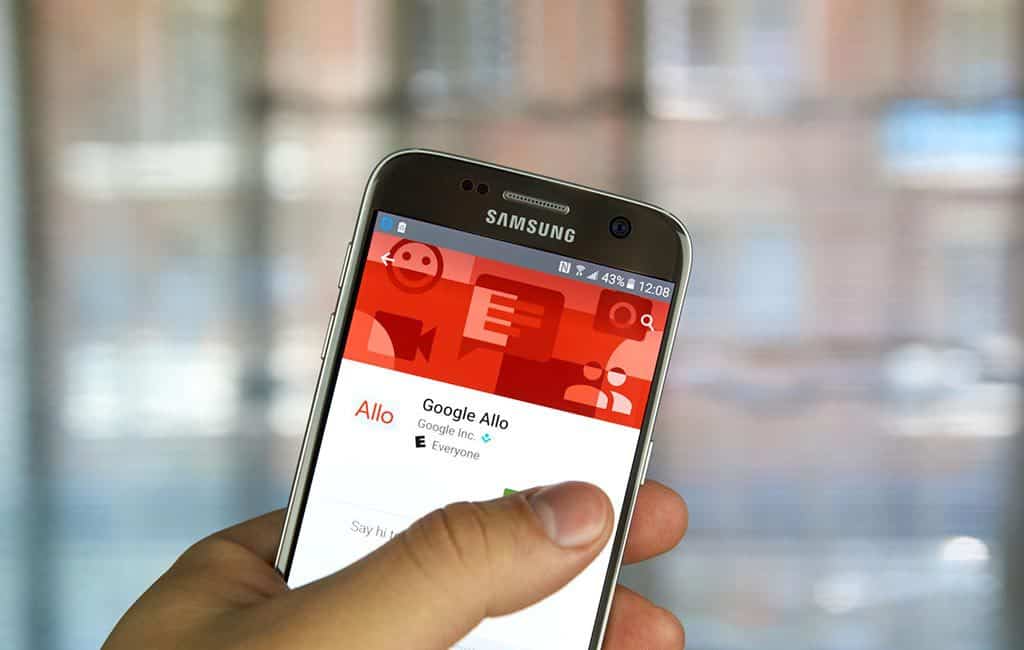 What is the most popular instant messaging service today? Of course, we will all answer WhatsApp. It’s hard to overcome the popularity of instant messaging apps now owned by Facebook because daily active users exceed 1 billion. But that does not mean competitors are silent. Google that has a similar application called Google Allo continues to innovate.

One that distinguishes Google Allo with similar applications is the use of artificial intelligence with Google Assistant. In addition, the latest is starting this week we can play games with friends in Google Allo chat window. There are 4 exclusive games brought in exclusively for Allo users in Indonesia. The game is available in Indonesian and English on Android.

How to play a game in a chat with friends, can start by tapping the “+” sign at the top left of the chat bar. Then, select the game you want to play. Without having to exit the chat window, we can directly play any game on your chat screen.

Pet Hotel is a game where we become the hotel manager. The purpose of this game is to keep all hotel guests happy. We can compete with your friends to become the most favorite hotel for the pets.

While Chess Group is a game where you can play with a friend or even in a group. Choose which side we like, and move the chess piece at the turn.

Furthermore, Toadal Pondage is a game that allows us to fight with friends to drown their frogs before they drown our frogs.

The last one is Quick, Draw !, a game that relies on machine learning, we will draw and the system will guess what is drawn. In Google Allo, we can challenge friends to see who can draw the fastest.

How fun is the game feature in Google Allo? But yes back again, if our friends rarely use this instant messaging app, would be less fun too. This is certainly a challenge from Google. Travel is still far to rival WhatsApp. Because based on data in the Play Store only, users who download this app is only 10 million.