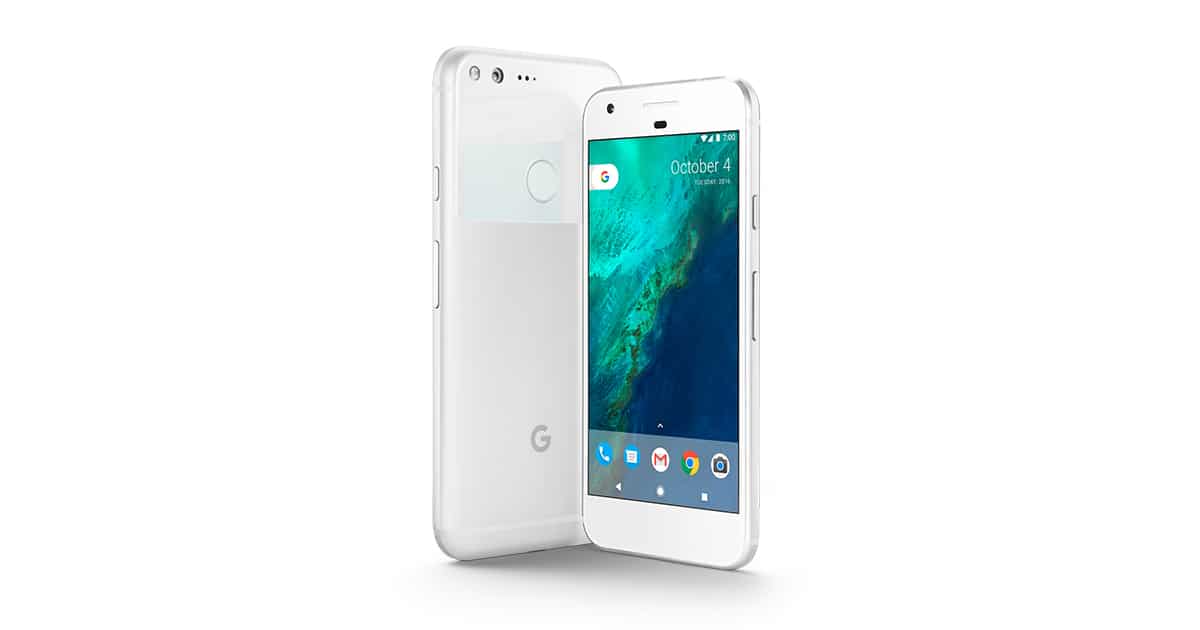 Although in Indonesia has not been sold officially, suddenly the news about the launch of the all new Google Pixel has already started. This time it looks like that what makes the rumor getting viral is the design concept that began blatantly copying iPhone 7.

Why do we dare to claim the all-new Google Pixel start blatantly copying the iPhone 7? As we already know, on the series debut, a smartphone that manufactured by HTC does have an identical appearance to the iPhone 6. No wonder, many claims this smartphone as the “iPhone-ish Android Phone”.

When Apple decided to get rid of the 3.5 mm headset jack on the iPhone 7, suddenly the rumors said that Google Pixel wants to follow that decision which is actually not popular. Regarding the news that claimed the launch will be held this year, indeed not groundless because it is sourced from Rick Osterloh’s greeting. The person of which is a VP of Hardware at Google said that the latest series of the smartphone will be released a year after its debut in the market.

Then, did Rick say that the all-new Google Pixel will really get rid of the 3.5 mm headset jack? It is not based on Google official statement, but the rumors that based on the site 9to5Google, said the plan has been described in Google’s internal document that was not allowed to be published. Not only that, the same source also mentions that this smartphone will carry a premium and water resistant design.

If the rumors are proven true, then it could be concluded if Google again blatantly copying the iPhone 7. However, what about the design? Hopefully, this time not similar to the iPhone, so the nickname of “iPhone-ish Android Phone” no longer embedded in the latest Google Pixel later.

Just for information, the Google Pixel is Google smartphone brand which is produced by HTC. The presence of this smartphone is indeed as the ending of the breeds Nexus series from Google in the smartphone market. With the premium design and high-level specs, don’t be surprised if the smartphone is becoming one of the best Android smartphones in 2016.

Then, what about the specifications of the Google Pixel? Unfortunately, until this news was published there has been no rumors continued that speak about it.