Launched at MWC 2017, This is the Excellent Features of Huawei P10

Latest Flagship from Huawei, which is the successor of the phenomenal Huawei P9 it’s officially launched. Huawei has chosen the Mobile World Conference (MWC) 2017 in Barcelona, Spain, as the birthplace of Huawei P10 and P10 Plus.

What is interesting of the latest generation result of Huawei and Leica collaboration? One for sure, photography feature became the most prominent. Nevertheless, the phone is also equipped with various innovative features. Gizmologi summarizes the features of the advantages of Huawei P10 that can be reference if you want to buy this device when it’s avalable.

The Features of Huawei P10 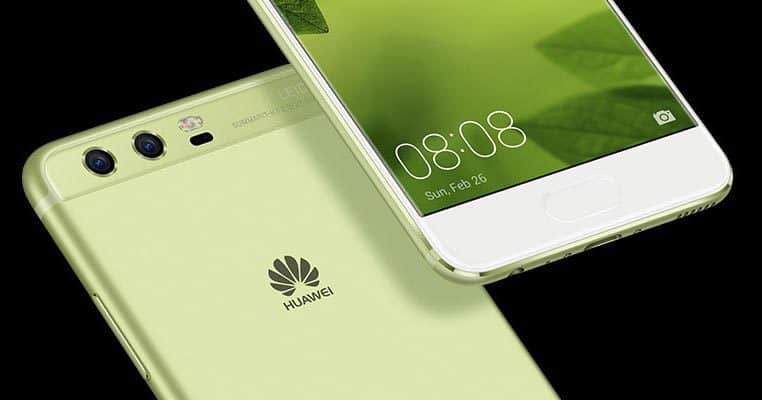 Since working with the Leica, Huawei brand name directly skyrocketed. Huawei P9 series received a positive response from various circles. Don’t be surprised if many are hoping a breakthrough similar happens in Huawei P10 which became his successors.

In the photography sector, Huawei P10 gives a significant development in the aspects of the camera rather than the previous version with the latest technology caled Leica Dual Camera 2.0. Technically, this smartphone uses two lens SUMMARIT-H with an aperture of F2.2. The camera sensor itself is increased to 20MP+12 in the rear and already have Optical Image Stabilization, and is equipped with Superior low-light photography. Video recording previously only capable in Full HD also now improved so that it support record 4K video with the results more clear.

Also in this series, Huawei and Leica has become more focused on accentuating the ability to capture a portrait photo. They call it “Redefine modern portrait photoraphy” by utilizing the camera module 20MP + 12 MP (monochrome and RGB), OIS, and the artistic portait as well as a unique selfie with hallmark photo Leica.

The camera features fast focus with the 4-in-1 hybrid auto-focus to adjust the focus is more rapid and the precision improved. Thanks to the use of a dual lens, the ability depth of field (DoF) or bokeh is increasing. Photos taken with the modes of portrait will give the bokeh effect with the background is blurry and the object more striking. Huawei making a smart algorithm to get the bokeh for a more natural, accurate and don’t look like ‘illusion’ software.

And thanks to the adaptive selfie features, the front camera of Huawei P10 can automatically detect whether You are taking swafoto (selfie), or take wide viewing angles when taking pictures with a lot of people (groufie).

The Fast & Smart Performance of Kirin 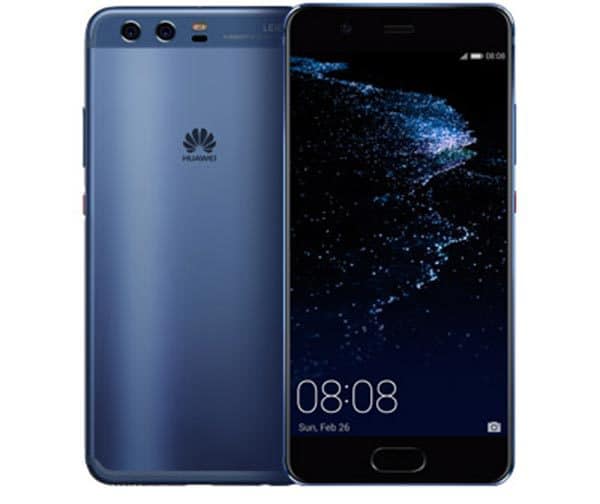 The cool things, Huawei implements machine learning technology that can ‘learn’ what apps are most often and rarely you use, as well as modify the kernel in the operating system so that the performance of the phone can run faster. Huawei is also developing Ultra Memory technology that intelligently can allocate, recycle ,and compress memory, so that frequently used applications will work more quickly than before.

Durable Battery
With 3,200 mAh battery capacity, Huawei claims that the users regular this device will have a battery life of approximately 1.8 days. While heavy users will get a 1.3-day battery life.

According to the Huawei, this figure is a little beat iPhone 7 as well as beat the Samsung Galaxy S7 with distance. You will get a more powerful battery in the Huawei P10 Plus with 3.750 mAh. In addition, there are also features fast charging can make a smartphone is charged quickly.

Price and availability
Huawei P10 series will be released in March. Huawei P10 with 4GB RAM and internal memory of 64 GB will be priced at 650 Euros, or in the range of £ 9 million.

How about Indonesia? Unfortunately, there has been no official information when it will be distributed. But if you see the series Huawei P9 just delayed until December because of all the TKDN (local content regulation), the possibility of series Huawei P10 this will be distributed a few months later. We hope, before the eid season, this awesome smartphone, has been available in the Indonesian market.