Huawei Revealed a Couple Challenge in Adopting 5G in Indonesia

byArya Aji
in News
Reading Time: 2min read
A A
0

5G technology in front of us. Developed country like South Korea already launched the 5G network into their country. How about Indonesia? The trials for this fifth generation of cellular technology is already been done last year. At that time one of the network operator in Indonesia Telkomsel test 5G network in Gelora Bung Karno area, Jakarta coincides with Asian Games event.

When will 5G is commercially launched in Indonesia? Until now there is no right answer to that question. Huawei as 5G network vendor estimated that Indonesia will adopt 5G network faster than 2022. That thing also based on research done by GSMA.

According to Mohamad Rosidi, Director ICT Strategy Huawei Indonesia, the supporting factor for faster adoption are infrastructures that has been built. Such as Palapa Ring or known as Sky Highway and fiber and also a base transceiver station (BTS) or antenna tower. While in terms of technology Huawei is clearly very ready.

“But the most important thing to adopt 5G right now is regulation and spectrum. Those two thing is the real challenge. And the most important strategy in preparing to adopt 5G is the spectrum harmonization, right now Indonesia is faced with the allocation of frequency or spectrum for 5G,” said Rosidi in Pres conference at Artotel, Jakarta (31/7/2019). 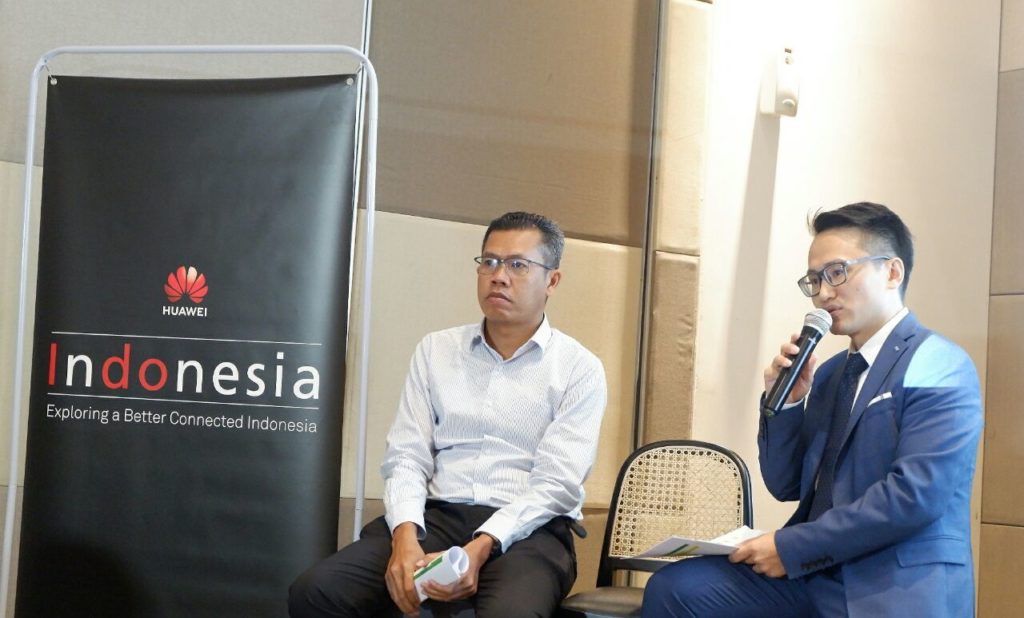 For your information, spectrum is a place where signal lived or stay. Right now in Indonesia there is only two spectrum left for 5G, which is 2.6GHz and 3.5GHz. Between these two spectrums Huawei thinks that the best place to put 5G is 3.5GHz.

Even so, there is a probability that Indonesia will use 2.6GHz spectrum for 5G. This is after taking Indonesia ecosystem and weather and many more into consideration.

The next thing that need an attention is fixed and wireless synergy to push the increase in costumers. “The low penetration of fiber-optic-based network (fixed broadband) is a challenge in Indonesia. But with adopting WTTx solution, the penetration will be faster than the fixed broadband,” Rosidi said.

Vaness Yew, Chief Technical Officer Huawei Indonesia, added that in terms of business continuity, Indonesia need to prepare the ecosystem and industry that related to 5G. “So when 5G present, the technology will be an attractive alternative to complement the gigabit broadband home that has now been built, and will enrich the digital experience for every service user at home,” he said.

He also added, right now Huawei is actively communicating and cooperating with cellular operator and government related to application of 5G in Indonesia. “We also want to convey that Huawei overall business, including the 5G technology is still continues and very stable. The process of shipping of product us goes as usual, including the marketing in Indonesia,” concluded Vaness.