Why Does Apple Use the “Bionic” on A11 Chipset for the Latest iPhone? 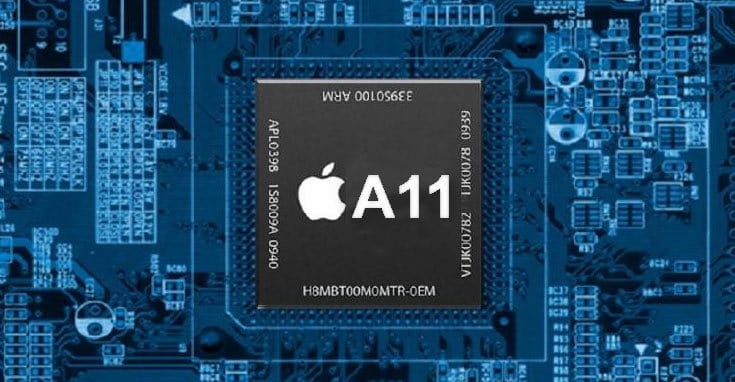 Apple has just launched the latest iPhone that uses A11 Bionic chipset that makes it able to beat the performance of the MacBook. Apparently, there is a reason why Cupertino vendors that provide frills on the newest chipset.

For those of you who have watched “Bionic Woman”, it certainly assumes that the Apple A11 chipset is taken from the title of the TV series. It should be yes, the character of the girl is described as a strong cybernetic figure, fast, and tough.

Well, it turns out Apple A11 has nothing to do with “Bionic Woman”, although this chipset is claimed as the fastest chipset in this planet. Based on the information quoted from The Verge, Wednesday (09/20/2017), the name is used because it is easy to remember. Just as simple as that.

“Called Bionic because the company realizes that names like A8 and A9 are less attractive than competitor chipsets, so we started giving the additional name ‘Fusion’ to the A10 chipset released last year,” the statement from Apple said.

So, like Bionic, the name Fusion on A10 chipset is also meaningless, just a game of words. Sure, think of both names is cooler than A10 and A11 are too technical.

Apart from the meaningless name, Apple A11 itself was recorded in several benchmarks managed to beat the performance of Snapdragon 835 chipset used Android-based smartphone latest release.

For example, Geekbench gave a score of 9,983 on iPhone 8 for multicore and 4,198 for single-core. If compared to Samsung Galaxy S8 which single-core score only 6.495, of course, make the iPhone 8 is not the balanced opponent for performance.

In fact, on the iPhone 7, the performance of the iPhone 8 is rated 25% better for single-core testing and 80% for multicore. In the same benchmark, the A11 chipset also outperforms the Intel Core i5 chipset used on MacBooks. Sadly, Gizmolovers?

In the art of words, Apple really should be recognized as the master. Even these vendors are able to create Retina Display name on the iPhone as if as the most powerful screen than other smartphones that have been carrying Quad HD. Not to mention the term iSight camera and the other “i” that make the fanboy feel cooler.

After Fusion and Bionic, roughly Apple will have a nickname of what else ya make new chipset later. Play the guesswork from now on, Gizmolovers!